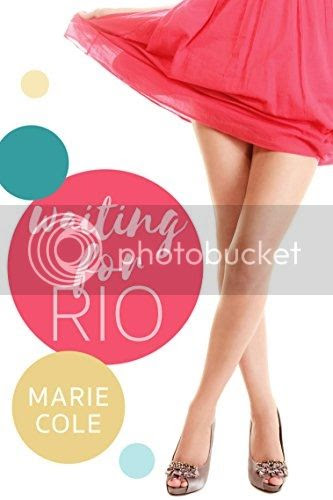 Rio Levant growing up had a normal loving family. But one fateful night his mother was killed and the life he knew was gone. His father committed an unforgivable act and Rio blames himself for the outcome. Now, a recovering alcoholic, Rio is still struggling to piece himself back together. Nothing and no one has been able to help him.

Growing up, Stacy Hammond was taught that the best way to survive was to latch onto a man and hope he never let you go. Stacy is determined not to follow in her mama's footsteps and is committed to making a life for herself without a man by her side. But a drunken one-night stand pushes Stacy towards a man who she never would have picked out for anything other than his hot body and his bad boy attitude. He seems like the wrong choice but she can't seem to get enough of him.

Rio and Stacy are going to find out that sometimes what you believe is completely and totally wrong.

"How old were you when you lost your virginity?"
I held back a chuckle. This game of war was starting to get serious. "Sixteen. How about you, Princess?"
She slapped a queen on top of my jack and pulled the pair towards her. "Fourteen."
Fourteen? That was the same age my sister had been when--
"Did you love her?"
"Uh…" She interrupted my thoughts and threw me for a loop with that question. What had we been talking about? Right, virginity. "No. I thought I did at the time. Did you love him?"
"I thought I did at the time but he broke my heart." She tossed a two in my direction and I scooped up the small win.
"What's his name? I'll kill him."
She smiled, her eyes twinkling softly as she met my gaze. "Garret Sothers. He's in Boyd County jail. Protected."
"For now," I said with a wink. We both set down a pair of aces and then proceeded to have a war.
"One, two, three. War!"
"Oh, come on!" she shouted as my other ace kicked her king's ass. I grinned as she settled herself back down and we proceeded to play. "Who broke your heart?"
My dad.
I glanced up, her gaze was down on the cards. Thank God I didn't say that out loud.
"Britney."
"You don't know her last name?"
"I do. Spears. She broke my heart when she started dating that asshole Justin Timberlake."
The front door slammed shut as James and Elly came back inside effectively cutting off Stacy's laughter. I was a little disturbed that I'd forgotten that they had been out there. No doubt James was near frozen. I swallowed back my unease and stood up from the table as they both entered the kitchen. Stacy looked at me with big, worried eyes. I offered her a smile which seemed to ease her tension a bit. She turned her in her chair, her eyes on James.
"So," James said, looking down at his feet. He looked every bit like a little boy who'd just told his mother to go screw herself. "I overreacted a little bit and I'm sorry."
"I forgive you, of course. I'm sorry too, for being such a klutz and ruining your drums."
She nibbled on her lower lip for a moment before she stood up and extended her arms towards him. I felt jealousy burning in my gut as James arms wrapped around her and pulled her body close to his.
"Okay," he said, ending the hug as quickly as it had begun. He stepped back and glanced between all of us. "There is more good news on top of that apology. The roads have been plowed and we are all free to get out of each other's hair.
I felt the snap of disappointment at the news. Stacy was more fun than I thought she'd be sober and although the sexual tension between us was high we were still able to hold a conversation. Perhaps we could make a go of things once my sobriety was under control and steady. I'd be lying if I said I didn't want to try.
I shoved my hands into my jean pockets and nodded. "Awesome. Let's all get showered and then we can go back to the bar.
"Dibs!" James practically pushed Elly out of the way as he ran towards the bathroom. I sighed heavily.
"We're not going to be getting any hot water, are we?" Stacy asked, crossing her arms over her chest.
I shook my head. "No. Probably not."
Elly shrugged innocently. "I already had one. I'm gonna go watch some TV. Wanna join?"
I looked between the two girls who were staring at each other. Stacy shrugged her shoulders. "Sure." And then they both looked at me.
"Uh, yeah, sure." 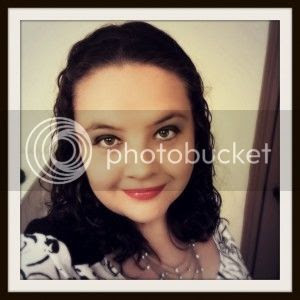 Marie Cole lives in GA and spends her days writing romance books, dreaming of new book covers and waiting for her two girls to get home from school.