Tour Kick Off: Second Chronicles of Illumination by @CarolPack 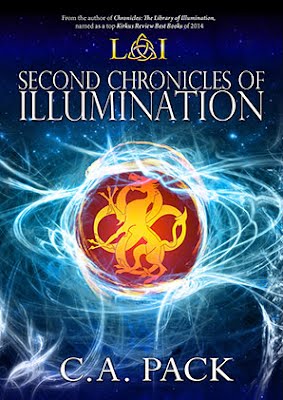 The Terrorian threat of war continues to cast a shadow over the realms within the Library of Illumination system despite the success of 18-year-old Johanna Charette and 17-year-old Jackson Roth at stopping an earlier invasion. Now, a time machine is missing—its errant use creating ripples in the space-time continuum. And if that’s not bad enough, someone, or something, is trying to steal a mystical book of spells and potions left behind by a powerful medieval sorcerer. It’s a formula that could spell disaster for people on thirteen different realms and change their lives forever. 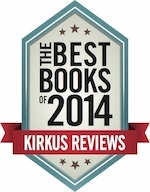 C. A. PACK, author of Chronicles: The Library of Illumination (a Kindle Reviews’ Best Book of 2014), is an award-winning journalist and former television news anchor/assignment editor at LI News Tonight, who has also worked as a news writer at WNBC-TV in New York. She served as president of the Press Club of Long Island for several years and is a proud member of International Thriller Writers, Sisters in Crime, and Mystery Writers of America. She lives on Long Island with her husband and a couple of picky parrots.

Email ThisBlogThis!Share to TwitterShare to FacebookShare to Pinterest
Labels: Blog Tour, NOW ON TOUR, YA Fantasy, YA Paranormal, Young Adult