Teaser Tuesday: The Geisha With the Green Eyes by @RedEmpressPub @indiamillar23 #excerpt #teaser 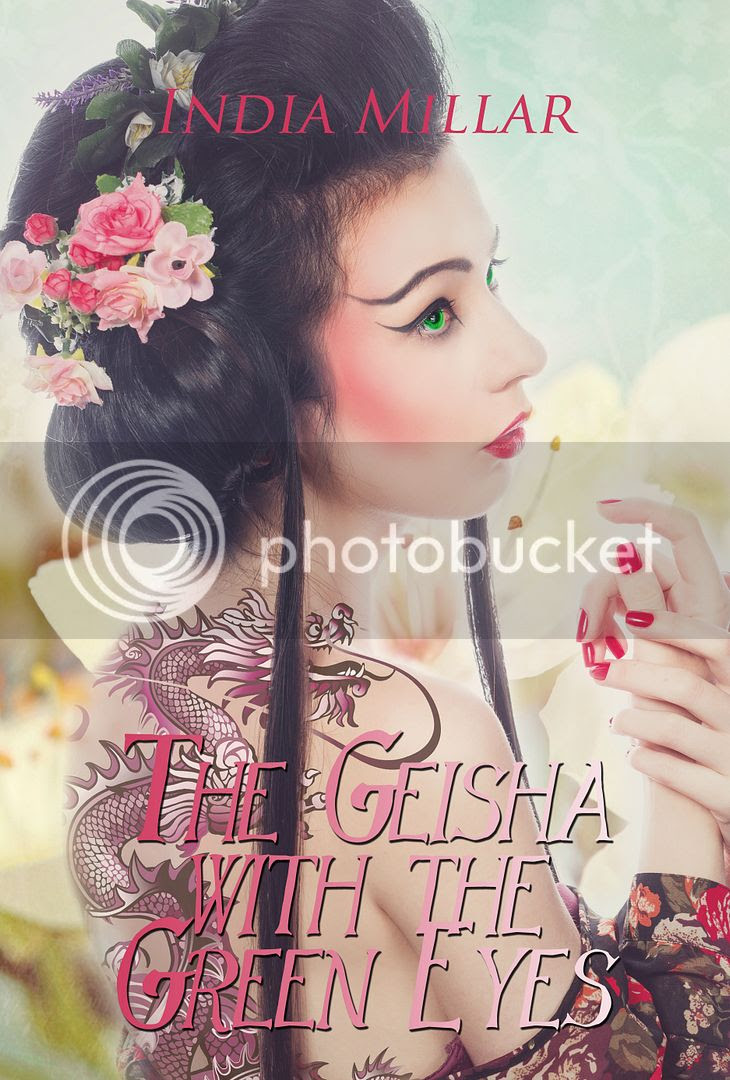 
By 1850, Japan had been closed to the outside world for centuries.  It was a secret, hidden world.  And deep within Edo (now Tokyo) was Yoshiwara − “The Floating World.”  The center of pleasure. And within Yoshiwara was the Hidden House. The place that only the very wealthiest could afford.  The place where the geisha were…special.

And in the Hidden House lived Midori No Me. Half Japanese, half foreign Barbarian, born captivity. She was trained to dedicate her life to serving the wealthiest men in Japan. Defiled at 13 when her virginity was sold to the highest bidder. Possessed by the greatest actor in the Kabuki theater.  Stolen by the most powerful Yakuza in Edo.

The geisha who escaped from the Floating World.

The Geisha with the Green Eyes.

The birds on my roof

Fly away. Would that I