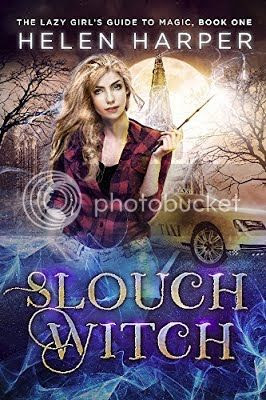 Hard Work Will Pay Off Later. Laziness Pays Off Now.

Let's get one thing straight - Ivy Wilde is not a heroine. In fact, she's probably the last witch in the world who you'd call if you needed a magical helping hand. If it were down to Ivy, she'd spend all day every day on her sofa where she could watch TV, munch junk food and talk to her feline familiar to her heart's content.

However, when a bureaucratic disaster ends up with Ivy as the victim of a case of mistaken identity, she's yanked very unwillingly into Arcane Branch, the investigative department of the Hallowed Order of Magical Enlightenment. Her problems are quadrupled when a valuable object is stolen right from under the Order's noses. It doesn't exactly help that she's been magically bound to Adeptus Exemptus Raphael Winter. He might have piercing sapphire eyes and a body which a cover model would be proud of but, as far as Ivy's concerned, he's a walking advertisement for the joyless perils of too much witch-work. And if he makes her go to the gym again, she's definitely going to turn him into a frog. 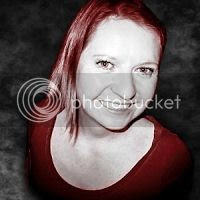 Helen has always been a book lover, devouring science fiction and fantasy tales when she was a child growing up in Scotland.
She currently lives in Devon in the UK with far too many cats – not to mention the dragons, fairies, demons, wizards and vampires that seem to keep appearing from nowhere.