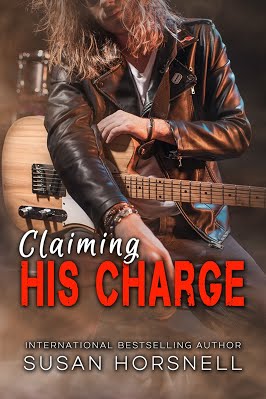 Jordan Phillips, ex-military,he now co-owns a security company with his ex-team leader.
He works covert operations, removing marks from foreign countries where government forces cannot go.
The last thing he wants to do is babysit an opinionated rock star.

Dallas Munroe is the opinionated rock star.
After a death threat, his manager beefs up security, by hiring Jordan's  company.
Dallas is not impressed. He feels the threat is a hoax and the last thing he wants is a guard shadowing his every move.

Will these two ever get along?

Who is behind the death threat, and is it for real?

Travel the cities of Australia as the band tours. Meet up with the stars from the Outback Australia Series when the band performs at a charity concert in Bourke and learn what part they play in events as they unfold. 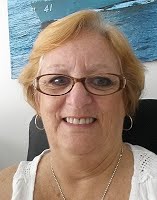 I live in sunny Queensland, Australia and retired after 37 years of Nursing.

My husband of 45 years, together with our elderly Jack Russell Terrier and extremely opinionated 26-year-old Cockatiel, enjoy exploring the country with our caravan.

When we are at home, which is a small rural village, we spend our time renovating our home.

I write a variety of stories including Western Historical Romance, Contemporary Romance, Male/Male, Ménage and Shapeshifter.

Each book has a strong focus on the storyline with romantic interest building throughout.

I explore real-life issues from kids on the streets to motorcycle war and put my own twist on each one.

Posted by Anonymous at 4:50 AM