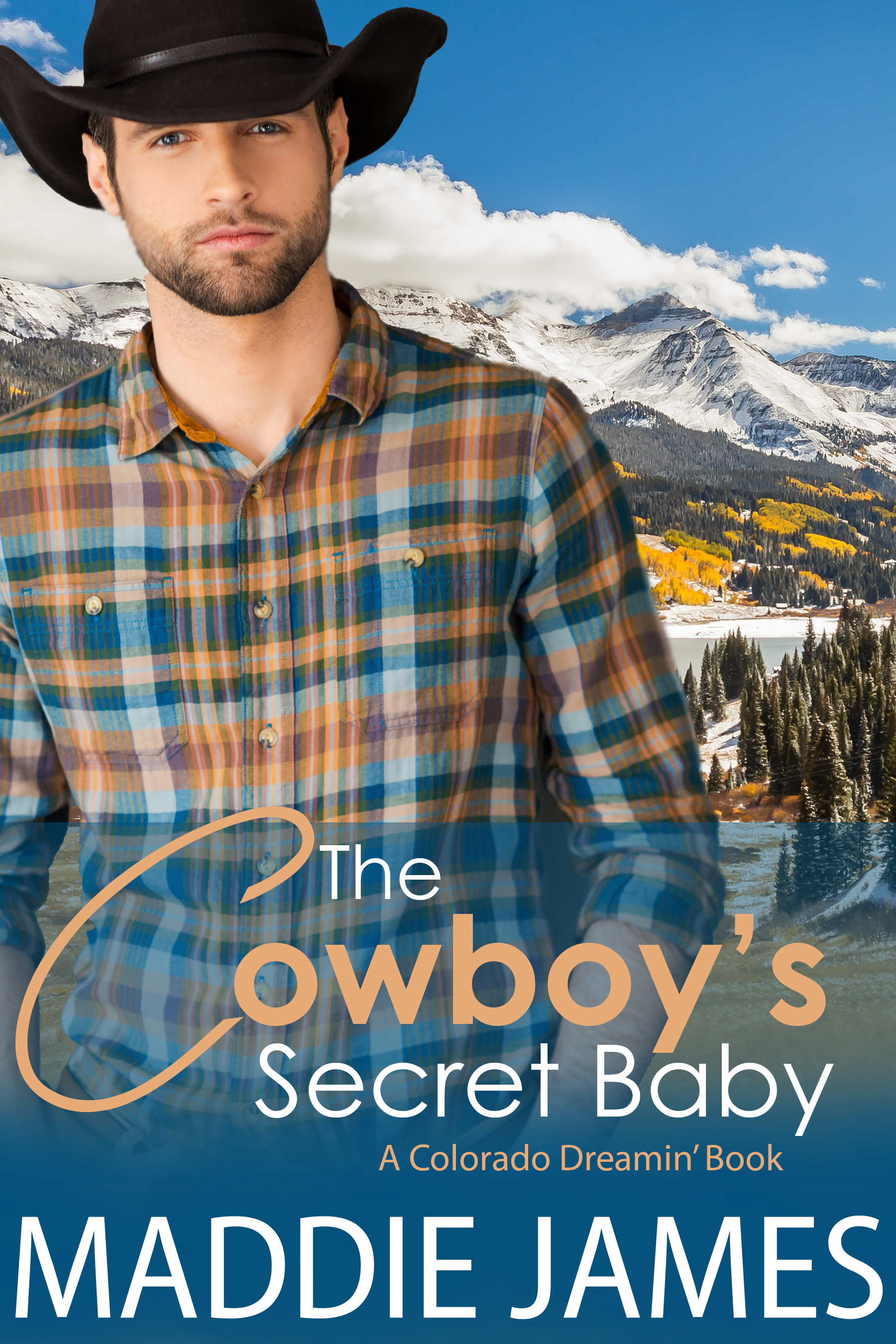 What happened to Jillie and Mack's relationship at the end of Roses & Rawhide?

Why did Jillie go back to Kentucky?

Will they get back together? What's their story?

But when Kim and Thad host their wedding at Thad's Colorado ranch a few months later, Mack and Jillie must come face-to-face with reality--and with each other. She's the maid of honor. He's the best man. Both are harboring secrets that could break a potential future relationship if they both keep avoiding telling the truth.

Can they reveal those secrets to each other? And if so, can they get past the withheld truths to plan a future together?

Jillie glanced up from the pot of chili and froze. The back door softly closed, and Mack pushed into the mudroom. She watched as he parked his hat on the bench beside the back door and hung his coat next to hers in the closet, then strolled into the kitchen.

This feels a little too cozy. “What the hell?” she said. “I thought you’d gone.”

He tossed her a sarcastic grin as he approached the kitchen island. “Nope. I’m here. At least for the night. Guess we both need to get used to it.”

“Weather and other stuff.”

“Good. By the way, I’m still on babysitting duty,” he added.

“Oh my God, Mack, I can manage.” Jillie bristled and narrowed her gaze. “I don’t need a sitter.”

“Well that’s ridiculous.” She turned back to the chili. But the smirky smile he gave her right before she did—one that half crossed over into dangerous sexy waters—unnerved her a bit. Flustered, Jillie dropped the ladle into the chili. The hot soup splashed onto the back of her hand and she jerked away. “Crap. Ouch!”

She snagged Mack’s gaze as he stepped forward. His intense glare unnerved her so much that she didn’t see him reaching for her hand.

“You lost the spoon,” Mack said. His fingers were still cold from working outside. He lightly touched a knuckle. “You okay? Those knuckles look red already.”

And they stung. She pulled back sharply, but not completely out of his grasp. “Um. Yeah. I’m fine.”

“No, you’re not.” He tugged her closer, his blue eyes dancing. She locked into his gaze and he held her there for a few seconds, while her heart did a little flip-flop. Leaning in, he lifted her hand to his lips, and licked off the chili spatter off.

Mesmerized by the action, all Jillie could do was stand there and let him. His tongue dragging over her skin sent a revolving skitter of desire through her body and jump-started the months-buried yearning for him in her heart—and elsewhere. Every delicate nerve ending connected to her hands tingled with anticipation. Where else might he lick?

Stunned at the heat of his touch, Jillie attempted to stifle the shiver racing up her spine and keep her hand from shaking. She wasn’t successful. After what seemed a suspended moment in time, he stopped, and his gaze drifted up to meet hers.

Those blue eyes twinkled back. She trembled a little inside while her tongue made a quick swipe over her suddenly parched lower lip. Mack’s gaze immediately dropped to her mouth, and she willed down the flipping butterflies in her stomach.

She stepped back and jerked her hand away. 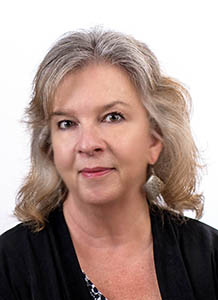 Maddie James writes to silence the people in her head—if only they wouldn’t all talk at once!