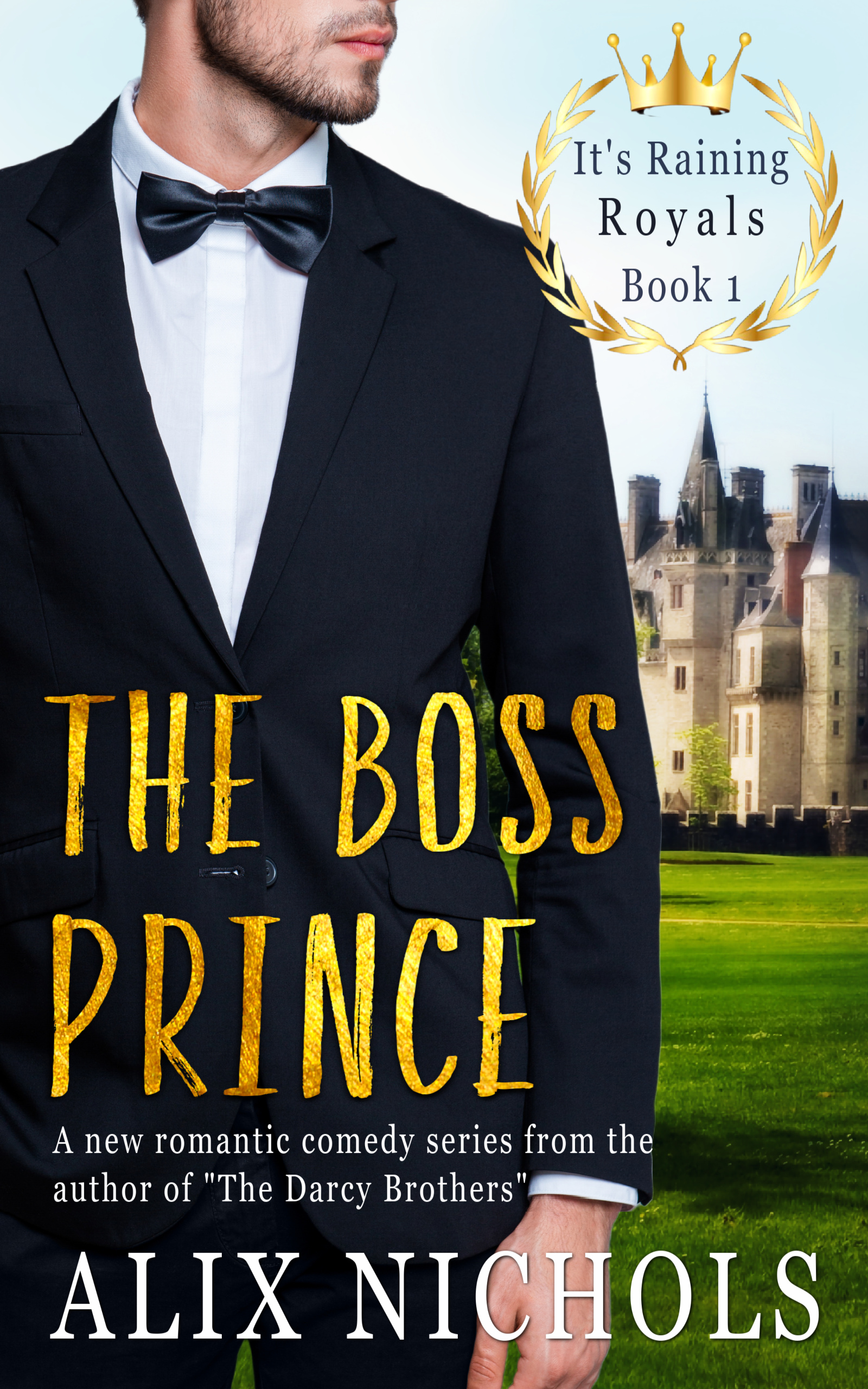 What if your boss was a prince?…

The week I got fired, I landed a government job in Paris.

The bad news? My boss, Max Delaroche, looks like a remastered Greek god, as dazzling as the alarm in my head.

But the man intrigues me.

Wildly charismatic, he has no office savvy. He skips important staff meetings because they bore him to death. He won’t even say where he’s from!

Instead, he keeps staring at me like he’s on a treasure hunt and I have the map.

Who is this guy, and what exactly does he do here?

Could he be an undercover cop investigating government agencies?

If a cop can afford bespoke suits, then I’m a princess.

You shall call me Your Royal Highness, Lucie la Magnifique! 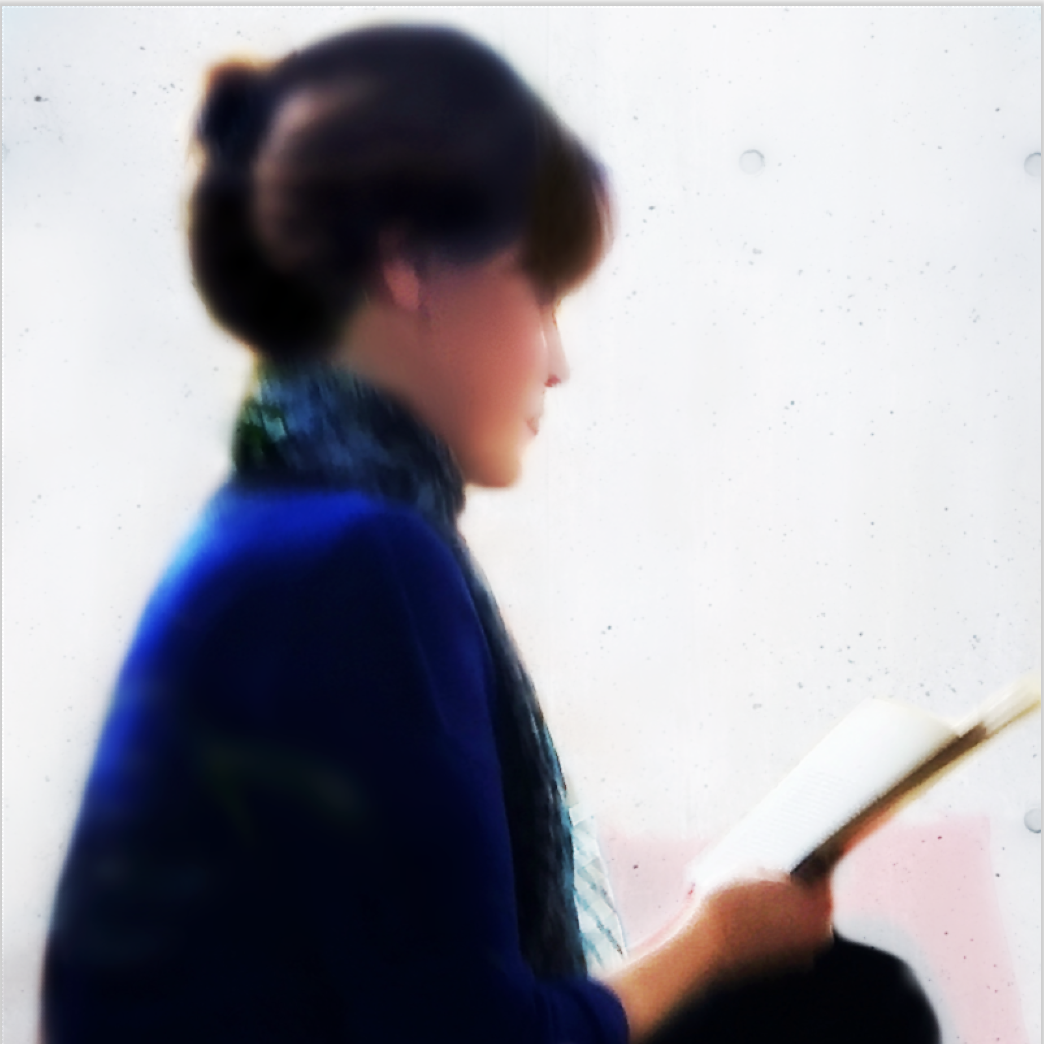 Alix Nichols is a caffeine addict, a fan of Mr. Darcy and an award-winning author. She pens sexy romantic comedies and sci-fi romances that “keep you hanging off the edge of your seat” (RT Book Reviews). At the age of six, she released her first book. It featured highly creative spelling on a dozen pages stitched together and bound in velvet paper. Decades later, she still writes. Her spelling has improved (somewhat). Currently she has one complete romance series "wide" and three in Kindle Unlimited. She lives in France with her family, including an almost-human dog.

**To read a rom-com and a sci-fi novelette FREE, visit: alixnichols.com/freebies (just copy and paste into your browser).**