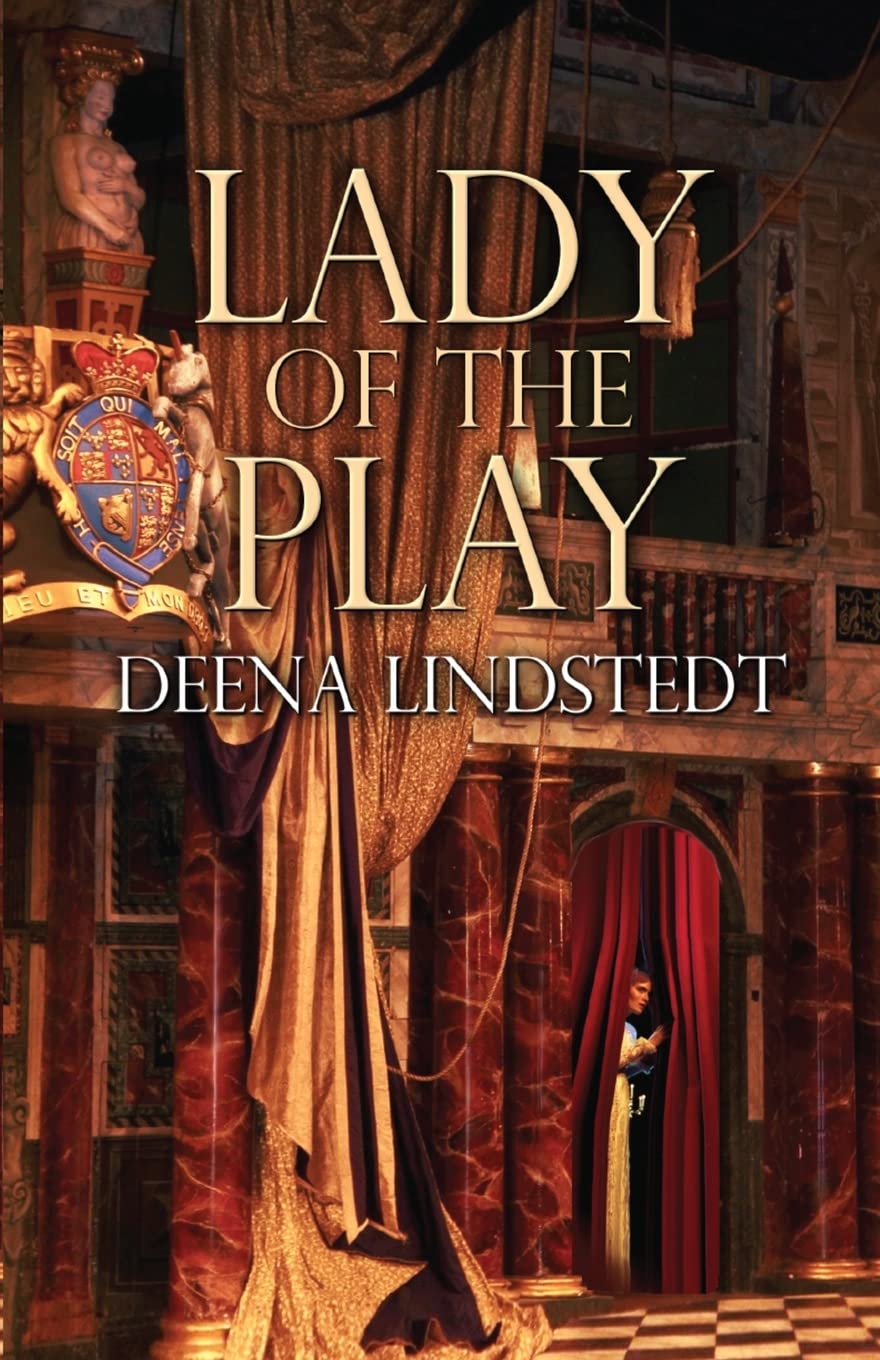 Lady of the Play is written in parallel historical and contemporary stories, with focus on the life of Elizabeth Trentham. The contemporary story begins with the finding of an original page from A Midsummer Night’s Dream hidden in the cover of an ancient Book of Common Prayer owned by an elderly woman, Sudie McFadden. She contacts a history teacher, Cynthia Parsons, to help her prove her ancestor was the true playwright. Cynthia, with the help of a librarian friend, and an attorney, conduct extensive research to prove Elizabeth Trentham was the true playwright and poet. There is a smooth transition from the modern chapters to the historical.

The secret life of Elizabeth Trentham reveals her innate genius and how she obtained the necessary qualifications to be Shakespeare beginning with her childhood, the ten years she spent as a maid of honor in Queen Elizabeth I court, her collaboration with Edward de Vere, the Seventeenth Earl of Oxford, and their subsequent marriage. Included is why they hired Wm Shaksper first as their broker and why they ultimately allowed him to take credit for the plays. Edward dies in 1604 and Elizabeth continues with the deception until her death in 1612, the same year “Shakespeare” retires. In her will, she leave money for her “dumb” man to assure Shaksper’s silence. Included is her relationship with John Overall, one of the King James Bible translators. Clues of Ely and Edward’s collaboration are left behind in Psalms 46.

Cynthia faces intrigue, danger, and romance along the way as others try to steal historical documents, thereby thwarting her efforts to reveal the truth.

Even though Lady of the Play depicts the fictional life of Elizabeth Trentham, events are based on the actual historical timeline and events. Lady of the Play will appeal to the general population whether a fan of Shakespeare or not. 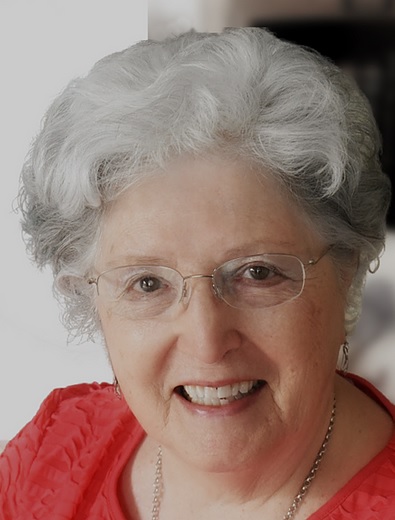 Following a business career, Deena Lindstedt became a full time student at Marylhurst university in Portland, Oregon graduating with a BA in English Literature and Writing. During her Shakespeare class, she loved the plays and sonnets, and was intrigued with the authorship question. She was certain a woman must have had a hand in writing the plays since so many of the roles had strong female characters. She learned the leading candidate of authorship was Edward de Vere, the Seventeen Earl of Oxford, but he died in 1604, whereas new plays were written and produced for eight more years. However, his second wife, Elizabeth Trentham, didn't die until 1612, the same year Shakespeare retired. Believing this had to be more than a coincidence, she decided to do her own independent research into Elizabeth's life, thus became the inspiration for her novel, Lady of the Play.

Deena is a widow living in Tigard, Oregon. She has three sons and nine grandchildren. Her other literary honors include her first book, Deception Cove, a romantic suspense novel, third place winner for a poem: Two Ladies of Chedigny for Willamette Writers, Portland. Finalist for a short story, Simply to Fly for NW Writers Association contest in Seattle. She also delivered her paper, Shakespeare, Perhaps a Woman, at the 2011 Shakespeare Authorship Symposium at Concordia University in Portland.