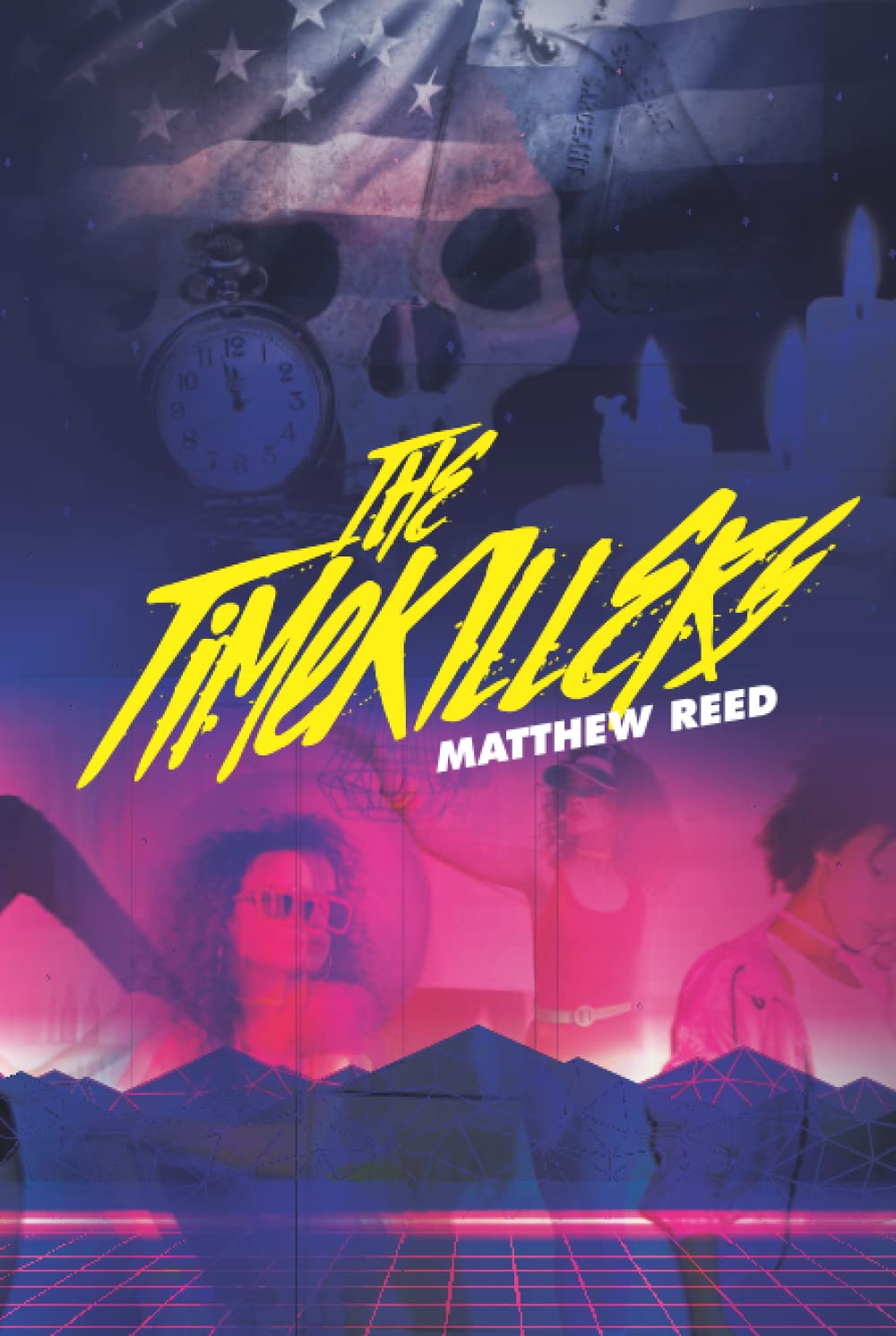 U.S. Intelligence Operatives travel back in time to 1990 to stop the aftermath of a Pacific War.

A War between the United States and the People’s Republic of China.

A crushing but costly American victory.

Unintended consequences, hidden nukes, a Viral Weapon and an aftermath that killed millions upon millions of people in North America, China, Korea, and Russia.

A tightly compartmented group of American Soldiers, Intelligence Operators and specially-cleared scientists, working at secret installations in the American Southwest, are determined to change what happened by going back in time to 1990 in Houston, Texas in order to kill the people primarily responsible for the destruction that followed the end of the War.

They have the technology, the personnel, and even scientific assistance from an extra-terrestrial engineer pulled from a UFO crash site.

Or will it only make things worse?

This is the story of a few brave Americans who were willing to do what they thought was right in order to save the lives of millions. 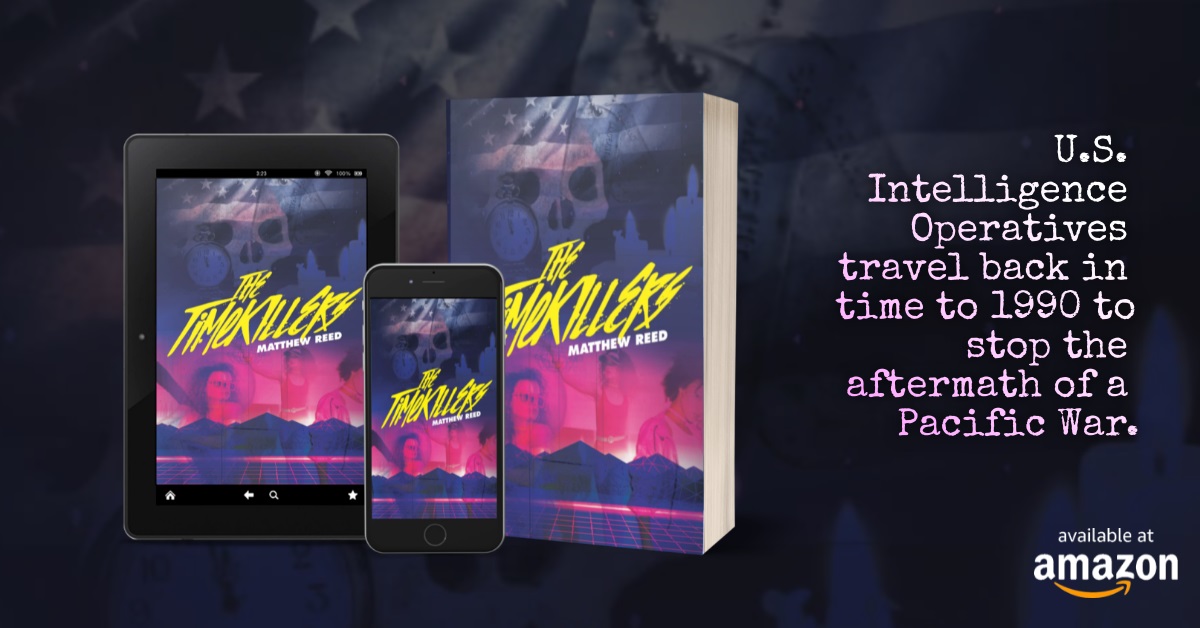 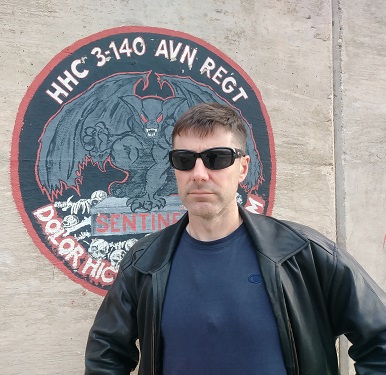 Matthew Reed Served on Active-Duty in both the U.S. Marine Corps and the U.S. Army for a total of seven and a half years. He deployed to both Iraq and Afghanistan before being Honorably Discharged. He has worked on both the Operational and Support sides of various U.S. Military operations. He has also worked for over a decade as an overseas U.S. DOD Contractor in three different countries.