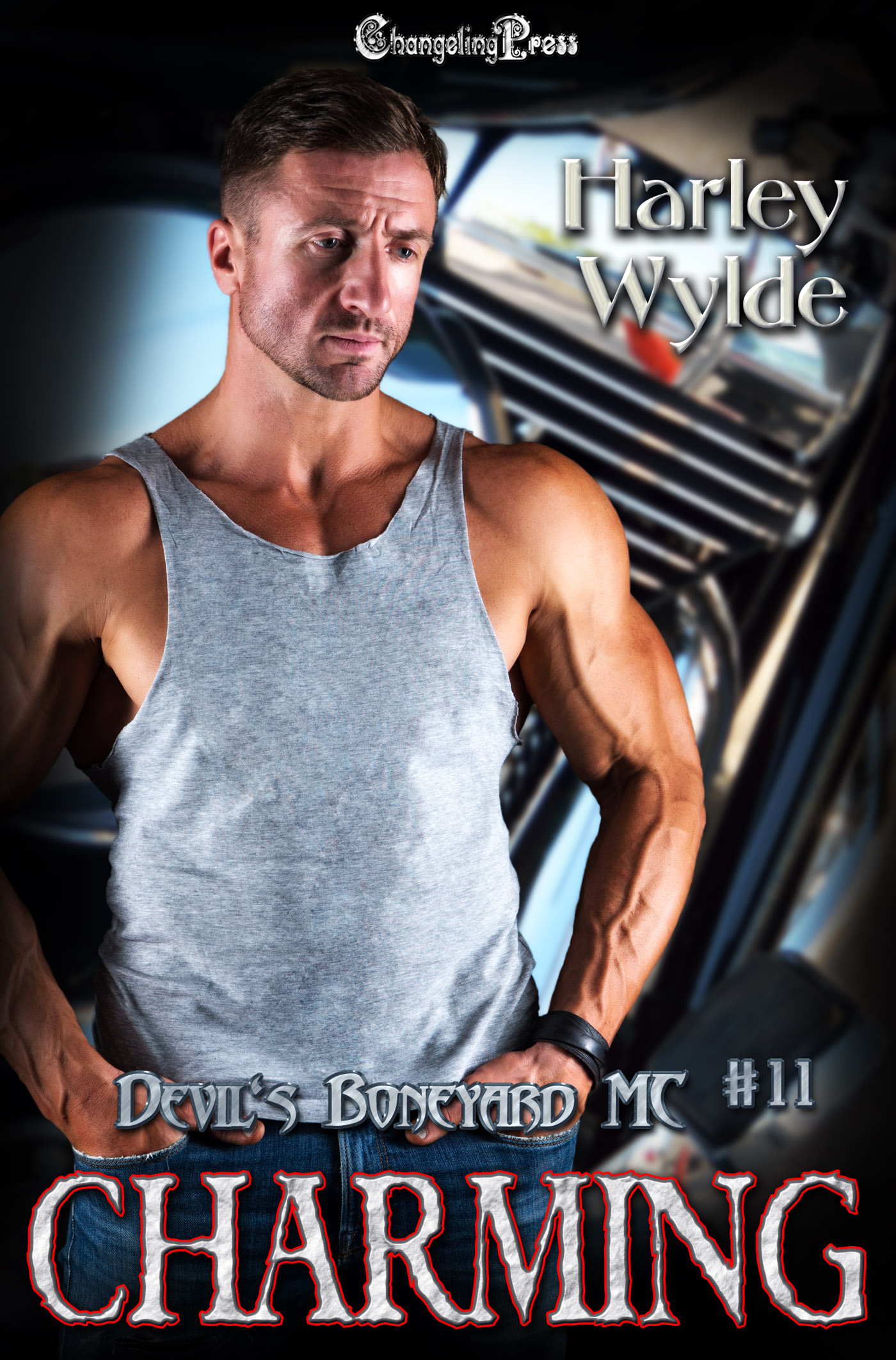 Dakota -- Having a half-brother who’s an infamous assassin isn’t all it’s cracked up to be. At twenty-five, he’s still micromanaging my life. The moment Specter tells me about an arranged marriage to one of his associates I do what any sane woman would… I run. Never counted on meeting a biker I can’t seem to forget, nor did I plan on our two days together to have lasting consequences. When bad men find me, there’s only one person I want. Charming. I’m just not certain I’ll get a warm reception.

Charming -- Dakota is different from anyone I’ve ever known, and it’s not because of who her brother is. It’s simply her. Some sixth sense keeps telling me she’s in trouble. When she calls and asks for help, I know I’ll do anything for her. The men after her have no idea she’s mine, or that she’s carrying my kid, but they will soon enough. I won’t rest until they’re six feet under.

WARNING: Charming is part of the Devil’s Boneyard MC series and can be read as a stand-alone. There’s a guaranteed happily-ever-after, no cliffhanger, and no cheating. This is an age-gap romance of more than twenty years with bad language, adult situations, and violence.

“Stop daydreaming, Dakota,” my boss barked from farther down the bar.

I gave him a salute, grabbed the pitcher of beer and mugs, then carried them over to one of my tables. The guys were obnoxious, with way too many grabby hands. I’d already tried moving away multiple times, but it did little good. They latched onto me just the same. Glaring didn’t help either. At one inch shy of being five feet tall, I wasn’t exactly intimidating. Not even to drunk guys who looked barely twenty-one. In fact, I’d wondered if their IDs were fake, but the boss had let them order alcohol.

Not my circus, not my monkeys. If the big guy wanted to get in trouble for serving minors, that was all on him.

“Can I get you anything else?” I asked.

“How about your number?” one of them asked, leering at me.

Before I could even respond, a tall man with scruff along his jaw and a leather cut over his shoulders slammed the guy’s head into the table. “Apologize.”

I hadn’t even seen him! Where the hell had he come from? I glanced around and saw several people staring in our direction. The guy pinned to the table didn’t seem so tough now. I got a closer look at the man who’d come to my rescue.

My heart skipped a beat, and I wanted to check my chin for drool. Handsome men were a dime a dozen. Even big sexy ones. But something about this one checked all the boxes for me. 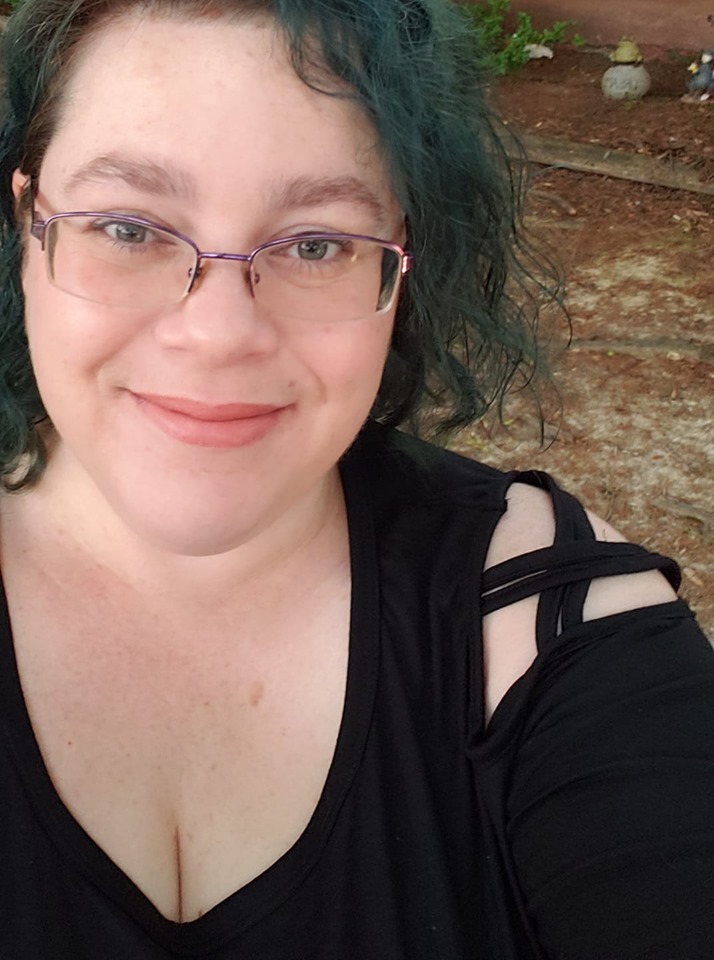 When Harley’s writing, her motto is the hotter the better -- off the charts sex, commanding men, and the women who can’t deny them. If you want men who talk dirty, are sexy as hell, and take what they want, then you’ve come to the right place. She doesn’t shy away from the dangers and nastiness in the world, bringing those realities to the pages of her books, but always gives her characters a happily-ever-after and makes sure the bad guys get what they deserve.

The times Harley isn’t writing, she’s thinking up naughty things to do to her husband, drinking copious amounts of Starbucks, and reading. She loves to read and devours a book a day, sometimes more. She’s also fond of TV shows and movies from the 1980’s, as well as paranormal shows from the 1990’s to today, even though she’d much rather be reading or writing.

You can find out more about Harley or enter her monthly giveaway on her website. Be sure to join her newsletter while you’re there to learn more about discounts, signing events, and other goodies!