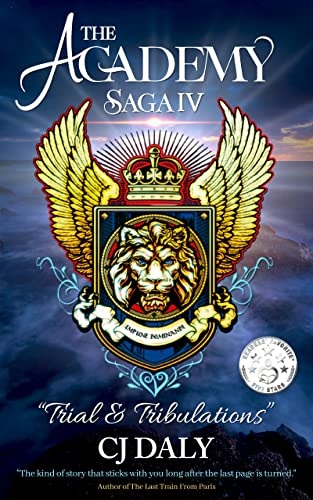 Kate Connelly has been longing for escape from The Academy since the day she arrived.

Just when she’d settled into her role as an elite cadet and Officer Ranger Nealson’s wife, her first love, former Elite Cadet Pete Davenport, crashes into her life once again. Unwilling to let Ranger have her, he carries out a daring rescue, snatching her back from The Academy and the possessive arms of her new husband . . . while on their honeymoon in Mexico.

After the absolute best summer of her life, she discovers that The Academy has retaliated by abducting her other brother, and a growing reason why she has to return. Kate makes the heartbreaking decision to leave Pete, arriving back at The Academy with Ranger’s prized possession. But instead of welcoming her back with open arms, she’s greeted with a cold shoulder and finds herself back to square one—with The Academy and with Ranger.

Before she can even catch her breath, she’s forced, once again, into carrying out The Academy’s ongoing plans for her. Meanwhile, Ranger’s ruthless pursuit of revenge and reaching for the next rung in his career leaves Kate isolated, outcast, and bitterly regretting her decision to return. But just when things seem to be turning around for The Nealsons, something crashes into their lives that shatters all that has ever mattered: past, present, and future. Priorities, alliances, and old vendettas shift once again. And their lives will never be the same.

Other books in The Academy Saga series:

The Academy Saga, Book One II

The Academy Saga, Book One III

Find the series on Amazon

All Four Books are FREE on Kindle Unlimited!! 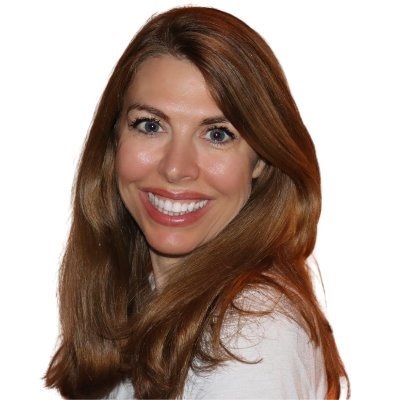 A few years later, "The Academy Saga" was born. "The Academy" is her debut novel, and "The Academy, Cadet-in-Training" is the sequel. CJ is so proud that both books earned Readers' Favorites 5-STAR seals of approval. When she isn't writing, you can usually find her running from one athletic field to another, feeding the array of wild animals that show up at her back door, or kicking back with her gal-pals to sip cocktails and gossip about favorite books and TV shows.