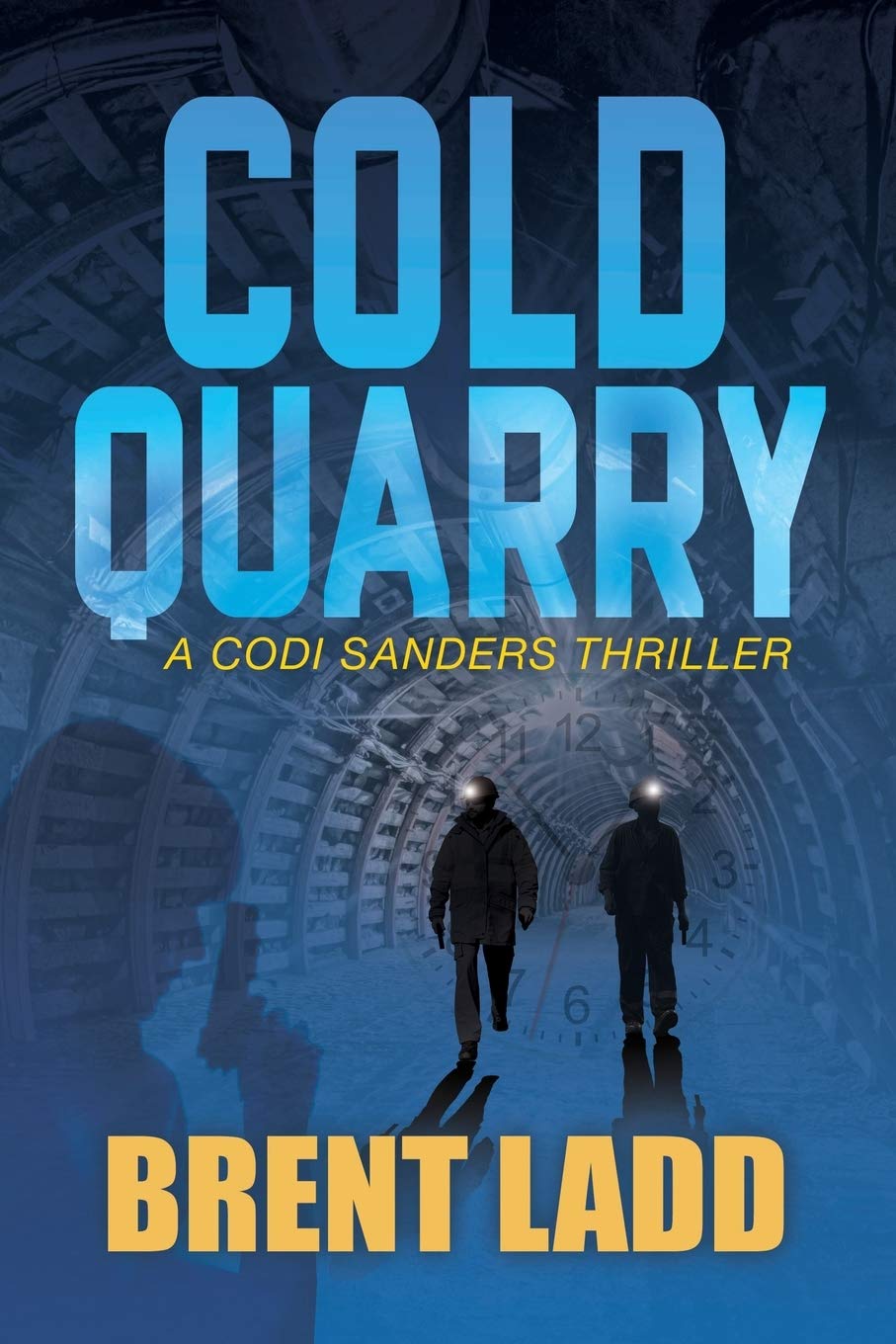 A cold case from the 60’s comes back to life when a body is discovered in the jail of a small town long buried under a manmade lake.

In Cold Quarry, Codi and her team at the FBI Special Projects division must peel back the evidence and follow a twisting path to uncover a clever terror plot that is nearly complete. With a ticking clock and most of the odds against them, they must fight for every inch to stop those responsible and save thousands of innocent lives.

Other Books in the Codi Sanders Thriller Series

A long forgotten cold case suddenly heats up when a related new technology is stolen by a subversive group.

In the modern day, a squad of 1950s Russian commandoes is discovered frozen in a receding Alaskan glacier. Special Agent Codi Sanders and her partner, Joel, are tasked with returning the bodies to Russia, but their operation suddenly gets complicated. 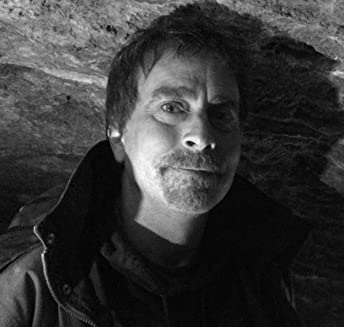 Brent Ladd is a successful television commercial director, writer, with hundreds of TV commercials to his name. He is an avid outdoorsman and a Beach Volleyball addict. His work has allowed him to visit some remarkable people and locals around the globe and he loves to include them in his writing. Codi Sanders is built from the many amazing women I have had the pleasure of working with. She defines determination and independence, while still trying to find a place for her heart.