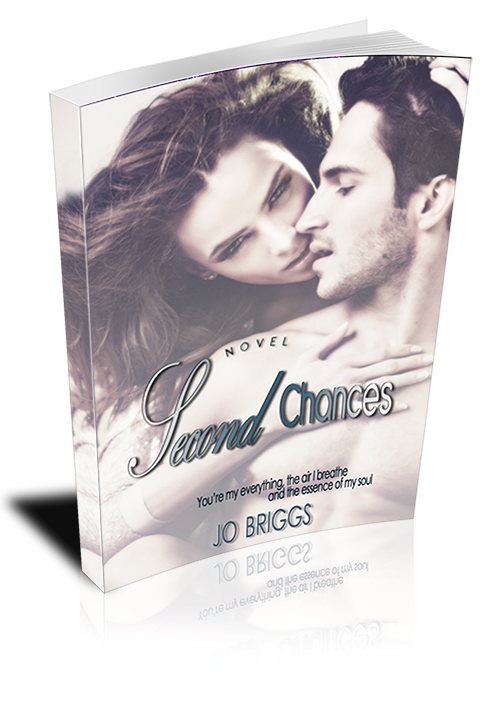 Layla Keyes is back in England.  Much has changed in the five years since she moved to New York to pursue a modeling career - On the outside she appears independent, self-assured and enjoying running her own successful fashion label.

On the inside she is determined to take back what she lost five years ago when misunderstandings allowed a jealous third party to manipulate and interfere in destroying her relationship with Evan Carter.

Evan Carter has spent all that time pretending to not be affected by the loss of Layla from his life.

A twist of fate brings the two back together as they are forced to share a few days alone.

Can their love be rekindled despite the secrets they still have to confess to each other?

Once satisfied that all her belongings were safely in the boot of her car, Layla slammed the heavy, oak front door closed behind her, fully aware that she was also closing the lid on her relationship with Evan Carter.

She gulped down the rising sensation of guilt she felt at taking the coward’s way out by leaving when the man was still on a business trip. While sharing Evan’s sense of emptiness, Layla was unable to express it in words, but she did know that she could no longer deal with the look of pain on his face when he tried to talk about what happened. Whenever she attempted it, her throat seized up and no sound came out, only an endless stream of tears, which seemed to frustrate him even more.

Layla had not been especially close to her parents, but the abruptness of their death, followed by the traumatic horse-riding accident that resulted in the loss of her baby, had placed an irreparable strain on her two-year relationship with Evan.

Settling into the 4x4, she plugged her phone into the hands-free system and set off for Surrey, where her BFF, Keely lived. She was the only person who knew of Layla’s plan to leave Yorkshire and head to New York. Activating the voice-dial on her phone, which connected to her friend’s home number, she heard a familiar voice come over the speaker. “Hello?”

“Hey, it’s me,” said Layla, unable to conceal her subdued mood. It was becoming more than a regular occurrence and she was fed up of feeling that way. She just hoped a change of scenery would lift her out of her despair.

“Are you on your way?” Keely asked, her voice sounding tight and restrained.

“Yes,” said Layla, suspecting her friend of holding back on what she truly wanted to say.

“Are you really sure you want to do this?”

Layla sighed. Keely had been trying to persuade her to stay and work through her problems with Evan ever since she’d revealed her plans to leave. Layla recognised it was going to be hard, but she could see no other solution. The stabbing pain from the healing wound, caused by the accident, and the ache of her breaking heart had merged into one. 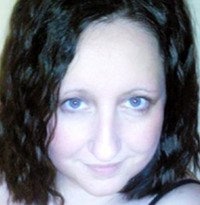 As well as writing, Jo also enjoys reading; her favourite classics include Pride & Prejudice, Persuasion and Jane Eyre having studied English Literature before moving onto Art and Graphic Design. Current genre of choice on her iPad are dark, angsty steamy romances. Particular favourites at the moment are by S.C Stephens, Abbi Glines, R K Lilley, Sylvia Day and Jodi Ellen Malpas. Jo is also a regular visitor to eBook readers anonymous to keep her addiction under control.

This Promo is brought to you by Reading Addiction Blog Tours.