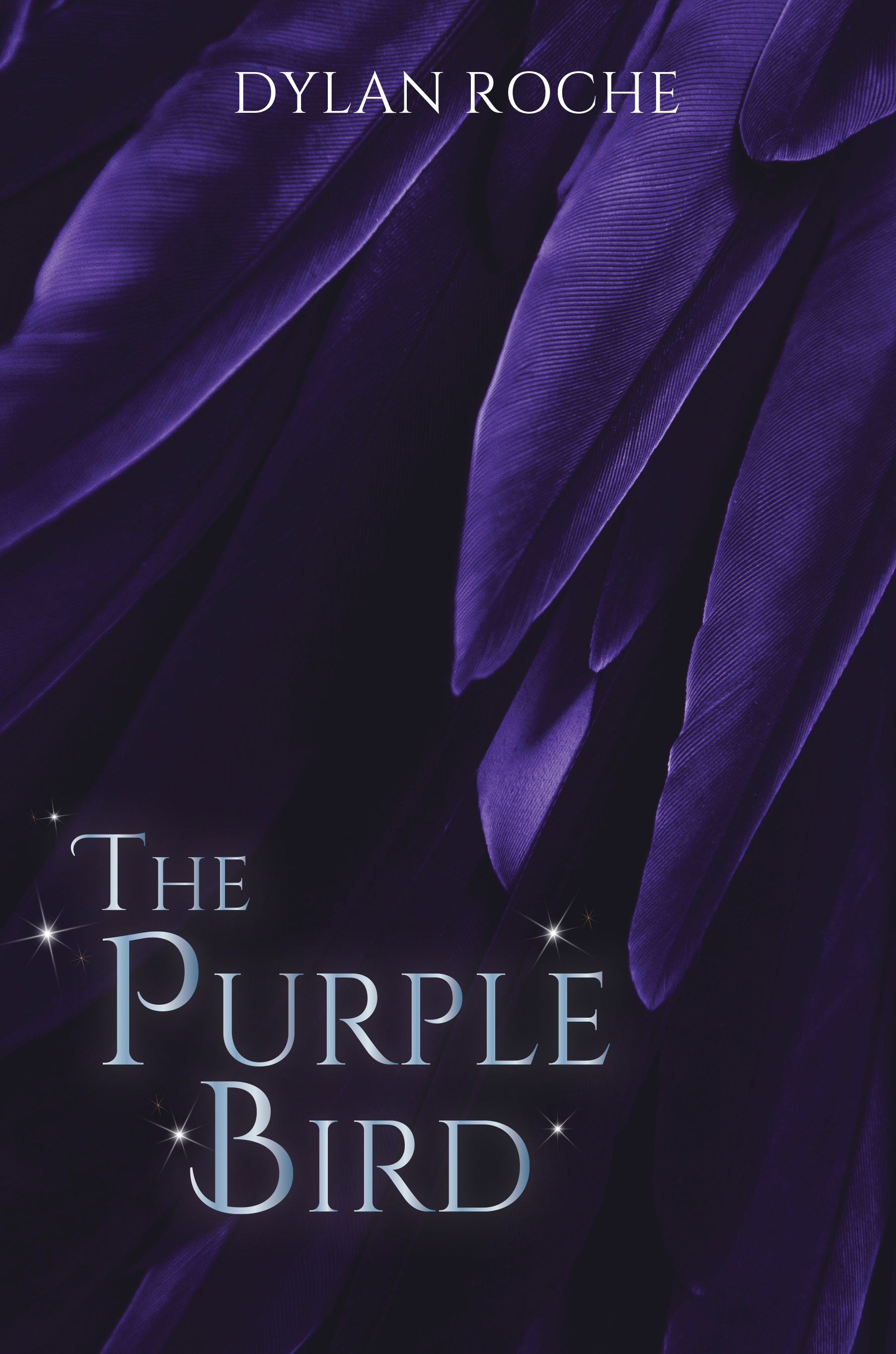 No matter how long he has yearned to escape his boring life as an ordinary teenager, nothing can prepare James Shannassy for the afternoon when he meets a figment bird called Archit and the two of them set off for the world of Nalgordia to break a centuries-old curse. Being the hero of his own fantasy adventure isn't exactly what James expected it to be, but when he finds himself caught up in an epic fight against a force of evil, he knows he might be the only one able to stop it. Archit's fate now rests entirely in his hands...and there's no turning back now!

Dylan Roche is a journalist, editor, actor, director, playwright, teacher, and marathon runner based in Annapolis, Maryland. The Purple Bird is his first novel.