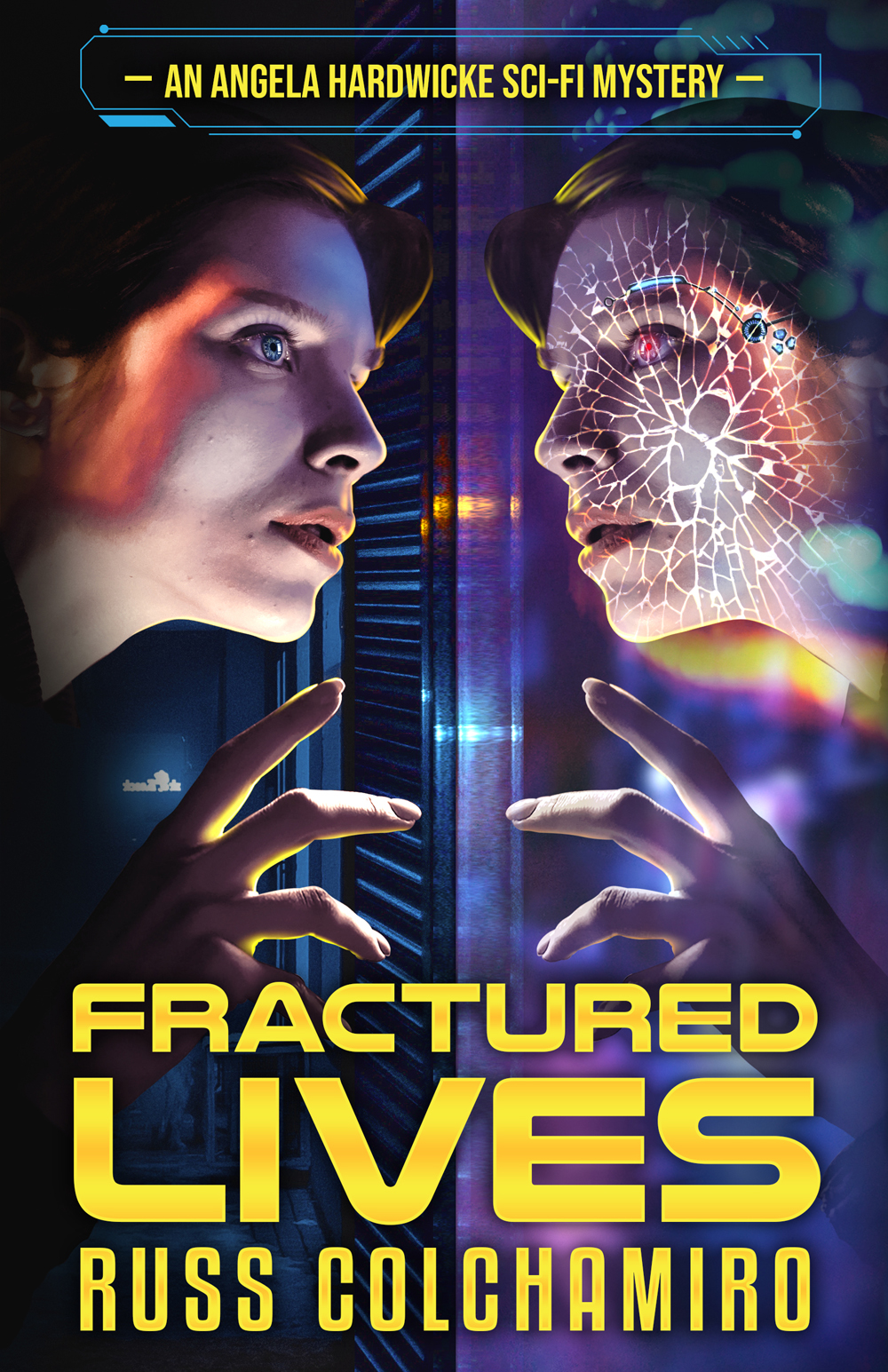 In the cosmic realm of Eternity, there’s only one private eye to hire when your world gets turned inside out—Angela Hardwicke.

Darla Fyne, a college freshman and galaxy design savant, is suffering from a nervous breakdown—or is she the victim of an urban legend known as the Scarlet Raj?

As Hardwicke follows the intersecting worlds of art galleries, college dorms, and a semi-secret clan that patches up tears in the Universe, her investigation will either uncover a hoax gone wrong or a plot that could shift the balance of power across the entire realm. If only she can fight through her own paranoia to tell the difference.

In Russ Colchamiro’s new Sci-Fi mystery Fractured Lives, Angela Hardwicke is confronted by a PI’s worst nightmare—dark secrets from her past. 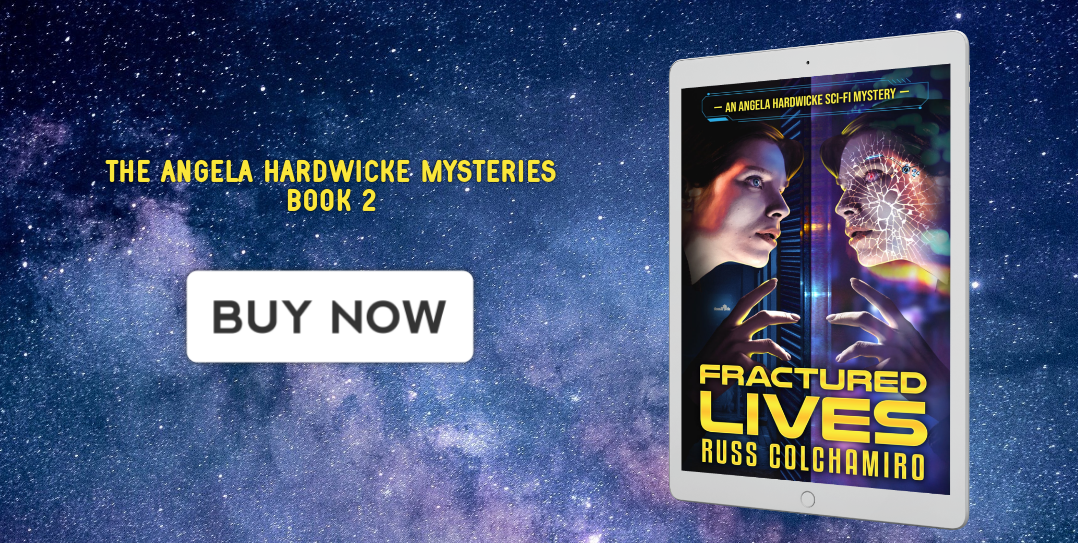 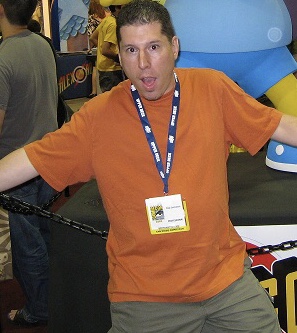 Russ has also contributed to several other anthologies, including Tales of the Crimson Keep, Pangaea, Altered States of the Union, Agents of the Abyss, Camelot 13, TV Gods 2, They Keep Killing Glenn, Thrilling Adventure Yarns, Camelot 13, Footprints in the Stars, Devilish and Divine, Badass Moms, and Brave New Girls.

Russ is a member of the Mystery Writers Association and Crazy 8 Press, and hosts Russ’s Rockin’ Rollercoaster podcast, where he interviews best-selling and up-and-coming scifi, fantasy, crime, mystery, and horror authors.

He lives in New Jersey with his wife, two ninjas, and black lab, Jinx.

September 30 - So Many Books - Spotlight

October 4 - A Life Through Books - Interview

October 6 - Momma and Her Stories - Excerpt

October 14 - On a Reading Bender - Review

October 25 - Momma says to read or not to read - Spotlight