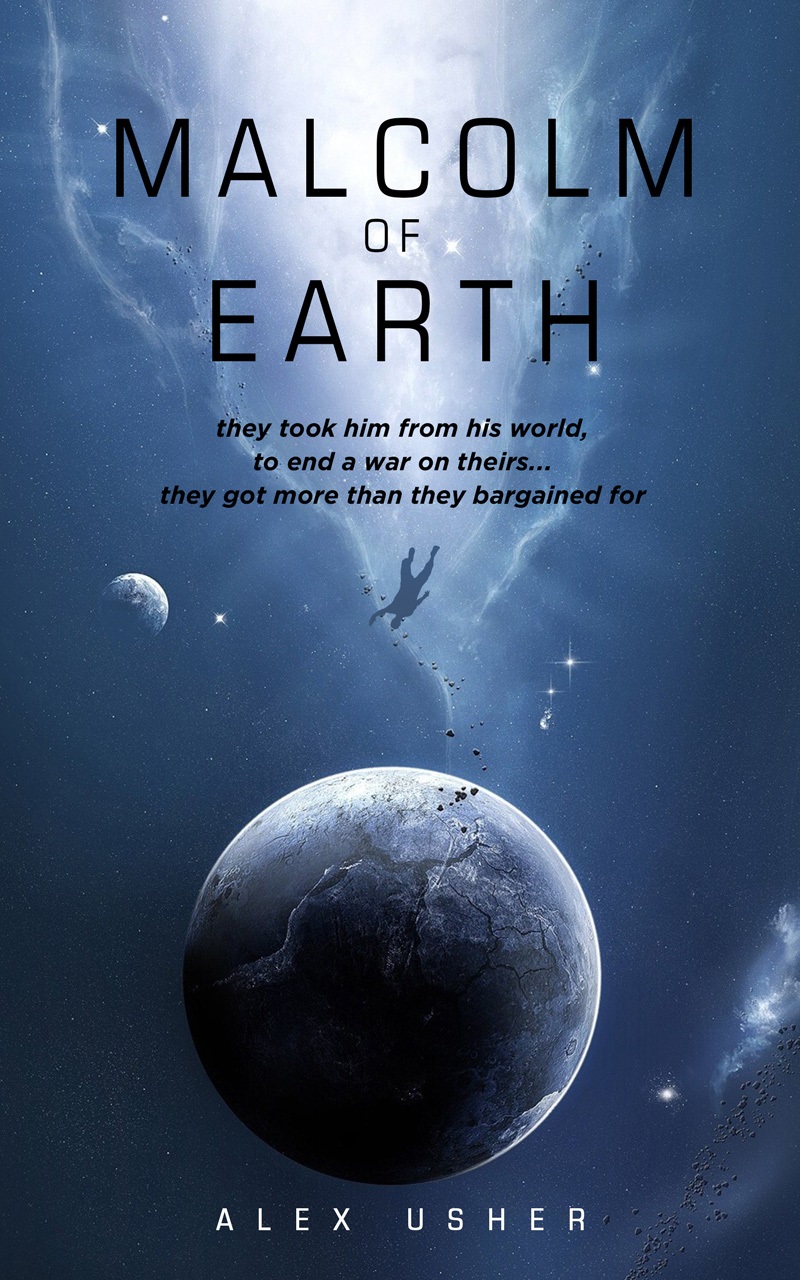 They got more than they bargained for.

Rather than benefit one side, Malcolm invents a technology which brings peace and prosperity to his captors’ entire star system. Released to return home, he learns a terrible secret: his hosts have discharged a deadly particle beam toward Earth.

Upon its arrival in 101 years’ time, all of humanity will be destroyed. Risking punishment beyond the imagination of any mortal human, Malcolm puts into motion a plan to save his species, exacting his ultimate revenge. 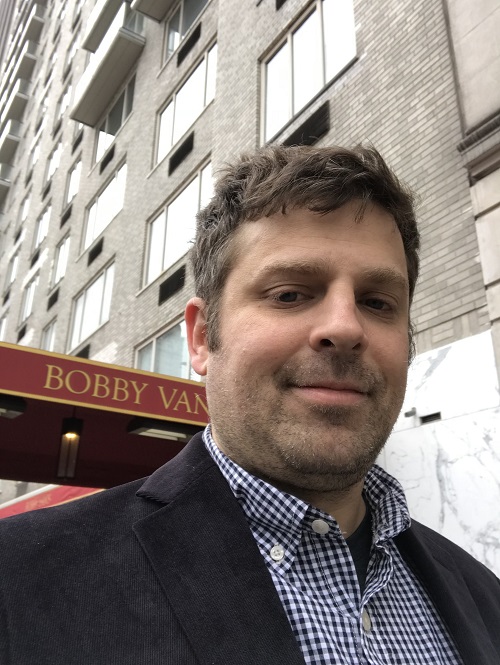 Alex Usher was born in the former Soviet Union, and arrived on US shores in the early 1980s as a small child. He holds a BA in English literature from the University of Maryland, and a Juris Doctor from the Pennsylvania State University. When he's not writing science fiction, he engages in the high-stakes game of gambling known as private equity investing. Today he lives with his wife and son, in Greenville Delaware.