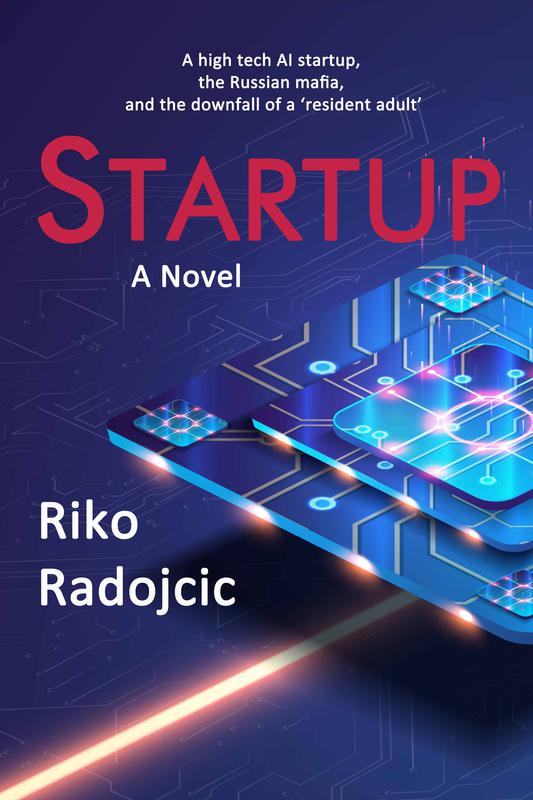 A high tech AI startup, the Russian mafia, and the downfall of a 'resident adult.'

Professor Andrija Krstic is a bright man―some would say brilliant―with a stellar and secure career at one of the best universities in the country, teaching electronic engineering and pursuing leading edge research in semiconductor technology. But when an opportunity for financing an Artificial Intelligence high tech startup presents itself, he embraces the offer even though the seed money comes from an odd and somewhat suspicious Armenian oligarch.

It all seemed to be too good to be true, but the professor and his cofounders take all the right steps and successfully grow their startup. However, in parallel they also discover the truth behind the roots of their benefactor’s wealth.

Krstic finds himself trying to balance two disparate worlds―that of a high-tech Silicon Valley startup racing toward the twenty-first century's technological future, and that of shady wealth rooted in the collapse of the Soviet empire.

The professor knows he must do the right thing for his company. His reputation and legacy depend on it, not to mention the livelihoods of his colleagues and employees. And yet he must fend off the pressure from the Armenian oligarch who has probably told him far too much. 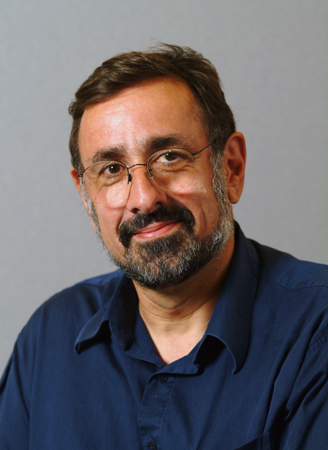 Riko Radojcic is a lucky man who has been blessed with a fulfilling life rich in its diversity.  He was born in what was then a poor post-war Yugoslavia and enjoyed a very happy and secure early childhood there. When he was twelve his father took a job with the UN World Health Organization, and Riko spent his teen years in East Pakistan (Bangladesh now), Nigeria, Kenya and Tanzania, observing both, the demise of the colonial Raj, and some harsh Third World realities.  He completed high school in Swiss private schools - a polar opposite of the Third World - which gave him a peek into the lives of the one-percenters. He then moved to Manchester, UK, where he witnessed the bleak circumstances of the working class in the heart of the then-decaying industrial England. He earned his BSc and PhD degrees in Electronic Engineering and Solid-State Physics there, and after a couple of years of working in England he immigrated to the US. Riko and his then-wife settled in the San Diego area, where they brought up their three wonderful children, and he got to experience the American Dream – yet another polar opposite. He enjoyed a rewarding and a very stimulating career in the semiconductor industry, working in a variety of technical, managerial and business development roles. His professional life exposed him not only to the amazing wonders of the silicon chip technology, but also gave him an opportunity to travel internationally and to interact with smart and talented people from very diverse and multicultural backgrounds.  After 35+ years in the world of high tech and engineering management, Riko retired and is now trying to be a writer.   Always more comfortable as an observer than the observed, as an analyst than a participant, he is trying to bring to life the magic of technology, the reality of the  high-tech industry, and some of his diverse life experiences through storytelling…