These are NOT a TOURS! These are simply a request to Review the Novel. You do not have to post on your blog unless you would like to, but YOU MUST BE ABLE TO POST REVIEWS TO AMAZON TO REVIEW THIS BOOK! Somewhere in Between Black and White

Romance, humor, family drama, with a touch of Buddhism. Sound interesting?
When approaching life's problems, Sophie sees in black and white. That is, when they're someone else's problems. So when it comes to her sister, Sophie is sure she has all the answers, and offers them without hesitation. If only her sister would listen.
Then, through a series of chance encounters, she meets Sam, who is witty, kind, and downright unflappable. Sophie has the overwhelming sense that she's known him before, and as a relationship builds between them, odd visions invade her mind. Though she tries to dismiss them, their persistence will not allow it.
As someone who is quick to judge others, she is intrigued by Sam's ability to accept people as they are. She begins to see him as a role model, but try as she may, his accepting nature is difficult to emulate.

Will Sophie ever be able to put her hasty judgments aside and realize not every problem has a simple solution?
SIGN UP HERE 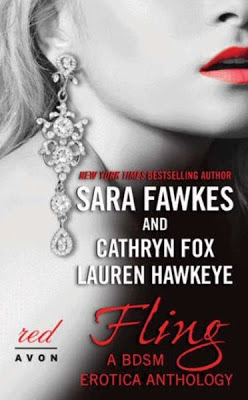 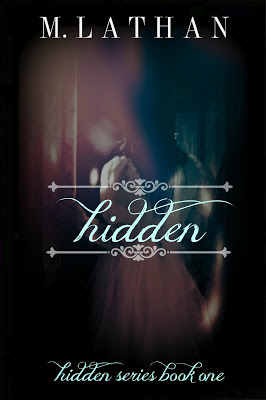 Sixteen-year-old Leah Grant has given up on being normal. She’d settle for stopping the voices in her head, intrusive visions of the future, and better odds of making it to her seventeenth birthday.

That’s the thing about pretending to be human in a world where magic used to exist – at any moment, her cover could be blown and she’ll be burned to death like the rest of the witches.

Everything changes when she loses control of her powers and flees the orphanage she grew up in. She desperately wants to be invisible but finds her face plastered on every news channel as humans panic over the possible resurgence of her kind. And now the hunters won’t give up until they find her.

Making friends for the first time in her life and falling in love with one of them drives her to discover why she is unlike any being she’s ever met – human or otherwise. The dangerous powers inside of her that would repel Nathan, her new, handsome reason for living, are priceless to some. The locked up forever kind of priceless. And to others, they are too dangerous to allow her to live.

Let’s hope she can stay hidden. 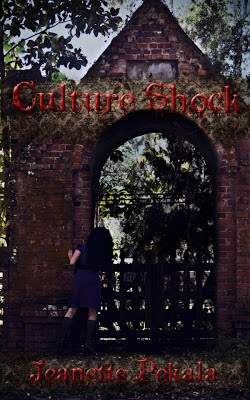 CULTURE SHOCK is a witty tale of mystery and romance with a large helping of southern hospitality.

Macy Holmes is a seventeen-year-old socially-isolated introvert since her best friend's death a year ago. When her family decides to move from Manhattan to the quaint country town of Bougainvillea, Florida, Macy finds she's in a completely different world. Macy is no longer the outsider hiding behind designer clothes when she is sought out by three strange students, one of whom she is particularly interested in. The more time she spends with Chad the more things don't add up. When his true identity is finally revealed, Macy is pulled into a supernatural society with its saturation of inhabitants residing in Bougainvillea.

You would think she has enough on her plate, but no, then her dreams become infiltrated by an external magical force, Macy and her band of supernatural misfits must find the culprit behind the magic-induced nightmares. They must dodge zombie assassins, shifty shape-shifters and high school bullies in order to stop this perpetrator before Macy, her friends or her parents pay the ultimate price. Especially when Macy has the sneaking suspicion that these dreams are reality... 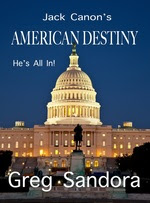 It's the steamy summer of 2016 in Washington, D.C. just days before the Democratic National Convention. A long and painful recession has left ordinary Americans suffering, spawning the hottest Presidential Contest in history. Jack Canon, a man born into privilege, a witness to great social injustice is going to be President of the United States--no matter what! Desperate and corrupt, the leader of the free world orders a hit to slow him down. The plan backfires--the wrong people are dead--a manhunt points to the unthinkable--The President of the United States.     Rewind one year, Jack's focus on redistribution of wealth and energy has made him powerful enemies. Once his friends, Rogue Billionaires, Oil Sheiks, the Mob, all want him gone. The current President wants him alive--thinking he can win against an unabridged liberal. A Universal Raw Nerve of wealth vs. poverty is exposed becoming a thrill ride as deep machinations of espionage, geo-politics and deception, even murder play out. Kind and charismatic, Jack's just naughty enough to have you falling for him like one of his loving circle of loyal friends. Of course he's flawed, a dedicated family man, faithful to one woman, but in love with two. Is it his fault his best friend is impossibly jaw dropping beautiful? Think the crime and passion of the Godfather meets the romance and innocence of Camelot. A story that could spark a movement, a book that can seed a revolution. A heart thumping climax so shocking you'll pull the covers and draw the shades! One things for sure, through all the drama and suspense, you'll be pulling for Jack!