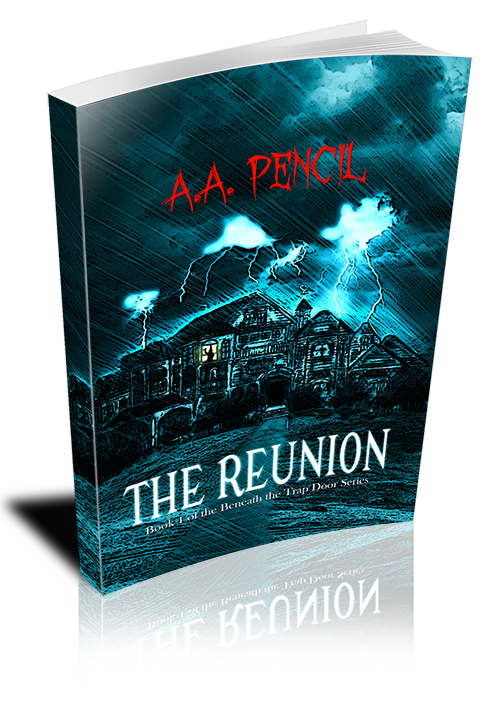 C. Moore Catholic High School's 10-year reunion was organized as many reunions are - to reminisce, to see who had made a success of their lives, and in truth, to gossip on who had not.  But this party in the secluded, 1890's mansion once owned by a long dead, paranoid WWII Veteran, was to become anything but typical.

After a horrible accident within the mansion, the alumni realize they are locked in and fighting for their lives.  Instantly, tempers rise and fingers are pointed as the number of living alumni begins to rapidly decrease.  Theories range from there being a murderer in the midst to the mansion possibly being haunted by the previous owner's ghost.

Who or what is responsible and will anyone make it out alive?

Find out for yourself in this combination of a mystery and psychological thriller, with a twisted ending! 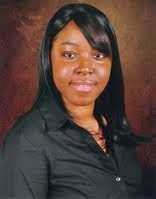 A. A. Pencil works part time as a school nurse at an all-boys Catholic school in New York City. As a Lupus survivor, she uses writing as a significant part of her therapy and you will see influences from classical writers such as Agatha Christie and Edgar Alan Poe in her work.  When not working or writing, she enjoys cooking, shopping and walking. She has sponsored a child in Mexico for over three years with a children's organization. She currently lives in a borough of New York City with her extended family who are her greatest supporters.

To celebrate the release of AA Pencil's debut novel "The Reunion" - During the months of November & December - 1% of the gross sales of all novels with Lavish Publishing, LLC will be donated to the Lupus Foundation of America.  The donation will be made in May 2014 in honor of AA Pencil and National Lupus Awareness Month.

Email ThisBlogThis!Share to TwitterShare to FacebookShare to Pinterest
Labels: Mystery, PROMO ONLY, Thriller