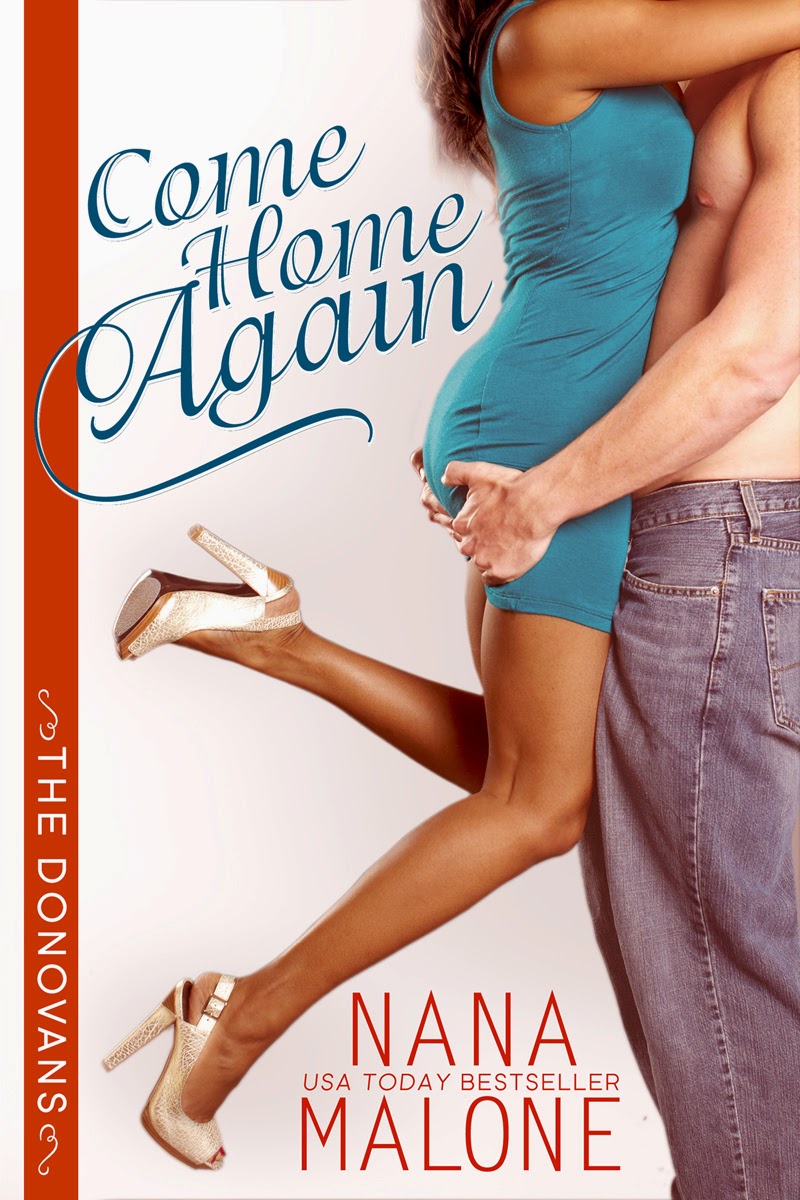 Anything can be fixed with a little Duct Tape and sass…
At least that’s what celebrity fixer, Delilah Donovan, used to think. She prides herself on being able to handle anything. But when she’s asked to fix the new CEO of Synth Games, she never dreams she’ll come face to face with the only man to ever break her heart.
The past can't always be fixed...
When a friend calls in a long ago favor, reformed hacker, Nate Williams, worries that his shady past will come back to haunt him. As acting CEO of Synth Games, he needs to make the world believe he’s CEO material.  Too bad the one person who can help him is the one woman he had to leave behind.
Will Nate bury his demons for good or will his past dictate his future? Can Delilah rise to this challenge or will Nate shatter her heart…again.

USA Today Best Seller and iTunes Breakout Books author, Nana Malone's love of all things romance and adventure started with a tattered romantic suspense she borrowed from her cousin.

It was a sultry summer afternoon in Ghana, and Nana was a precocious thirteen. She's been in love with kick butt heroines ever since. With her overactive imagination, and channeling her inner Buffy, it was only a matter a time before she started creating her own characters.

While she waits for her chance at a job as a ninja assassin, in the meantime Nana works out her drama, passion and sass with fictional characters every bit as sassy and kick butt as she thinks she is.
Website
Facebook
Twitter
Blog