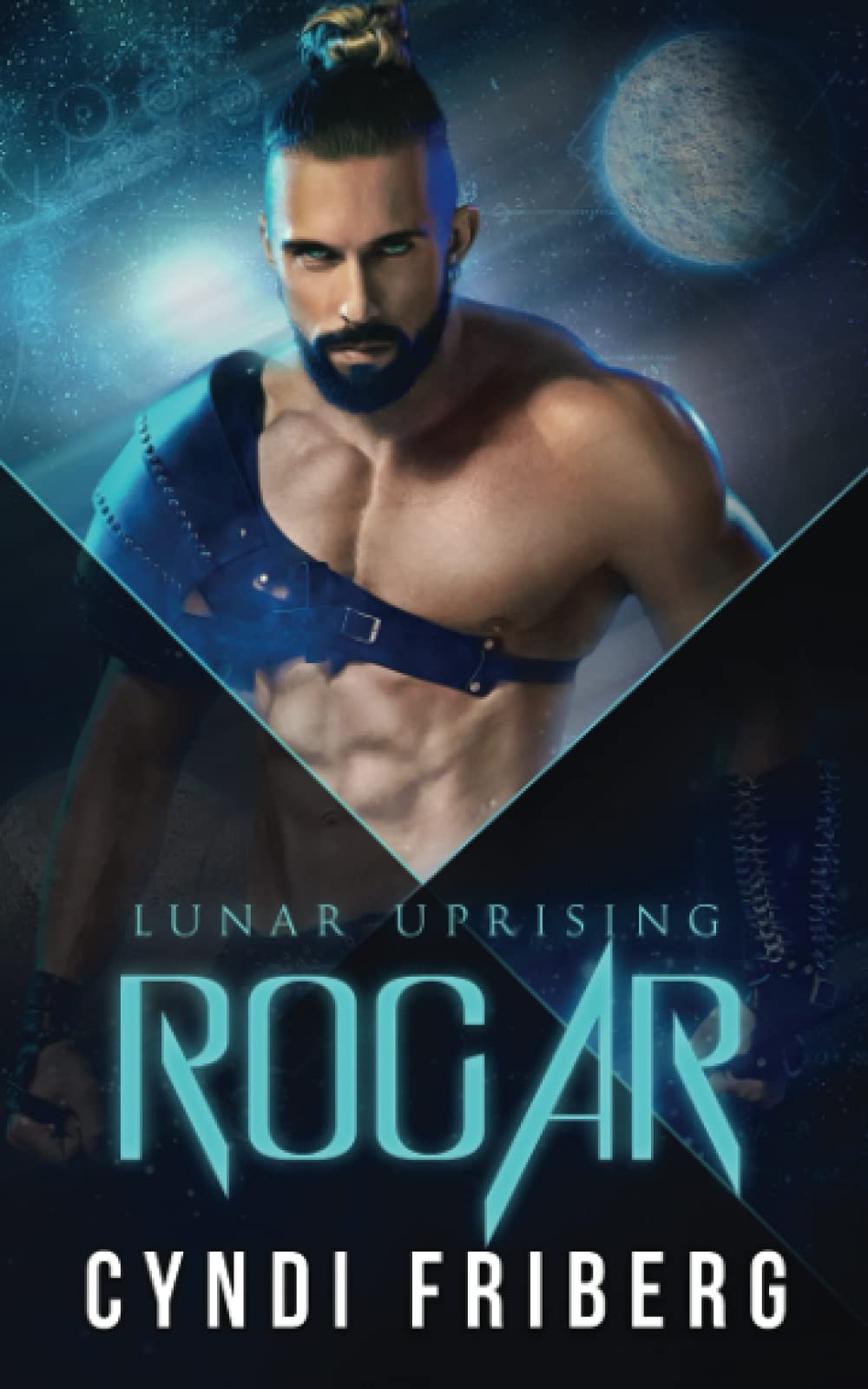 Marisol doesn’t want a mate. Can Rogar keep her alive long enough to change her mind?

Thrilled by the prospect of a new job, Marisol doesn’t even make it to the moon before her shuttle is attacked by the Morax. A terrifying explosion shatters reality then she wakes up in the arms of Rogar, one of the lunar raiders. Marisol is determined to stay focused on work, so why can’t she stop thinking, and dreaming, about her handsome rescuer.

Rogar is furious when a shuttle flies right into the middle of one of his missions. Then he realizes his mate, Marisol is onboard. Shaken by the near disaster, he refuses to let her out of his sight. He wants to give her time to explore her new environment before he tells her they are mates, but escalating danger and their intense attraction mock his good intentions at every turn.

Other Books in the Lunar Uprising Series: 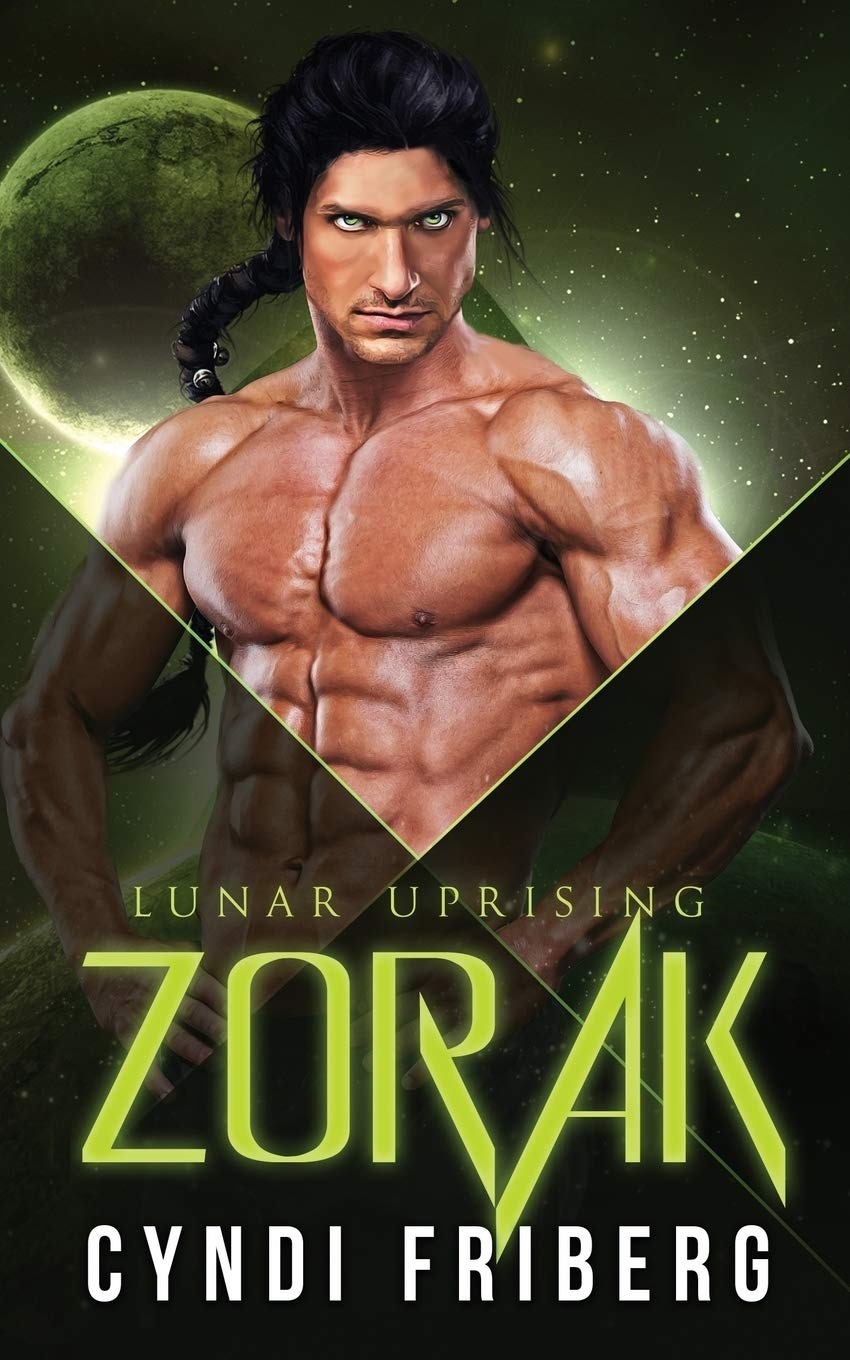 He was created in a lab. She has no choice but to trust him. Together they just might save the world. 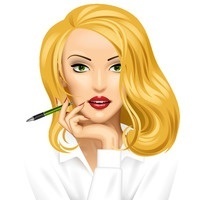 Cyndi has written about rock stars, vampires, and cat shifters, but she seems happiest writing sagas about alien warriors and their feisty human mates. Her stories are fun, fast-paced, and seriously hot. Her books have made the USA Today Top 100, and frequently land on Amazon Best Seller lists. She is currently working on Lunar Uprising, an entirely new series set in the near future.