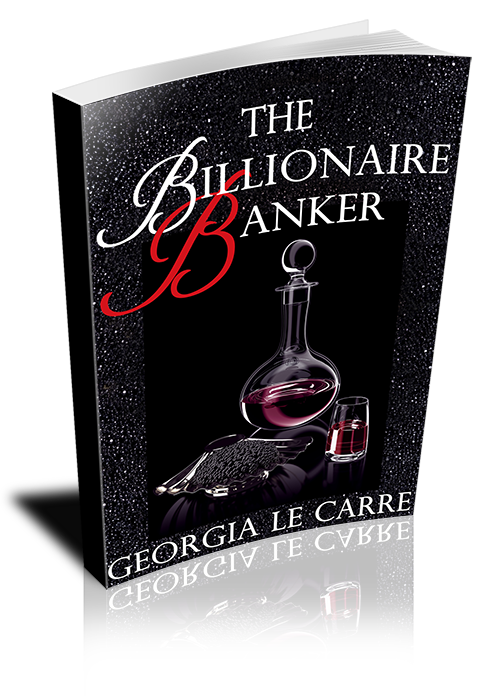 When Lana Bloom learns the devastating news that her mother is dying, she is faced with a terrible dilemma.  The one thing that can save her is the one thing she does not have.  For young and innocent Lana, the unthinkable becomes her only choice.

But when she walks through the door of that exclusive restaurant she has no idea of the seismic shift her life is about to take, for the highest bidder will not be the rich man she has accompanied.  Fate drops her at the feet of the deeply mysterious and dazzlingly gorgeous American banker, Blake Law Barrington.  Throbbing with raw masculinity and arrogance, this is a man who owns all that he pursues.

And now he wants her.

Lana cannot deny she is both intrigued and intoxicated by the world Blake inhabits and the smouldering passion he stirs in her body, but she is also fearful for this man is addictive, and right now she is very vulnerable.  She knows she should focus only on the arrangement, but how can she…when he has opened a door that cannot be closed?

‘Have you read Fifty Shades Of Grey?’
Lana looks into Rupert’s mean, pale eyes.  ‘No, but isn’t it about a sick man who abuses his lover?’
‘Perhaps it is not a sickness, but a matter of taste.’
‘Is that what you want from me?’
‘In a manner of speaking.  What I really like is taking a woman by force.  A dangerous activity likely to end me behind bars, so I am willing to settle for consensual rape.  You will meet me in parks and alleyways, or I will pick you up in my car from a street corner and you will pretend to resist while I overpower you and rape you.  There will be a bit of pain and sometimes it will involve a little bleeding, but I will never mark your face or leave any permanent scars.  And when I am finished I will leave you in the gutter to make your own way back.  Would that be acceptable to you?’
Shocked to her core, Lana hears her own voice as if from far away say, ‘How many times would you expect this…service from me?’
‘Let’s say five times?’
She feels as if she is a stick-figured bird precariously perched on a thin wire.  Rupert’s face is frozen into a cold mask.  A businessman to the end.  Ten thousand must be the going price.  The champagne has made her feel quite light-headed.  He is waiting for something from her. He has already figured that her body is her last option.  Can she really agree to let someone rape her?  Unable to speak she nods.
‘Perhaps I should let you lick the brim to taste the poison,’ he murmurs, and moves closer to her.  Instinctively, she takes a step back on her tall shoes, and if not for the solid wall against her back, would have fallen.  With the trailing fronds of a palm tree and his big body hiding her from the party his hand comes up to pinch her right nipple.  So hard she gasps in shock and pain.  He takes that opportunity to crash down on her open mouth, bumps his teeth against her lips, and pokes a pointy, muscular tongue into her mouth.  His tongue tastes coppery and bitter.
Copious amounts of saliva pour into her mouth making her want to gag.   The oysters she has not eaten but watched him eat flash into her mind.  His tongue feels slimy and dirty.  She wants to brush her teeth, rinse, spit, and rinse again with the extra-strong mouthwash that her father used to have in the bathroom cabinet.  She truly needs to go somewhere and be sick, but pinned tightly by his strong ox-like body to the wall she finds herself totally unable to move.  She feels his hand force itself between her thighs and slide up quickly.  His rough, sausages-like fingers are already grasping the rim of her knickers and pushing the material aside.  And there is not a single thing she can do about it.  Tears gather at the backs of her eyes and begin to roll down her face.
Suddenly he removes his mouth and looks down at her.  Her face is white with horror and she is gasping for breath.  He brings up a hand and touches her face.  Her distress seems to please him. Her suffering is his pleasure.  She is playing the part perfectly.  If she had enjoyed it, it would have spoilt it for him.
‘For most part the symptoms of excitement and fear are so similar most men cannot tell the difference.  I can,’ he whispers close to her ear, his thick fingers moving into the folds of her flesh.  ‘I am going to finger-fuck you amongst all these high and mighty people and none of them will ever know.’
She is filled with loathing for him.  Her brain scrambles for escape. Desperately, she pushes the palms of her hands against his chest.  The nausea threatens at her throat.  She must be sick  ‘I need the toilet,’ she gasps.
He hesitates for a second and then he smiles.  It is the smile of a man who is too pleased with himself.  ‘It’s not very posh to say toilet.  This lot call it the loo.  Go on, then,’ he says, and steps aside.
The first thing her shocked, ashamed eyes meet is Blake.  There is a blonde in a long red dress wrapped around him, but he is staring at Lana with an expression that she cannot fathom. 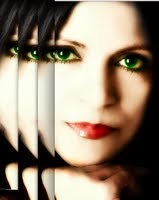 When she is not feeding words into her laptop, she is either curled up in bed with a box of chocolates and a good read, or lost in a long walk in the woods. Especially on moonlit nights.  And often with the man of her dreams.