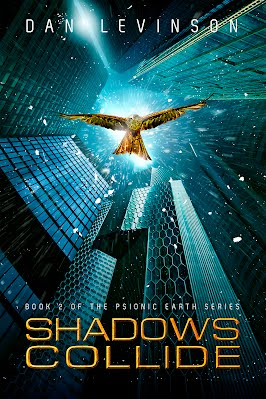 The Orion Psi Corps is in shambles, the dead still being counted. And though Orion’s retaliation has begun, Calchis isn’t finished yet.

New Axom City—that’s where Nyne Allen has taken refuge in the wake of his desertion from Orion. Soon it will become a battlefield, as familiar faces from both sides barrel toward a collision that will forever alter the course of history.

Meanwhile, in the Far East, Aaron Waverly learns the truth behind the red-robed man, and discovers a destiny that might one day spell the end of the world itself.