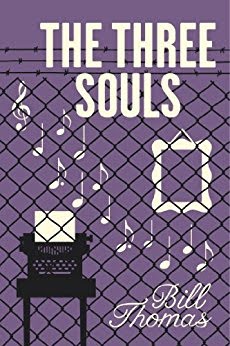 Johnny Chambers is jailed in Texas in the early 1960's. He is falsely convicted of a crime and is sentenced to five years in prison. While is prison he meets two other inmates Vinny Le Pugh and David Madejas.

Both inmates have had near death experiences and yet both have shown new found talents in music and art. Johnny decides to talk to the warden about their ability in a way to help them find their freedom. The warden goes along with it for a while but then decides to pull the plug on the craft room. Johnny, fearing for his life, decides to plan an escape with the two inmates and their art. 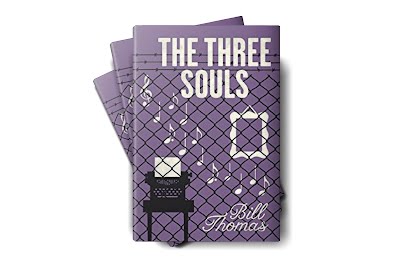 Bill Thomas grew up in Austin, Texas. Bill started playing drums at an early age and played in many local bands including The Rock Hounds and Primitive Moderns. Bill moved to guitar and released two original CD's on CD Baby. He performs with a stage name of Bill James. Bill has also written two full length screenplays.