Tour Kick Off: Torn Away By Vincent Morrone @Vince524 #romanticsuspense 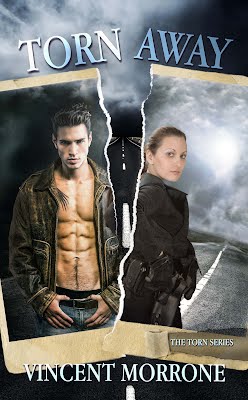 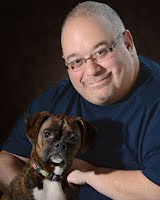