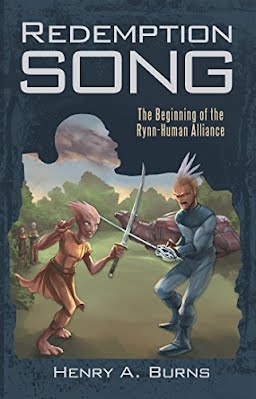 A child of wealth and privilege, Small Snow Flower is a member of a highly intelligent spacefaring species called the Rynn. Although she is young and untested, she is given a trading ship to command by her father. But just months into her first voyage there is a mutiny, and Small Snow Flower finds herself marooned on a primitive planet, believing she will die alone.

Jeremy Blunt is a bitter old man. For fifty years, he’s mourned the death of his wife, cutting himself off from the world and living alone in a forest cabin, believing he will die alone.

But fate has other plans. It brings together these two lonely people in spite of their differences—age, experience, and species. Slowly but surely, the alien girl and the elderly human man find ways to work together. They must find the strength to change their destinies and those of their respective home worlds. This is the beginning of the Rynn-Human alliance.

In a story of fate, second chances, and redemption, an unlikely partnership forms between a young alien and an old human widower that will change the future of both their races. 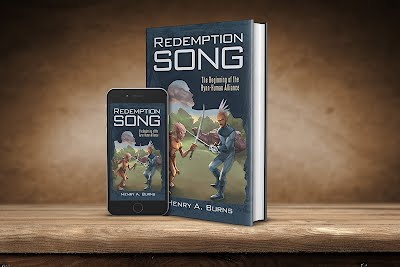 The passenger door opened and a diminutive figure walked around to the driver side. She wore a pink hooded sweatshirt with the hood pulled over her face and a long skirt. She walked over to Dierdre. There was a chirping. “Your hair is beautiful.” Said a pleasant soprano voice.  “May I touch it?”

“You haven’t met too many black girls, have you, girl friend?” Dierdre replied. “We’re not fond of people touching our hair.”

“That’s for sure.” Mel said under her breath. “If you do that, we’re gonna have to take them with us.”

Again there was a chirping. “I believe if I showed my face, they’d want to go with us.” The little figure said. “I believe they actually came out here to find us.”

Crystal looked at the tiny person and then the grainy image flashed through her mind. “If, if mind you, you are what I really, really, really hope you are, you’d have to shoot me to get rid of me.”

There was a chittering and then a chirping. Crystal felt as if she could almost make out, not meaning, but separate sounds in the apparent bird song. “We’d rather not shoot you.” The figure reached up and lowered her hood. 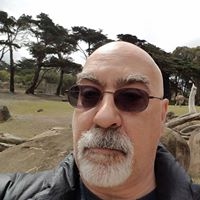 Henry A. Burns has studied martial arts since he was 15, played in various Latin bands as a percussionist and just recently decided to retire and devote his energies toward writing. Redemption Song is his first novel in what is expected to be a multi book series.