In the wake of violent outbursts over the creation of a new local government area by the then military regime, two warring tribes, the Ijaws and the Itsekiris with an age-old ax to grind come head to head in a bloody and brutal battle for land ownership throwing a once peaceful and lovable city into chaos.

Set in March of 1997 in the war-torn city of Warri, Nigeria, BONFIRES OF THE GODS tell heartrending fictitious accounts of real-life experiences of people who had suffered great losses during the violent outrage. It tells a story of love and hate, of life and death, and of a quest for survival in one’s own homeland. 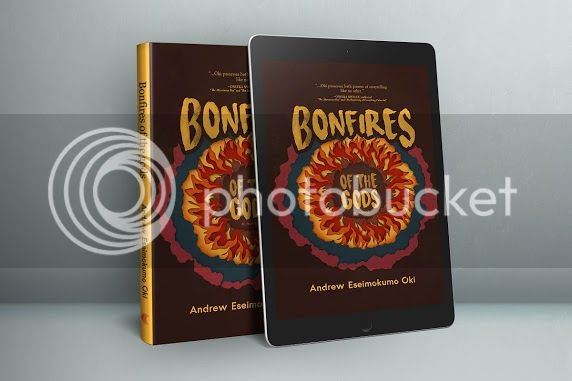 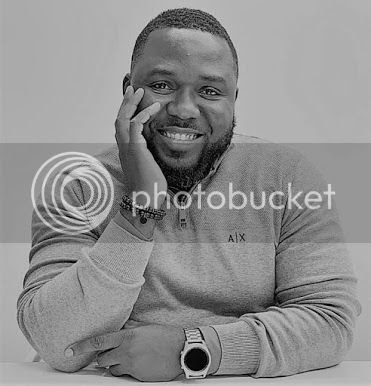 Andrew Eseimokumo Oki was born in Nigeria and grew up in the city of Warri. He has a first degree in English and Literature and a masters in Information Technology Management. 'Bonfires of the gods' is his first novel and has been featured as a special selection at London's premiere "Africa Writes" festival of literature. Andrew lives in the United States.