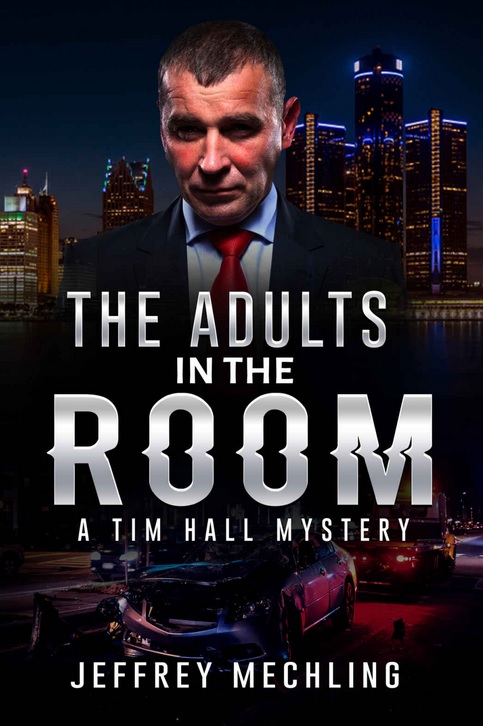 Retired CIA officer Tim Hall drinks heavily to forget the few troubles he can actually remember. Still suffering from the car crash that killed his wife and stole his memories, he volunteers for a medical trial to recover the mysteries of his past. But after he wakes from a blackout lasting days, he’s convinced two sinister men are hunting him down…

Relieved by the familiar face of his biker girlfriend, he’s shocked to learn her true identity and the devastating secrets about his accident. And soon he’s swept up in a deadly mission that could decimate American politics. But unsure if can trust his own mind, his dangerous new role may be patriotic—or treasonous.

Can Hall fill in the blanks of his fractured memory before his choices turn fatal?

The Adults in the Room is the first book in the high-octane Tim Hall Mystery series. If you like stunning revelations, deep state conspiracies, and a touch of romance, then you’ll love Jeffrey Mechling’s mind-bending thriller!

Buy The Adults in the Room to fire up an electrifying adventure today! 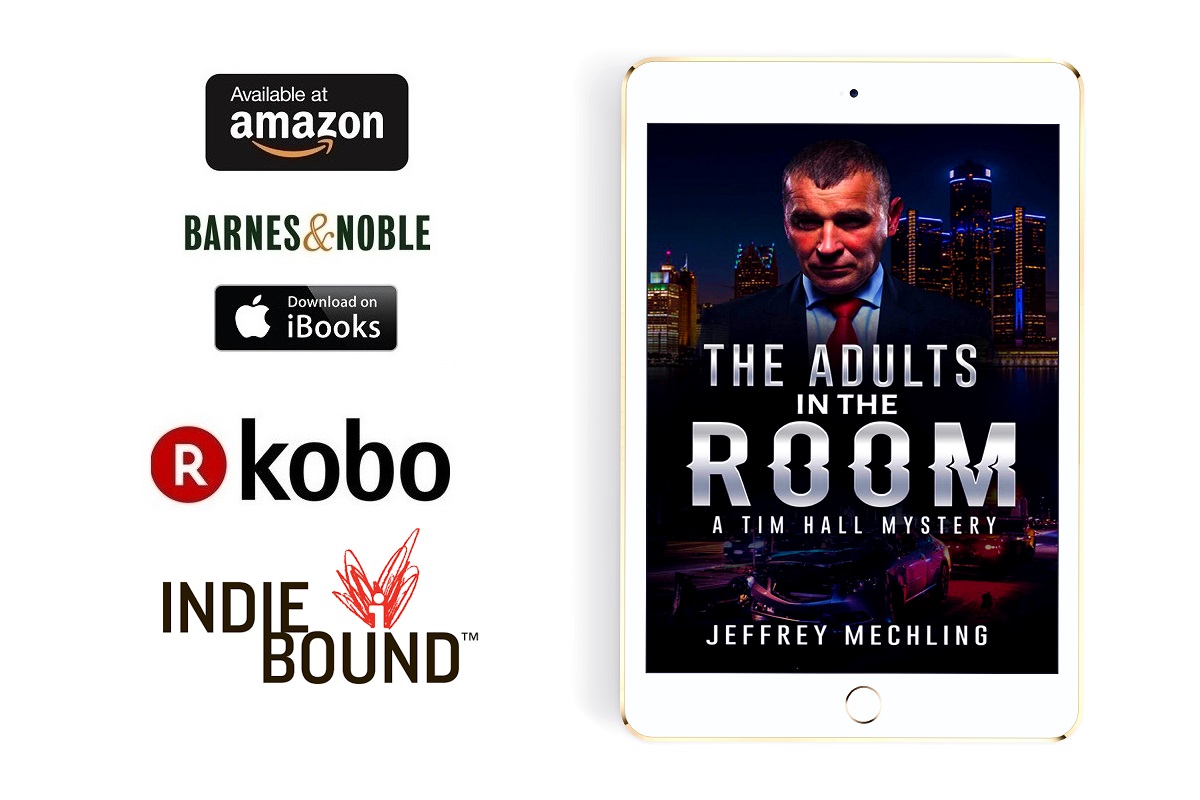 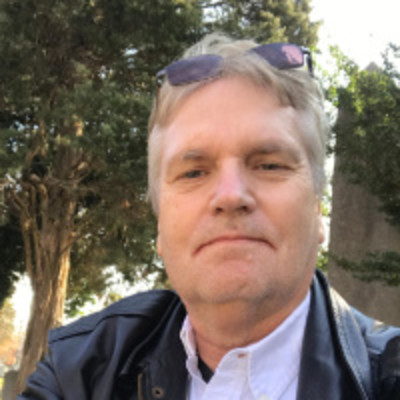