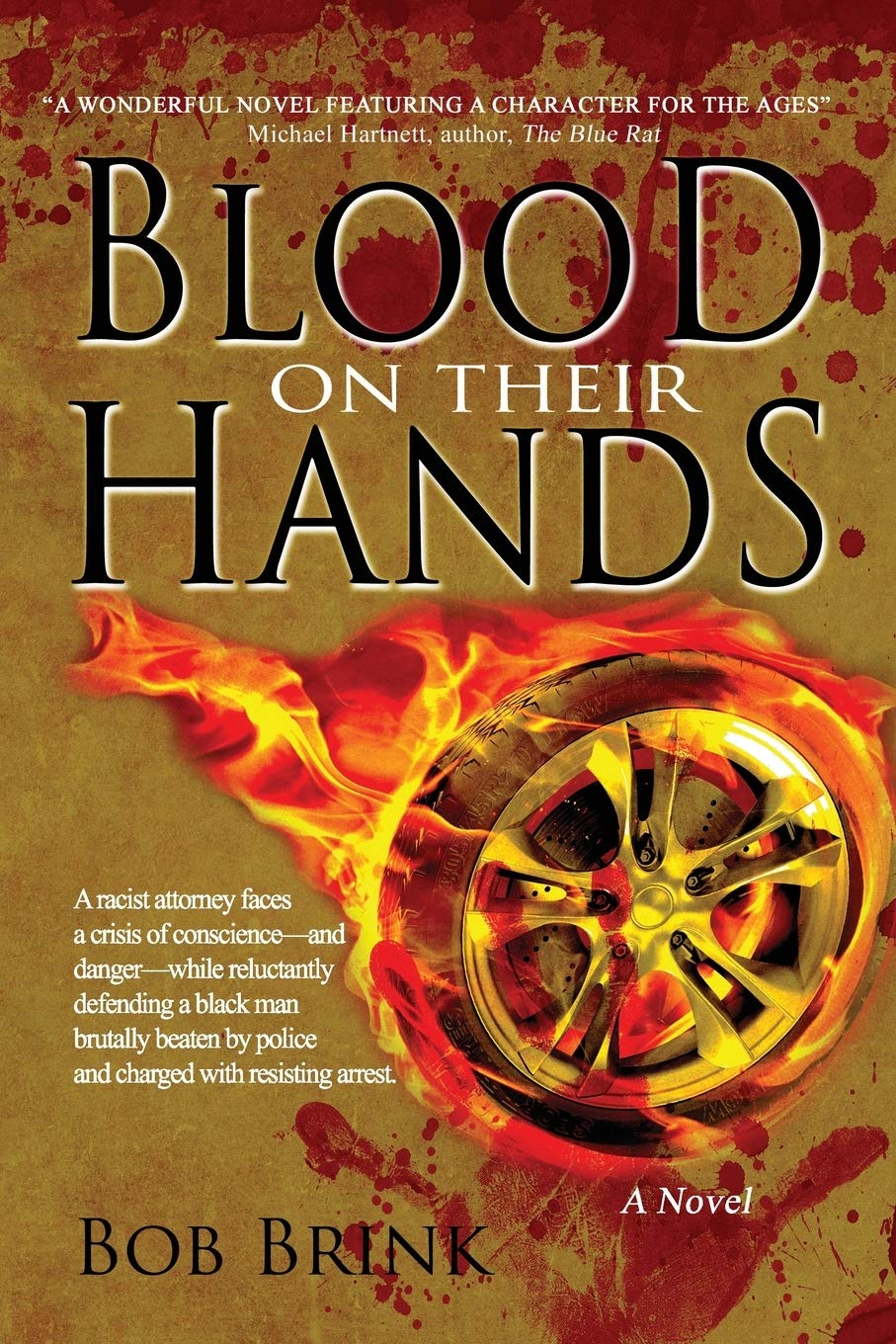 A racist attorney faces a crisis of conscience when reluctantly defending a black man brutally beaten by police and charged with resisting arrest.

Alec Monceau is a black man working in suburban West Palm Beach, Florida, to support his daughter’s family in Trinidad. It is 2008, and his car carries an Obama bumper sticker. This political endorsement leads to a superfluous traffic stop and a brutal beating by police.

It goes against Garbuncle’s grain to defend a black man from a charge of violently resisting arrest, but he is so confident of winning that he is negligent in the jury selection, and a mistrial occurs. He then discovers incriminating evidence on the two cops, and his new challenge becomes how to keep himself and his client alive pending a new trial.

Blood on Their Hands borrows themes from the movies Gran Torino and My Cousin Vinnie. It is a tale replete with both pathos and humor. Steeped in suspense, action, intrigue, violent episodes and yes, a bit of titillating sex, the story is leavened by a tragic love affair. Humorous scenes are abundant, providing comic relief. Perhaps above all, Blood is a story of redemption. 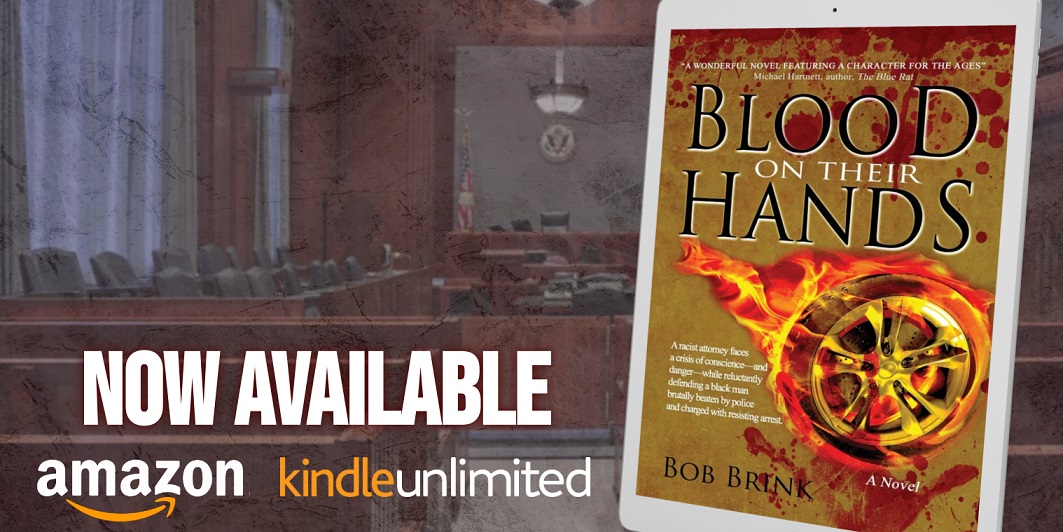 Praise for Blood on Their Hands:

"With a grim picture of racism embodied in the theme, Brink's latest introduces a racist and miserly alcoholic yet lovable hero, a criminal defense attorney who finds himself in the middle of violent conspiracies involving Klan members.....Powered by expert plotting and topnotch characterization, the story pulls readers in, keeping them turning pages until the exhilarating, tension-filled ending. Imaginative prose and sharp dialogue are bonus points...." - The Prairies Book Review

"From courtroom confrontations to the feelings and attitudes of those who testify and interact with Ham and his client Alec, Bob Brink juggles his story with strong characters with realistic faults; social circumstances that test everyone's beliefs, values, and approaches to life; and the wellsprings of lies and truths that reflect deeper issues both in individual lives and society as a whole....Astute, thought-provoking, involving, and growth-oriented, Blood on Their Hands excels in satisfying twists and turns designed to keep readers engaged on many levels, up to its satisfying conclusion." - D. Donovan, Senior Reviewer, Midwest Book Review

"A wonderful novel featuring a character for the ages" - Michael Hartnett, Author - The Blue Rat 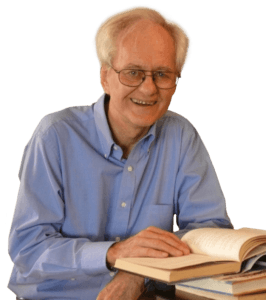 Bob Brink is a journalist who worked with several large newspaper organizations and a group of magazines. His byline has been on thousands of news stories, features, and entertainment reviews.

He and now is embarked on authoring books. His newest book, the legal thriller Blood on Their Hands, follows Murder in Palm Beach: The Homicide That Never Died, a roman à clef about a real, sensational 1976 murder that made headlines for 15 years, and recently made news again with a new development in the case. The book became an Amazon best seller.

His other books are: Breaking Out, a coming-of-age novel, The Way We Were: Short Stories and Tall Tales, and A Tale of Two Continents, a ghost-written memoir. He is working on a book of creative nonfiction about a woman who led an incredible life of crime.

Besides dabbling in short-story writing over the years, Brink immersed himself in learning to play the clarinet and tenor saxophone. He performed many years with an estimable, 65-piece community symphonic band, and played a few professional big band gigs.