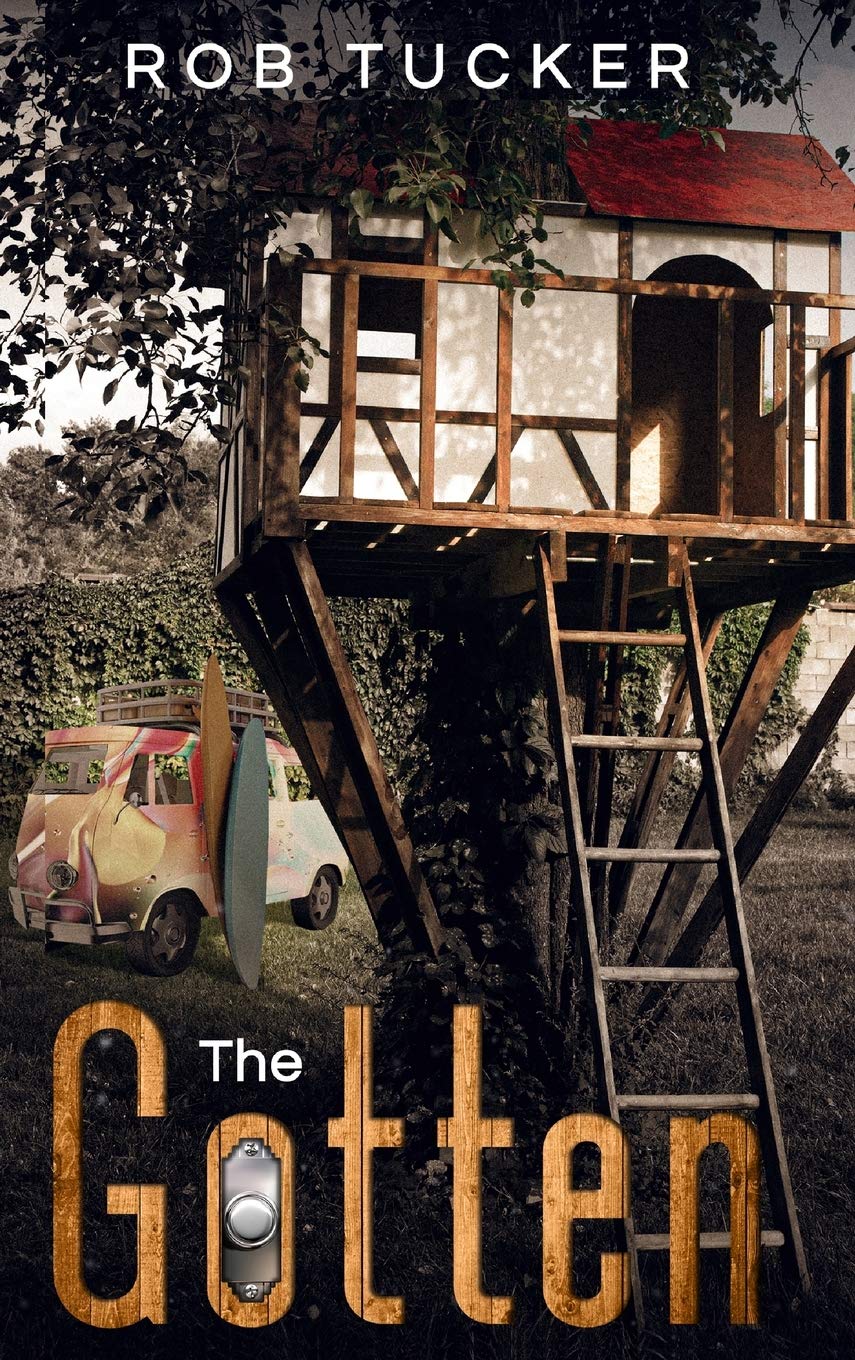 For Fans of Neil Gaiman, Divergent, and Stranger Things...

No one knew about the doorbell until the news story of the boys’ mysterious disappearance.

If certain people couldn’t own the doorbell or if it rejected them, they wanted to destroy it and the boys behind it, calling it a hoax.

Ivor and Inge Borg have been tracking Astrid Sims, who has escaped from the ancient Norse myth as Skuld, the weaver of the future, fate and destiny of humankind. She’s the norn of the future. Urd of the past and Verdandi of the present. Ivor and Borg need her return so they can continue to spin the threads of life and decide the fate of all human beings. Skuld was reborn and escaped into a new childhood existence. She emerged as a teenager in the 1950s and later as a wife and mother in an American heartland town.

The Borgs recruit disappointed miracle seekers. When they threaten the boys to force Astrid’s / Skuld’s return, much to the anguish of their parents, their sons have to disappear. Accused of being a witch and a demon, Astrid spirits the boys into the future. They don’t find what they expect and they don’t like what they find. 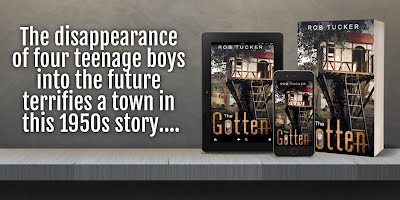 A profound silence stretched through the endless serenity of the massive forest. Blisters of unidentifiable sounds periodically erupted among the treetops as some form of communication. Invisible creatures brushed against the boys verifying their existence.

“Where are we?” asked Steven. “What are we doing here?”

The boys had been disoriented since the moment of their arrival. They had no choice but to trust where Astrid was leading them. They could not make sense out of what they encountered unrelated to their former lives.

“I brought you here to save you from the seekers who want to control you,” said Astrid. “Ivor and Inge were sent to bring me back to my origin. Since I refuse, they will punish me for desertion by taking your lives because you are my friends.”

“Do you mean we’re stuck here? We can never go back?”

“What do this Ivor and Inge want from us?” asked Steven.

“How do we decide?” asked Eddie.

“You have to find your way. You have to each decide how to create your future.”

“You mean we can make up what happens to us?” asked Ray. “I like that.”

“That’s because you like to make up stories,” said Steven. “Stories aren’t real.”

“Are what we doing real?” asked Clement.

“That’s up to you,” said Astrid. “What you imagine can be real to you.”

“What about everybody else?” asked Eddie.

“What others see about you is back in the present,” said Astrid.

“What are we supposed to do?” asked Steven. “Where do we go? There’s nothing here but trees and woods.”

“This is my world,” said Astrid. “This is where I came from.”

“Then you really are a witch,” said Steven, “if you came from a forest and brought us here like this.”

“I prefer to be called a wicca,” said Astrid.

“There are others in my world, but no one like me.”

“So, what are we supposed to do?” Steven asked again. “Where do we eat and sleep?”

“What about going to the bathroom?” asked Eddie. “Do we just go behind a tree? And where do we get toilet paper?”

Astrid laughed. “The things that concern you I find amazing.”

“Well, it’s true,” said Eddie. “This is like camping out in Scouts, only we don’t have any camping equipment.”

“You don’t need camping equipment. The world in the future isn’t the same as where you came from in the present. Your needs are not the same.”

“Well, I still need food,” said Steven. “I’m hungry right now.” He looked at his friends. “Isn’t anybody else hungry?”

“Nothing is real here because the future isn’t real. It’s only imaginary. So you can imagine whatever you would like.”

“Does it just appear out of thin air?” asked Eddie.

“I’m liking this,” said Ray. “It reminds me of The Twilight Zone.”

“The future is beyond The Twilight Zone,” said Astrid. “The present will become your future. It is your experience and will eventually become your reality.”

“That’s weird,” said Clement, “but I kind of like it too. Someday, we can get what we wish for.”

“Not necessarily,” said Astrid. “A wish is only a wish. It’s not reality. It might be a starting point but you have to do the work to make it happen. That’s why you go to school.”

“I’m not learning anything in school I want to do,” said Steven.

“Of course you are,” said Astrid. “You’re learning basics you’ll need for later.”

“You sound like my mother. When I grow up, I want to do something that’s fun.”

“What do you think that will be?” asked Astrid.

“That’s what I mean. You have to discover it.”

“What you’re going to see is beyond the trees,” said Astrid.

“Something keeps touching me,” said Ray brushing at his shoulder. I don’t see any insects, but it doesn’t go away.”

“It likes you,” said Astrid. “It just wants to be your friend.”

“What likes me? There’s nothing there.”

“There are other forms of existence in my world,” said Astrid. “Some are more advanced than humans.”

“That sounds like my kind of story,” said Ray. “What are they, aliens?”.

“No, they were once human creatures just like you. They decided to stay in this world rather than go back.”

“Actually, they are your spirits.”

“Yes, from the future. They are going to accompany you.”

“Wait a minute,” said Eddie. “What do you mean they decided not to go back? If they’re us, we don’t want to stay here. We want to go back.”

“I don’t mean you can never go back. While you’re here, your spirit has separated from you and is prepared in case you decide to stay.”

“If we decide to stay, does that mean we’re dead? We die?”

“Death is in everyone’s future,” said Astrid. “You don’t have a choice of when that will happen to you. You will be gotten.” 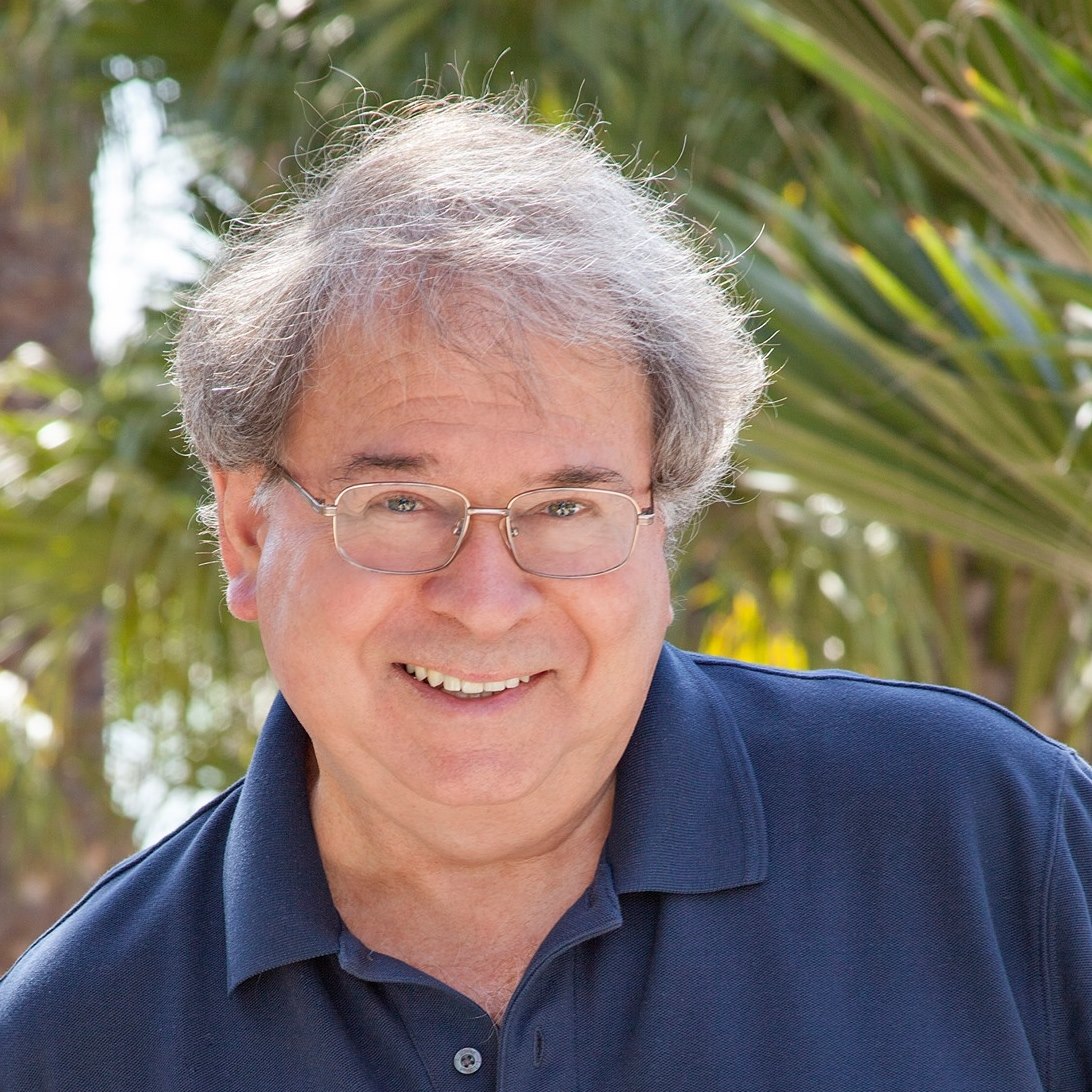 Multi-book author and retired business and management consultant with large, medium and small companies in a wide range of industries throughout the country, Rob Tucker resides with his wife in Southern California.

An affinity for family and generations pervades his novels.

His works are literary and genre fiction that address the nature and importance of personal integrity.