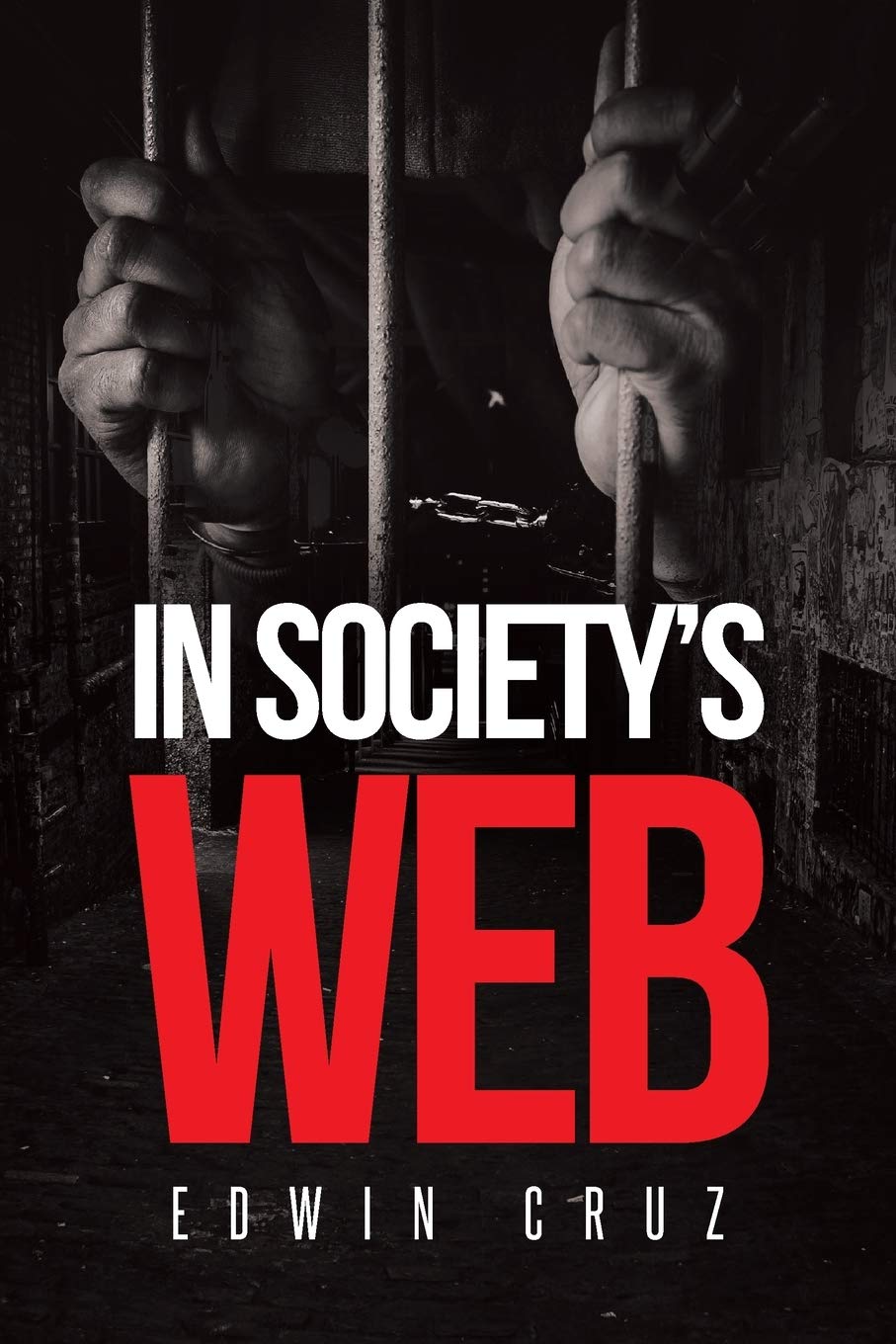 This is a narrative of an exceptionally inspiring, thought provoking, and true account of one man’s life altering journey into the abyss of captivity in the Illinois penal system. As he encounters the harsh reality of incarceration and the constant confrontations with both guard and inmate, he comes to his realization that the environment of prison and the ghetto are not dissimilar at all. As he is shuffled from one institution to another because his pride refuses to succumb to the status-quo, he surmises both are the same. Through memories of a dismal and brutal upbringing, he exposes the similarities between life behind bars and life in poverty, and this equation becomes the basis for his reasoning that there is an invisible web, society’s web, and escape was impossible because he never knew of its existence. Using this awakening and his sense of logic as instruments, he tries to come to terms with his current predicament, but the mandated choice of submission or defiance intervene and push him further into the vortex until he finds himself in Stateville Penitentiary, at the time, the worst maximum security penitentiary in America. 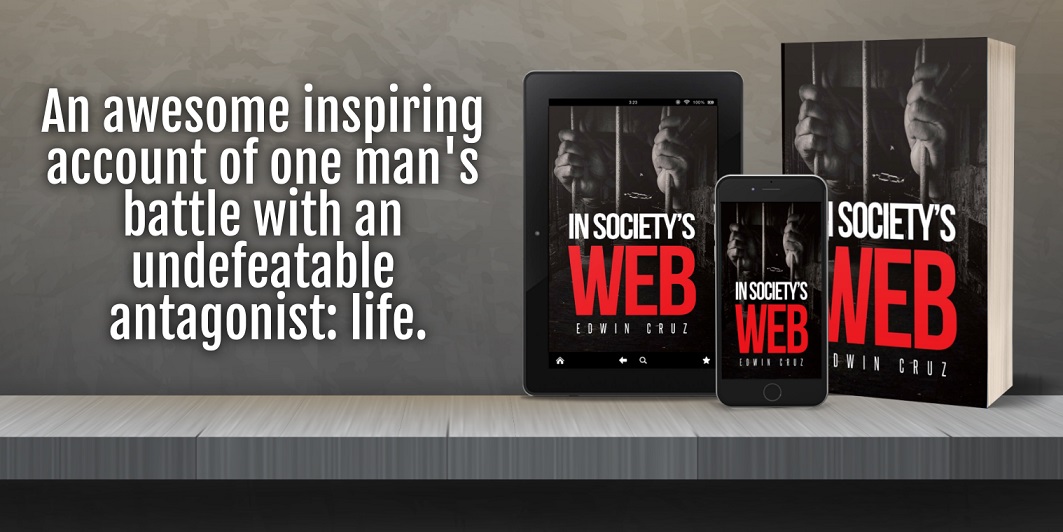 Lightning flashed among the thick dark clouds. The thunder boomed and shook the earth. Dense rain, obscuring sight and soaking all in its path, fell, but not even God’s wrath would stop the guards from chaining his children.

In front of the green bus, we stood in the yard by the asphalt path. The bus with bars at each window, that rode a “silent screaming” man away from home, where there was an atmosphere of tranquility, togetherness, and love, and brought him into an unlit world of suffering, where hatred was epidemic, and apocalypse, a myth. Three officers in raincoats shivered outside the open doors of the bus and called out names and shackled prisoners. Twenty five of us were being shipped to Vandalia.

Through the cold, heavy, pouring rain, I realized I had been caged seven weeks. During my stay in the cell, the seconds oozed like molasses. Time cheated me, by slowing down to a crawl. The minutes, hours, days, and weeks followed one another like the meals in this dungeon: with no change.

I knew how the lion, king of the jungle, felt when he was taken from his kingdom and placed in a cage by strange creatures. The king was no longer a king but simply an exhibition in a zoo. And as the days passed, he wondered when these unfeeling creatures would take him back to his land and set him free. And every day he would awake with hope in his heart. Every time the caretaker would stop by his cage, the lion stared at him with big, sad, unblinking eyes, wondering if today was that day. And when the caretaker walked away, his heart dropped, and the lion would go lie in a corner and wait patiently for tomorrow. The pain he felt during those moments only those limited by bars understand. But the king never begged for freedom, and he was too proud to whine.

I leisurely walked toward the officers. Somehow, the cold rain splashing on my face that fell from the sky reminded me of freedom because it came from heaven. A sacred world where there is no boundary and chains do not exist.

Laughter burst from behind me, but I was not intimidated. My feet kept their pace.

They shackled my ankles and then my wrists. I raised my head and let the drops fall directly on my face, but even that did not bring back the soothing feeling of freedom that the manacles had melted like ice. 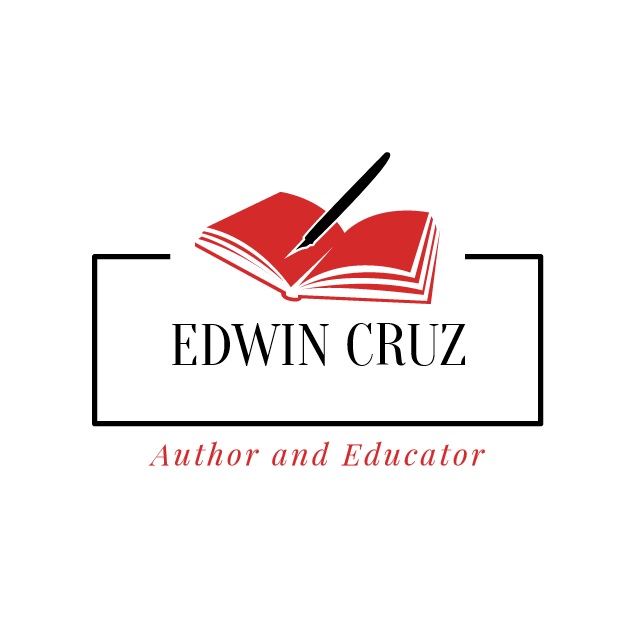 Edwin Cruz was born the seventh child of thirteen on the far south side of the city of Chicago in Illinois. His parents migrated from Puerto Rico to Chicago in search of a brighter tomorrow, and Edwin’s education was earned in the Chicago public school system. He learned of his interest in writing soon after his release from prison. It was during this time that he journeyed into the field of higher education to not only learn the mechanics of writing, but also to practice the art and gain valuable critique from those considered experts in the field. Here is where he met his mentor Dr. Phil Brown, who not only helped him fine-tune his writing skill, but also urged him to continue his studies at the graduate level. After graduate school, he began his career as an instructor of English in higher education and passionately practiced his second love: teaching. He relocated to Hammond, Indiana but that stay did not last long. Edwin moved back to the city of Chicago where he continues to teach today and share his philosophy with students to always pursue an ambition because according to him, a person without a goal is no longer living: only existing.