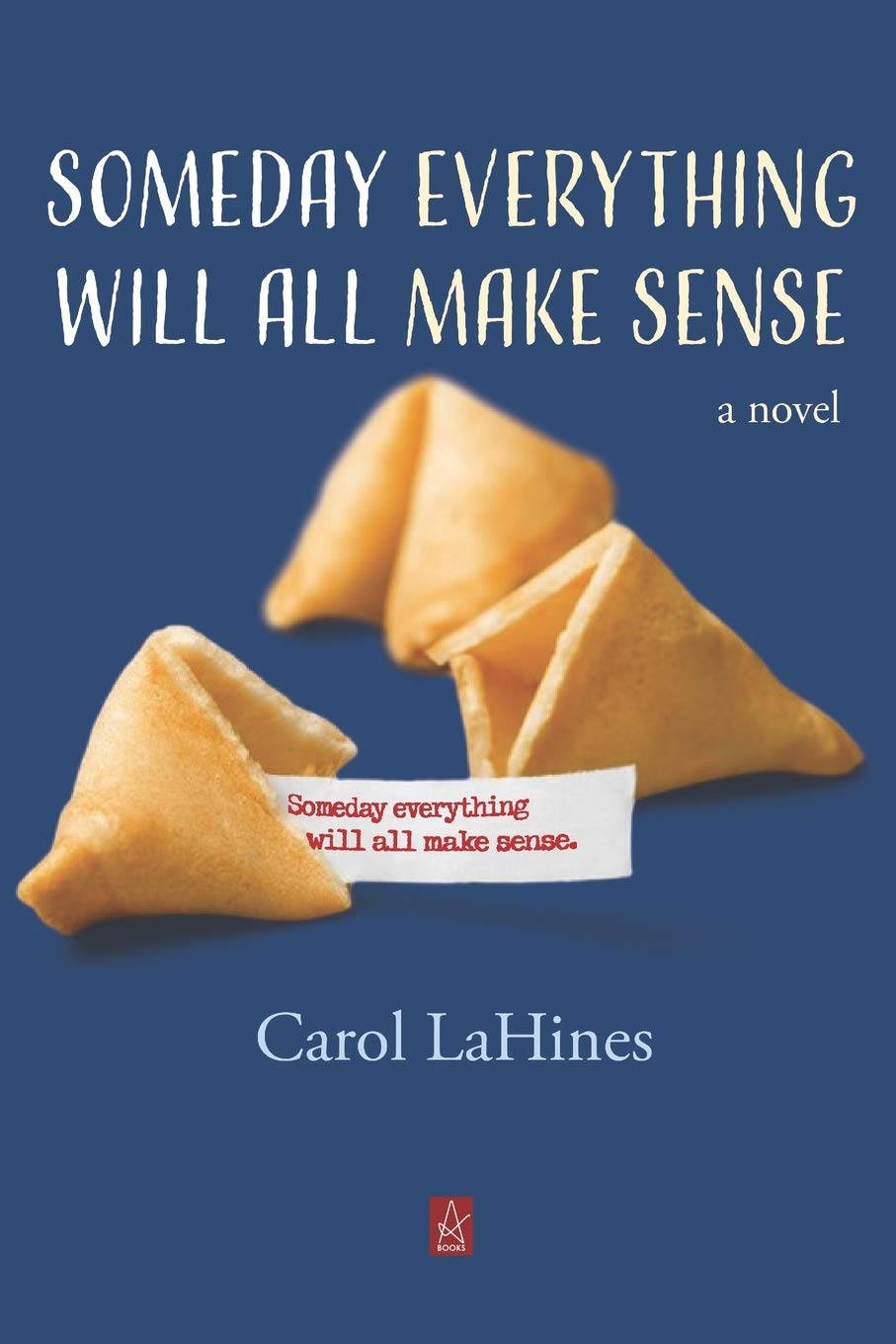 Someday Everything Will All Make Sense follows Luther van der Loon, an eccentric professor of early music, as he navigates the stages of grief after his mother chokes on a wonton. Luther institutes a personal injury suit against the takeout whose "sloppy methods" he blames for his mother's death. Slowly, and with the help of his girlfriend, Cecilia, he struggles toward resolution. Luther finds redemption in music as he plans the annual symposium for his early music colleagues. 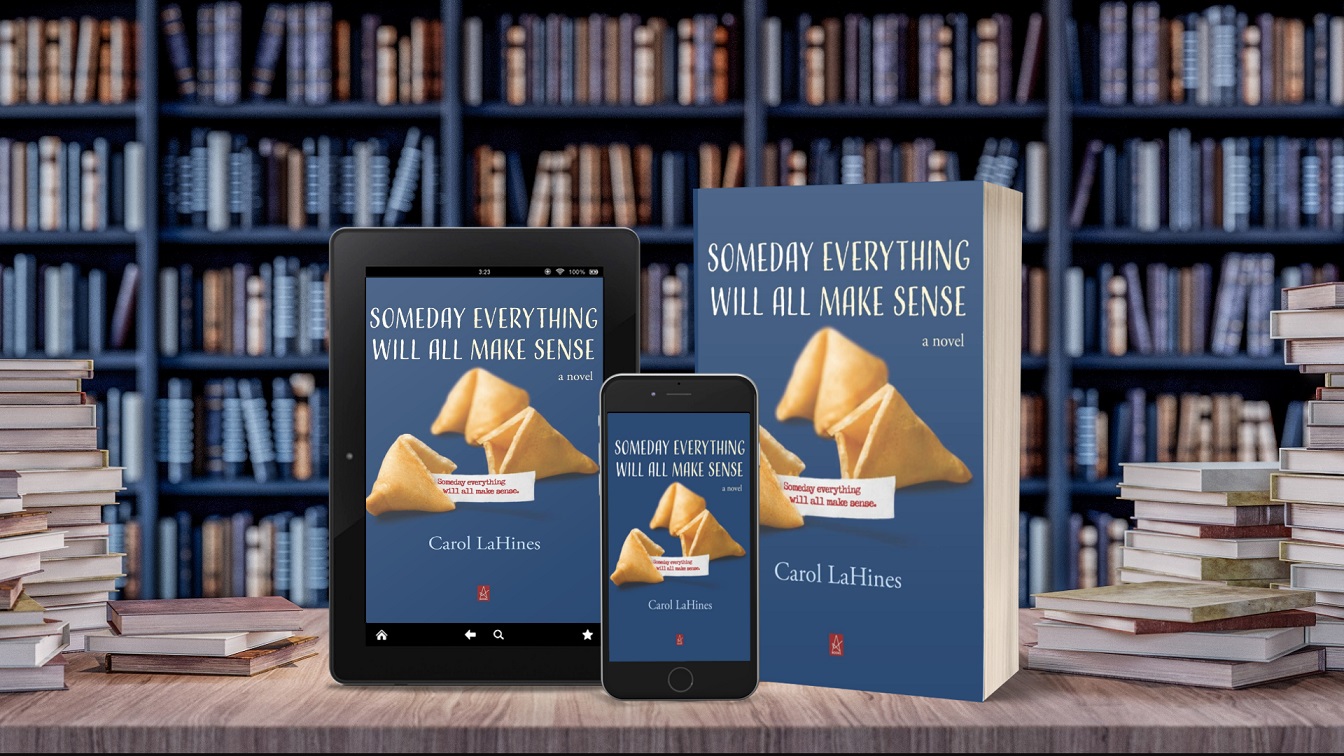 Praise for Someday Everything Will All Make Sense:

"LaHines' tale paints a robust picture of a suffering neuroticstuck in his sorrow, her protagonist recalling a Laurence Sterne character. . .. An admirable addition to that venerable category [of] novels to find humor in loss."- Kirkus Reviews

"It's rare to find a character like Luther van der Loon who makes such a rich and lasting impression--so vividly wounded, exuberant in characterization. Luther embodies the anxious, angst-ridden neurotic we are afraid we will become, or maybe who we aspire to be. In his grief over his mother's accidental choking vis-à-vis death, his obsession with what is the point of life is simultaneously heartbreaking and hilarious. I could read this novel a hundred times and never tire of it." - Amy E. Wallen, author of When We Were Ghouls

"An original and very funny novel about a man's obsessive longing and guilt after his mother accidentally chokes on wonton soup. We follow the endearing protagonist through a period of morning, cleverly interwoven with musical theory and an attempt to sue the Chinese take-out restaurant, all brought to a hilarious finale with a last symposium on medieval music." - Sheila Kohler, author of numerous award-winning novels 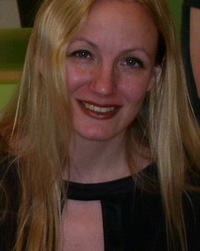 Carol LaHines is the author of Someday Everything Will All Make Sense, a finalist for the Nilsen Prize for a First Novel and an American Fiction Award (Adelaide Books, New York City, 2019). Her fiction has appeared in many literary journals including Fence, Hayden’s Ferry Review, Denver Quarterly, Cimarron Review, The Literary Review, The Laurel Review, North Dakota Quarterly, South Dakota Review, The South Carolina Review, The Chattahoochee Review, Sycamore Review, Permafrost, redivider, Literary Orphans, and Literal Latte. She is the recipient of the Lamar York Prize for Fiction. Her short stories and novellas have also been finalists for the Mary McCarthy Prize in Short Fiction from Sarabande Books, the David Nathan Meyerson fiction prize, the New Letters short story award, and the Disquiet Literary Prize, among others. She is a graduate of New York University, Gallatin Division, and of St. John’s University School of Law.