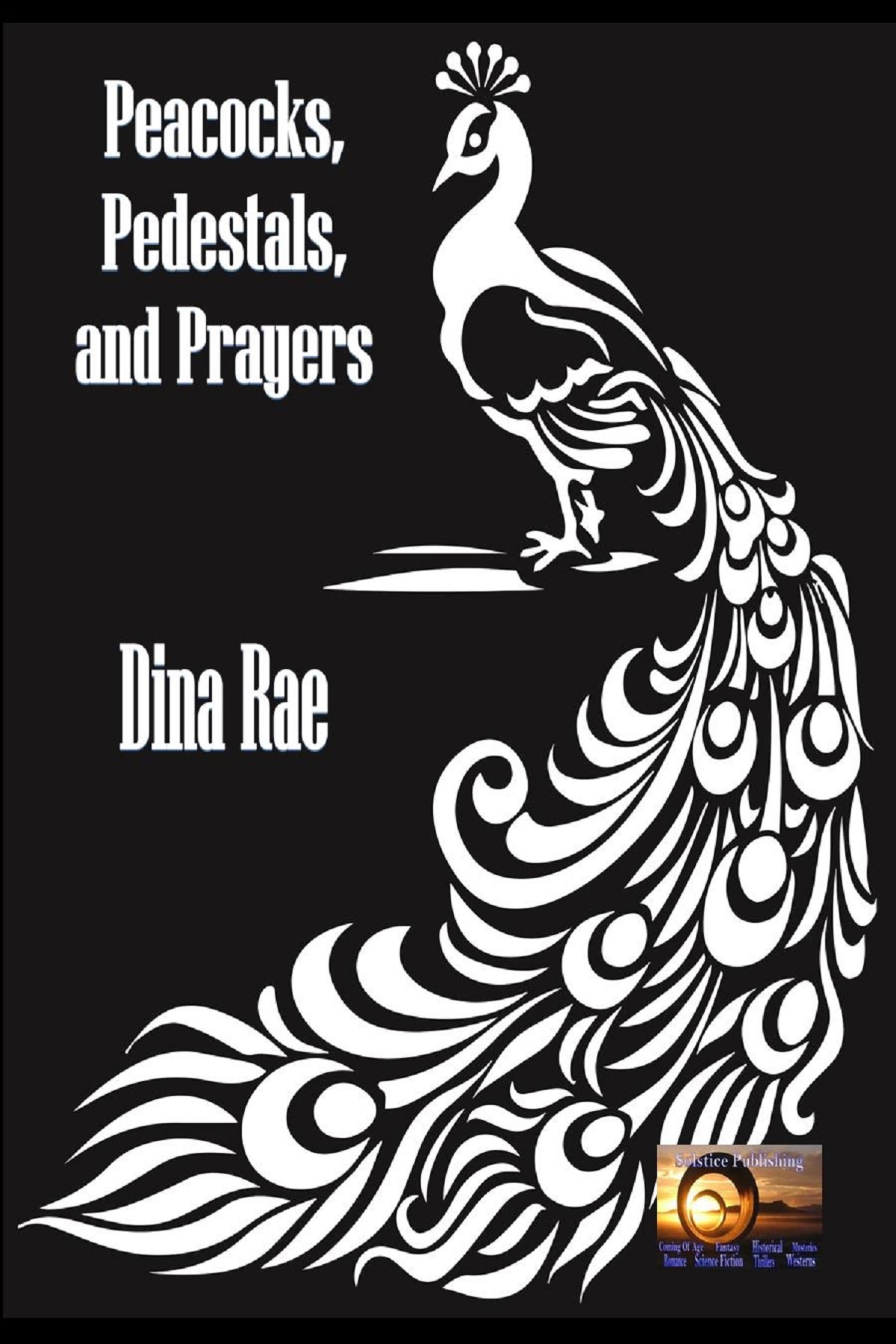 A chain of advertising agencies, a new breed of humans, and a fallen angel to worship... Andel Talistokov is a fallen angel who uses advertising as a form of propaganda for Satan. His growing power emboldens him to break Hell's Commandments by soliciting worship from an ancient angel religion. He changes their rituals forever. Furious with his arrogance and betrayal, Satan commands Armaros to return to Hell after finding his replacement.

Eve Easterhouse, a recovering drug addict, steps out of prison shortly after her mother's fatal accident. She and her sister, Julia, unravel their mother's secretive past. Intrigued, they learn their bloodline is part of a celestial legacy. 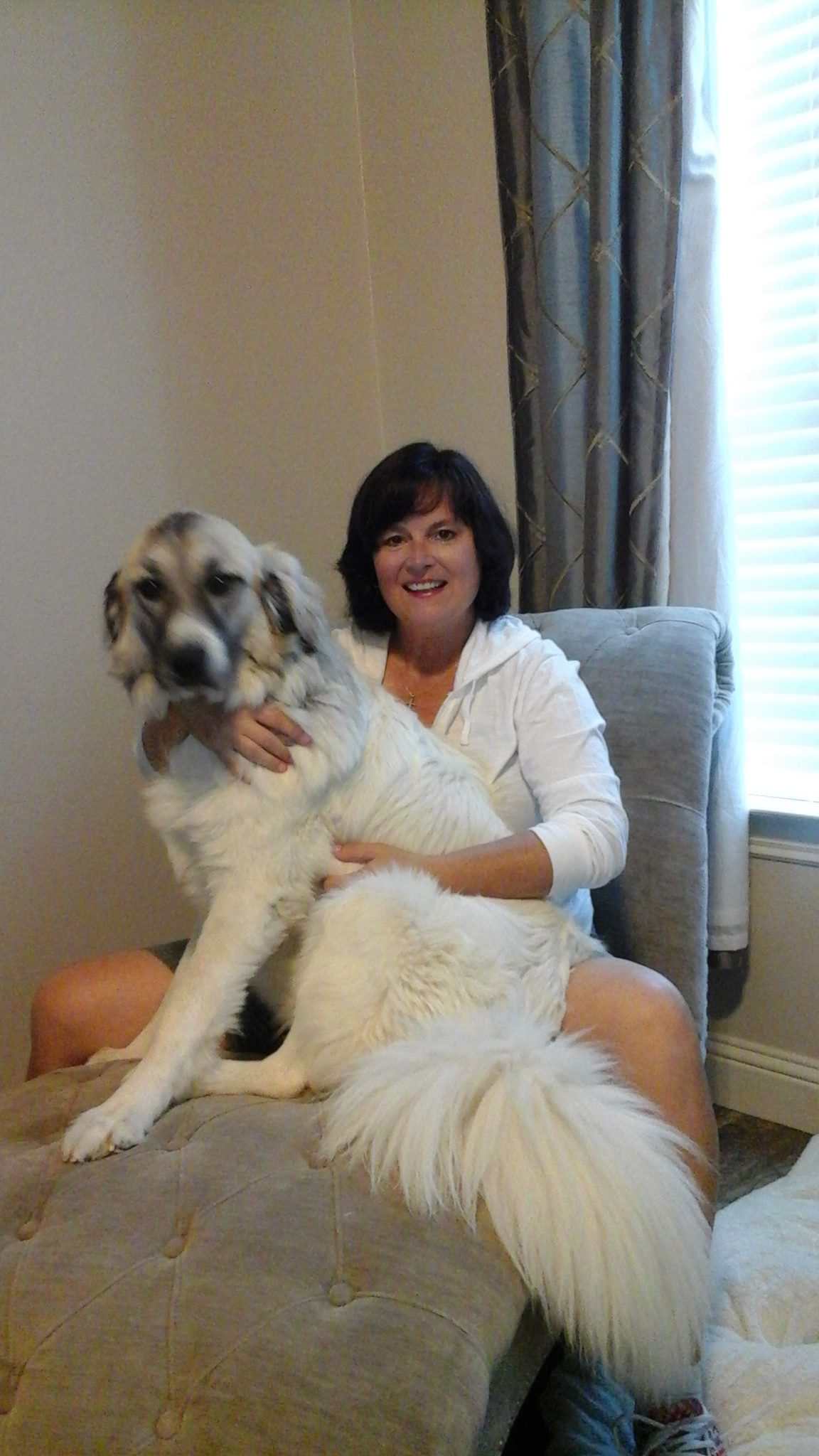 Dina Rae lives with her husband and three dogs outside of Dallas. She is a Christian, avid tennis player, movie buff, teacher, and self-proclaimed expert on several conspiracy theories. She has been interviewed numerous times on blogs, newspapers, and syndicated radio programs. She enjoys reading about religion, UFOs, New World Order, government conspiracies, political intrigue, and other cultures. Peacocks, Pedestals, & Prayers is her eighth novel.

Halo of the Damned

Halo of the Nephilim

Be Paranoid, Be Prepared (short story)

October 18- Momma and Her Stories - Excerpt

October 21 - Momma says to read or not to read - Spotlight

October 25 - On a Reading Bender - Review

October 28 - A Life Through Books - Interview

October 30 - So Many Books - Spotlight