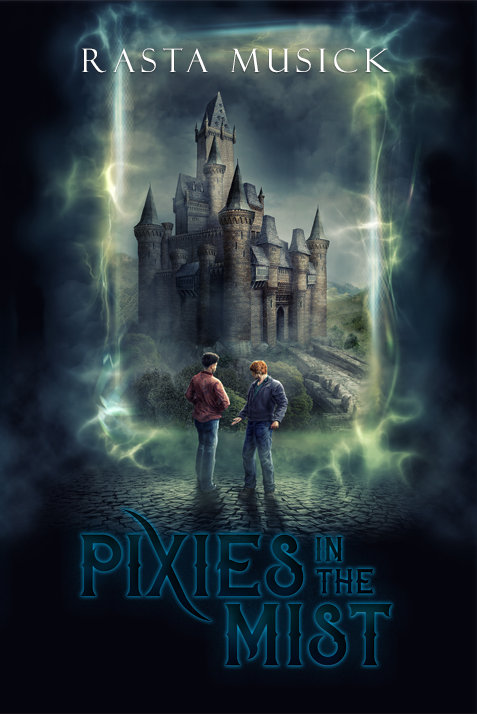 Jake had drifted to Japan without any serious intent, and it was going… okay. He had made friends in the local Salsa community, his Japanese was improving, but for Jake the familiar feeling that had dogged him most of his life—that something special should be happening—had struck again.

Kenneth had been assigned to Japan by the pixie queen years ago, which is just enough time for a pixie to get bored and complacent while keeping tabs on the local talent. Most humans had no magic, and most magical humans didn’t know it was their power that made their food taste better, their paintings more vibrant, or people like them more.

When the two met, the spark in Jake gave Kenneth’s role a new urgency. Jake didn’t just have magic, he had a wild and unpredictable kind seen only once in a generation. How could Kenneth keep Jake’s magic from falling into enemy hands? Kill him? Recruit him? Somehow keep him ignorant?

Jake’s magic had quietly led him to Japan, subtly influencing every choice in his life. That something special Jake had been waiting for was about to happen, ensuring his and Kenneth’s lives would never be boring again. 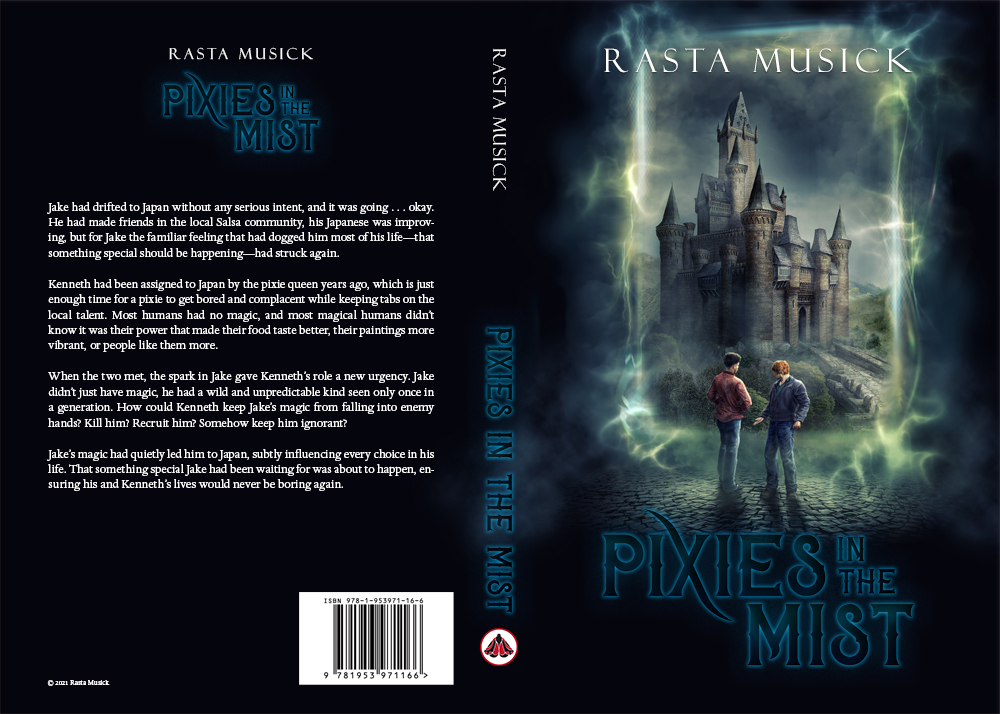 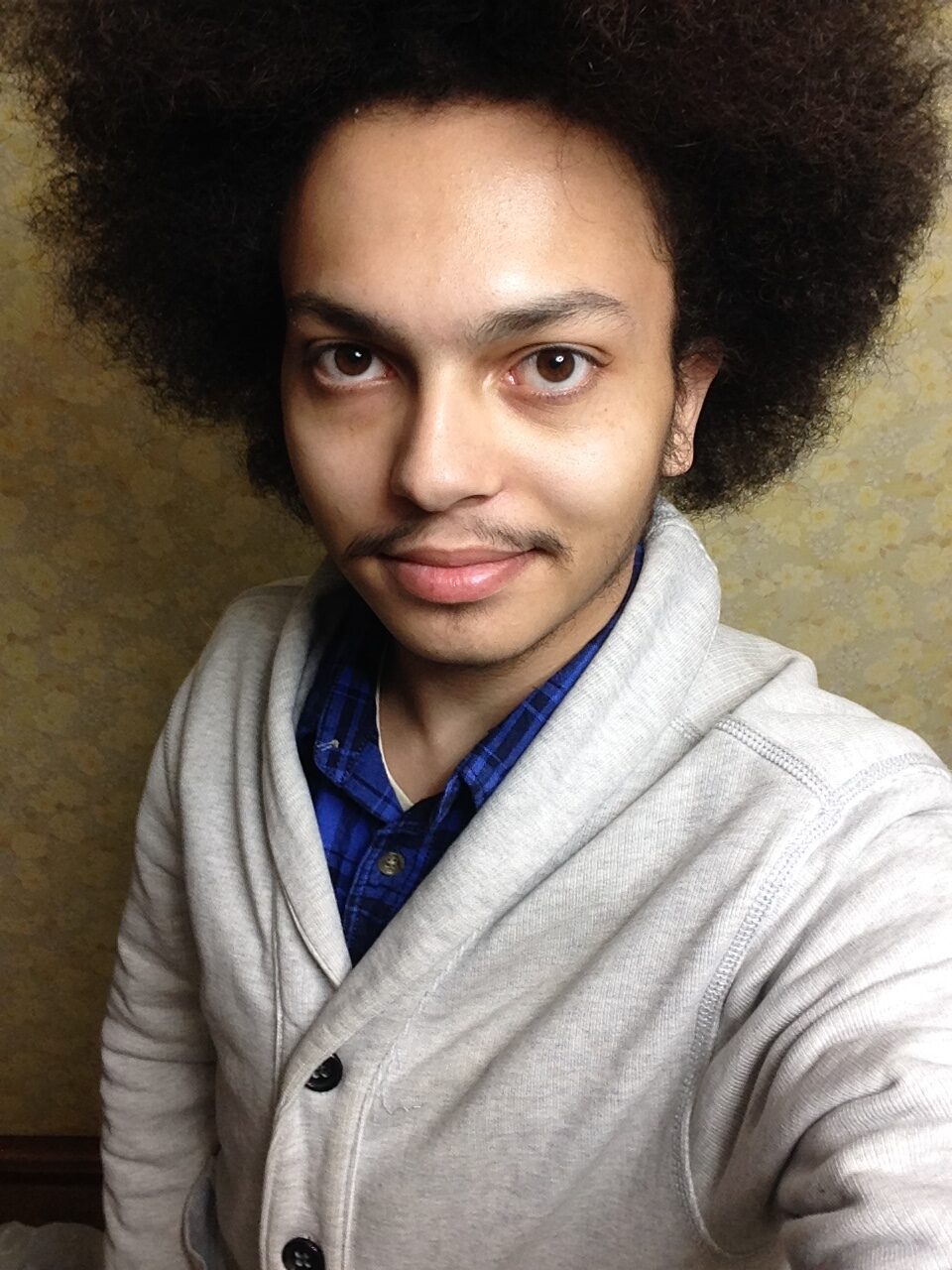 Rasta Musick spent the first 12 years of his life in California before moving to Japan with his family. After graduating from college with a Bachelor’s in economics at the age of 16, he spent the years after learning Japanese and working. Having spent more than half his life in Japan, he’s confident that it’s his home.

With many different hobbies, chief of them being Latin dance, he keeps himself physically active as well as mentally active as much as he can. The Latin dance community in Japan is alive and, surprisingly, quite large.

Rasta has lupus and hereditary coproporphyria. Given their complicated nature, he’s had to learn a lot to adapt and manage them. The process also taught him a lot about managing other aspects of his life, and all of this influences his writing.

October 22 - On a Reading Bender - Review