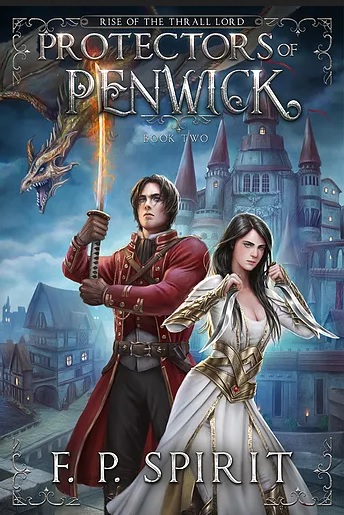 A horde of demons from the Abyss. A dread master of the undead. A choice between saving a single city versus the entire world.

The tower in the mists has been wrested from the Empress of the Damned and her undead army. Yet demons still hold the tower in the mountains and are using it to summon more of their kind.

The problem is demons are not your normal monsters. Weapons of great power are needed to defeat them, demon slaying weapons like those of legend.

At the same time, Penwick has come under attack from the inside. Creatures of the night have infiltrated the city and people are disappearing at an alarming rate. Even more terrifying, these vampires might be heralds of the dread Undead Thrall Master.

With all Arinthar at stake, can the companions protect Penwick and still find the magic they so sorely need before demons overrun their entire world?

Other books in the Rise of the Thrall Lord series: 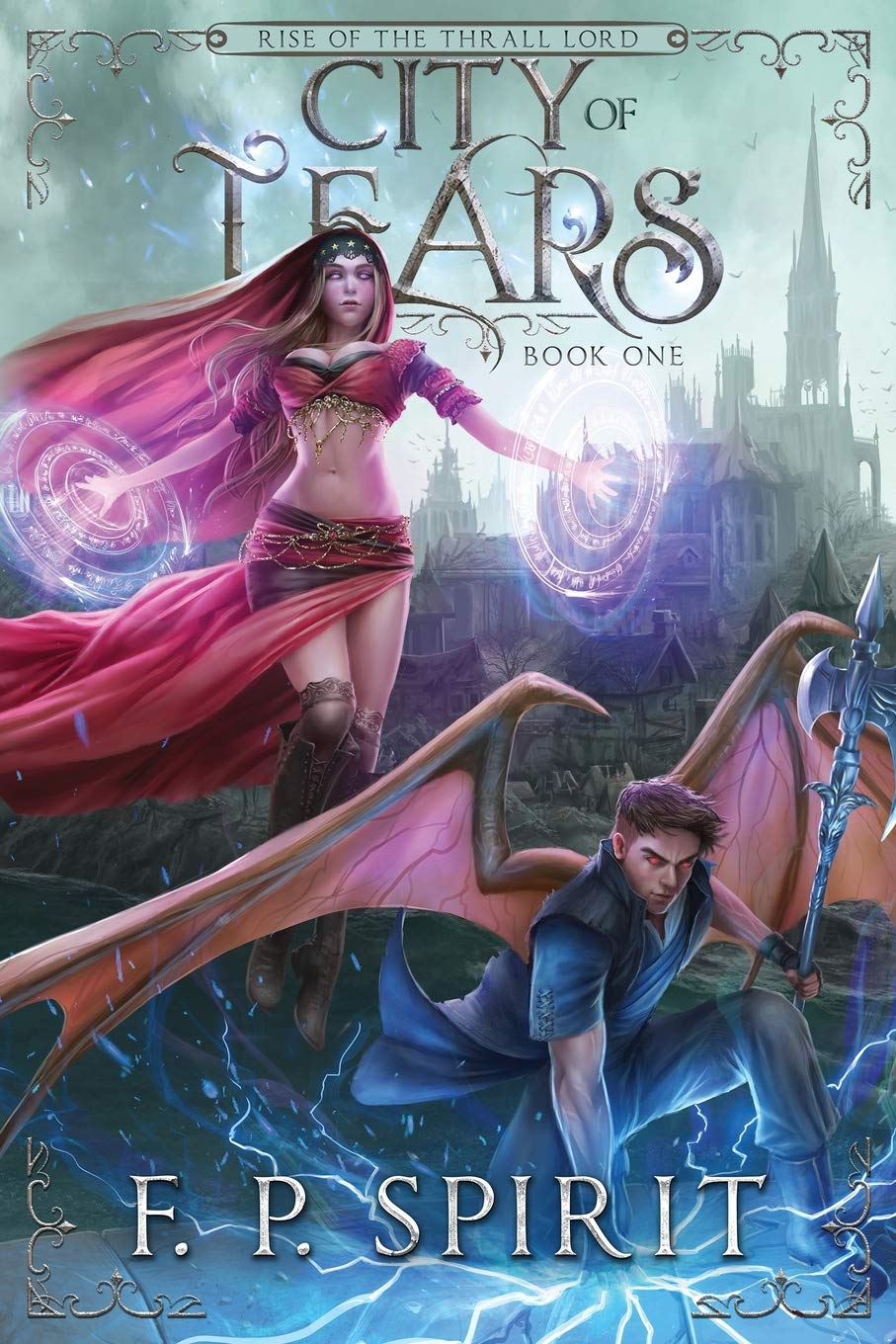 Rise of the Thrall Lord, Book One

A cursed city shrouded in mist. The power to level an army. A deadly race against demons to find it.

Five hundred years have passed since Naradon, the mad emperor, ruled over the world of Arinthar. Unknown to all but a few, the emperor left behind a deadly legacy—seven towers scattered across the globe, each with the power to lay waste to an army.

Now demons have crawled up from the Abyss and taken one of those towers, using its power to summon more of their brethren. To make matters worse, a second tower has been uncovered and the demons want that one, too.

Yet that tower will not be taken easily. Shrouded in mist, the ancient city surrounding that tower has fallen under a terrible curse. All who once lived there walk the earth as undead, including the mad emperor’s wife.

Now a small band of heroes must enter the mists and wrest the tower from the empress of the damned and her undead army. For if they fail, the entire world is doomed to become hell on earth.

Enter a world of magic and adventure in this exciting tale of heroes in the making. Perfect for fans of Lord of the Rings and Dungeons & Dragons. 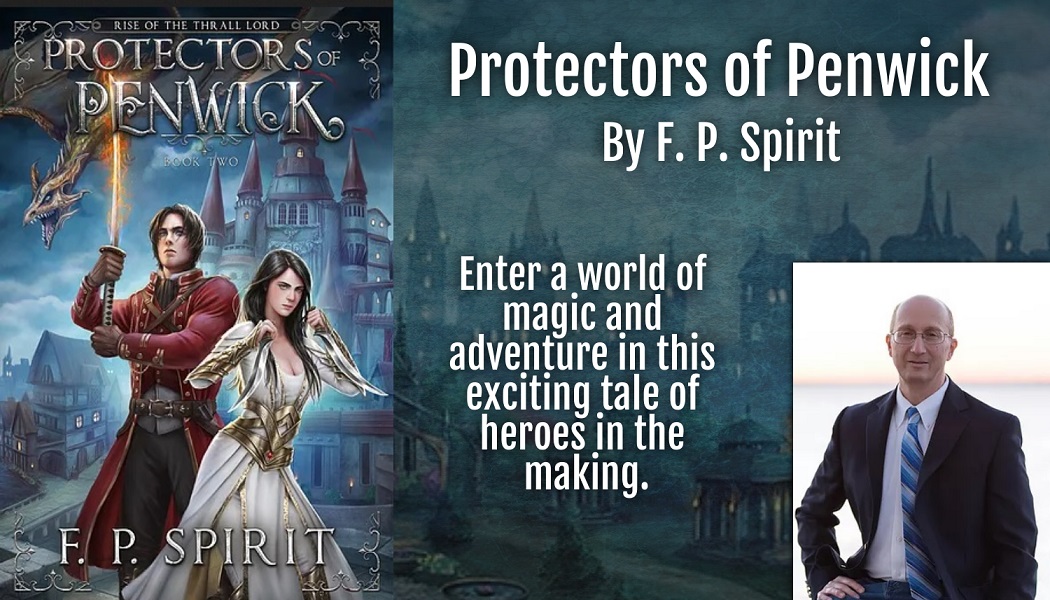 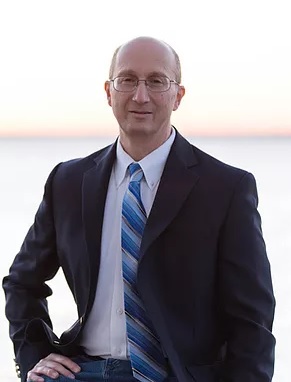 F.P. Spirit is an avid science fiction and fantasy fan. A Trekkie before it was cool, F. P. became hooked on fantasy the moment he cracked open his first copy of Lord of the Rings. When he is not lost roaming the multiverse of sci-fi and high-fantasy fiction, F. P. is either creating adventures for his roll-playing friends and family or connecting with his mind and body in an attempt to reach that inner spark of spirit.