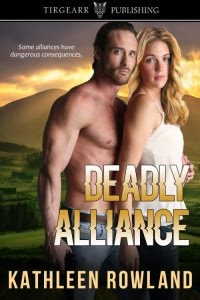 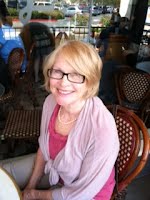 Book Buyers Best finalist Kathleen Rowland is devoted to giving her readers fast-paced, high-stakes suspense with a sizzling love story sure to melt their hearts.  Kathleen used to write computer programs but now writes novels.   She grew up in Iowa where she caught lightning bugs, ran barefoot, and raced her sailboat on Lake Okoboji.  Now she wears flip-flops and sails with her husband, Gerry, on Newport Harbor but wishes there were lightning bugs in California.

Kathleen exists happily with her witty CPA husband, Gerry, in their 70’s poolside retreat in Southern California where she adores time spent with visiting grandchildren, dogs, one bunny, and noisy neighbors.  While proud of their five children who’ve flown the coop, she appreciates the luxury of time to write while listening to demanding character voices in her head.
Tirgearr Publishing - Leading The Pack
Please visit at www.kathleenrowland.com .
Twitter
Blog
Facebook