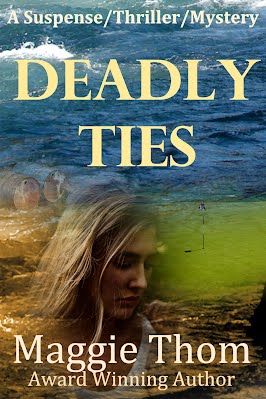 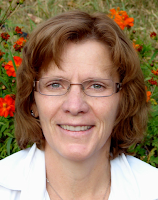 Book One of the Maison de Danse Quartet Suspense Date Published: 01-01-2022 Publisher: Épouvantail Books The hunt is on. Pierc...