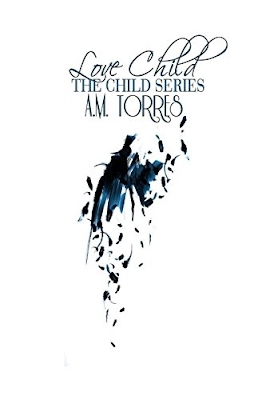 Tommy Hulette never asked to be born. Everyone wants to make him regret it even so.
Tommy Hulette hates his ghetto Brooklyn neighborhood. He's content living with his beautiful mother, his loyal caring father, his little sister Greta. He enjoys playing stick ball with neighborhood friends then really perks up when he meets beautiful and interesting Stephanie Mandan from Starrett City.
But Tommy's world is shattered forever. His mother becomes terribly unhappy and commits suicide. Things go downhill completely when his father decides he needs time to cope with the tragedy, sending Tommy and his sister to live with a brother Tommy never heard about. He promises that it will be for a short spell until he can come back for them.
He doesn't and it doesn't take long for Tommy to discover how this brother hates him and has since birth. He wants to punish Tommy for events occurred long before Tommy was born.Then it gets worse as he wants Tommy to end his life just like his mother...and to this Tommy is pushed and pushed and pushed.
Pushed to the limit, and with no one to turn to, Tommy takes solace in his sister's company and letters he receives from Stephanie. Will he be able to cling to life, and not succumb like his mother?

A.M Torres is the author of nine books. The first of these books Love Child which was originally published in 2011, but it was edited in 2014, and again in 2016. Love Child is a book in Fiction/Suspense category, and it was given a good review by Midwest Book Review who described it a "A tragic story of standing up for oneself, Love Child is a fine and very much recommended read." Her second book, and the third books were the sequels to Love Child, Child No More, and Child Scorned. A.M Torres is also the author of the Christmas theme book J and K Christmas which include poems and short stories. She has released one copy of this book every year since 2011. J and K Christmas 2013 received four stars from Readers Favorite. A.M Torres earned her Bachelors Degree at Ashford University and is the mother of two boys Jason and Kristofer. She was born in New York City, but was raised in the projects of East New York Brooklyn. She lived in Sunset Park for over seven years, and currently lives in Staten Island, New York.