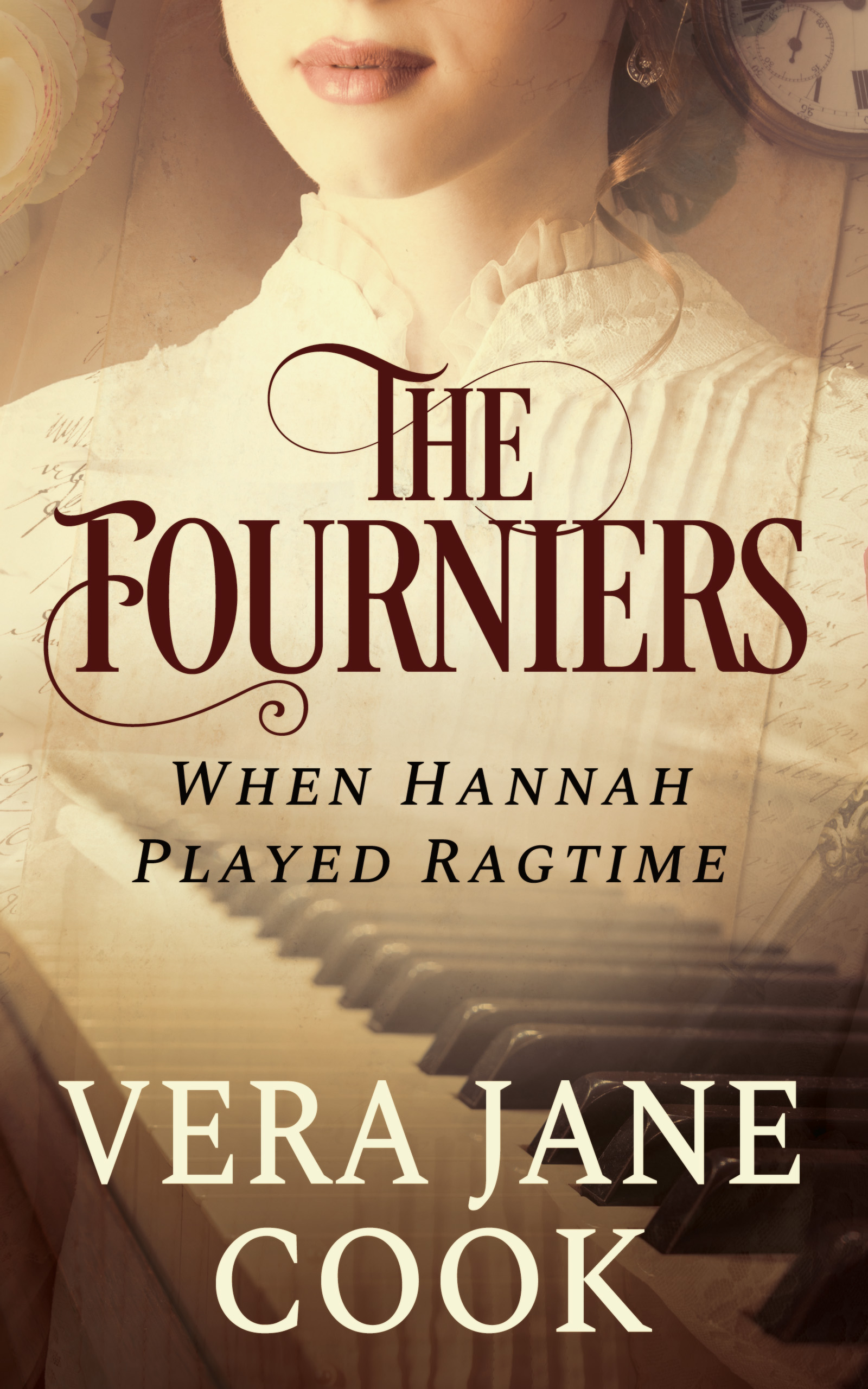 When Hannah Reilly steps off the ship on the shores of Ellis Island in 1912 she has no idea that it is not a convent that awaits her. It is a man who finds her far too beautiful to marry God.

Hannah turns her back on the church and she and Wade settle in Jacksonville, Florida, where the world holds the promise of sunshine. They have two wonderful children before life changes and Wade insists that Hannah abort her third child. When Hannah refuses, light turns to darkness and fate unfolds before Hannah with the cruel consequences of her choices. 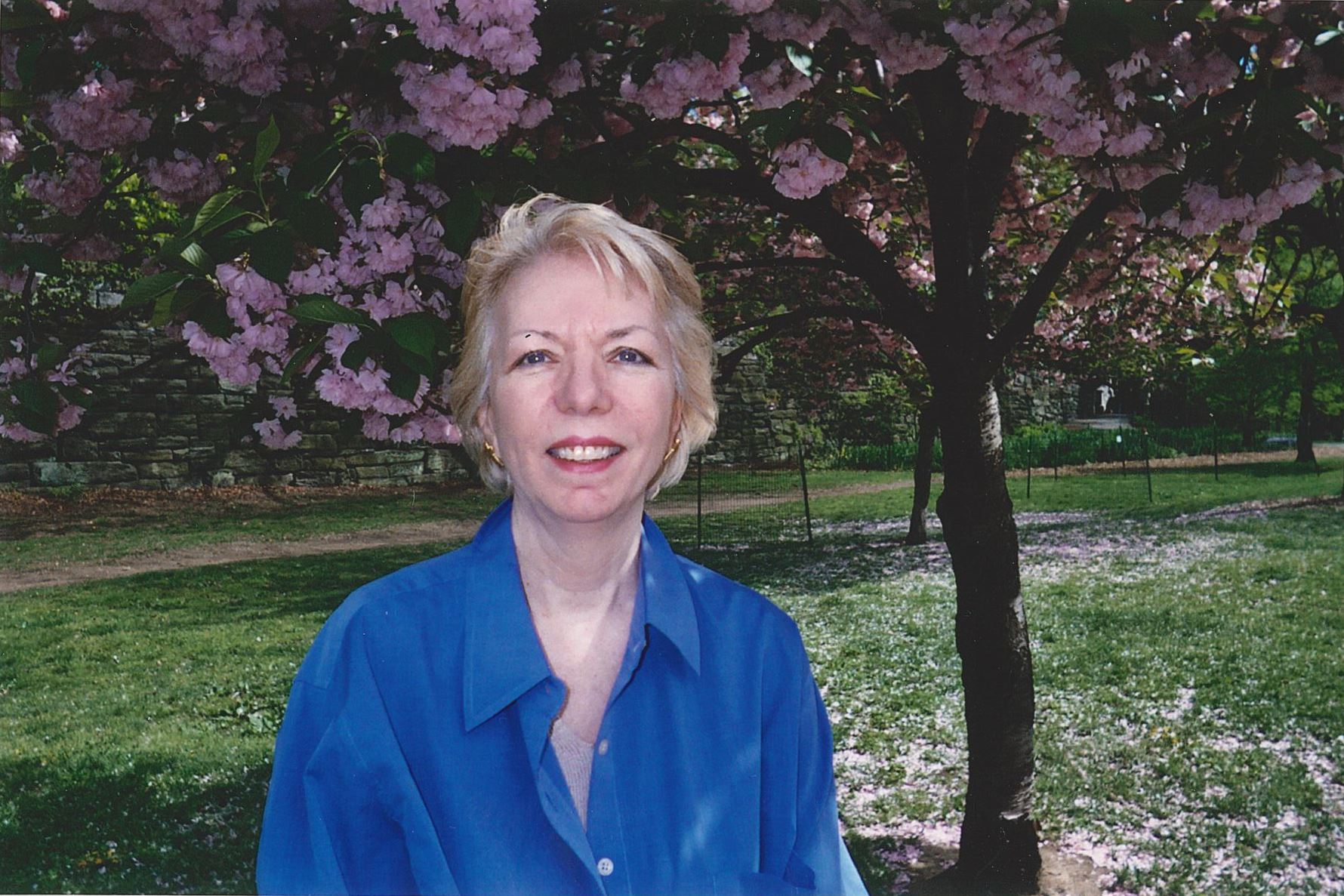 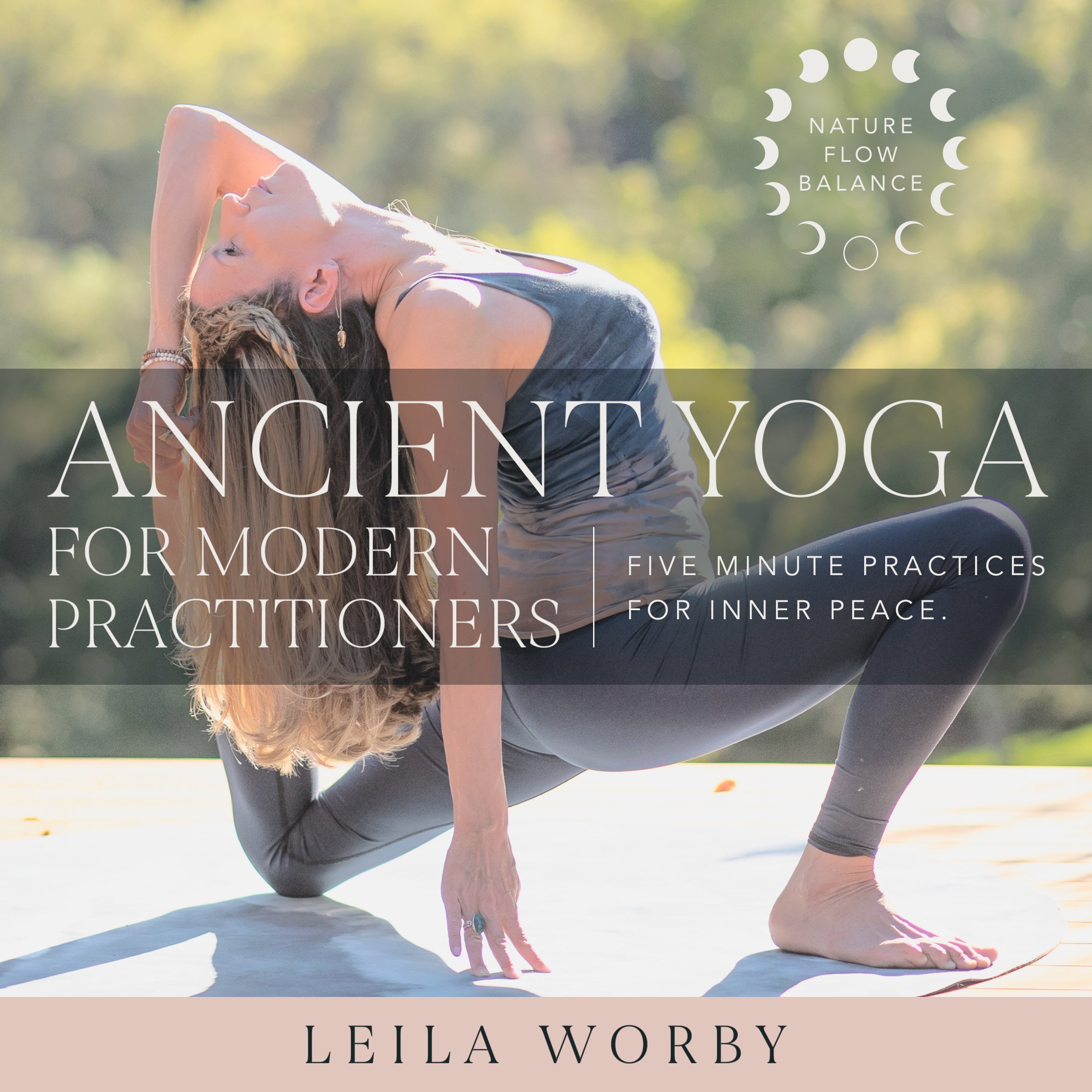