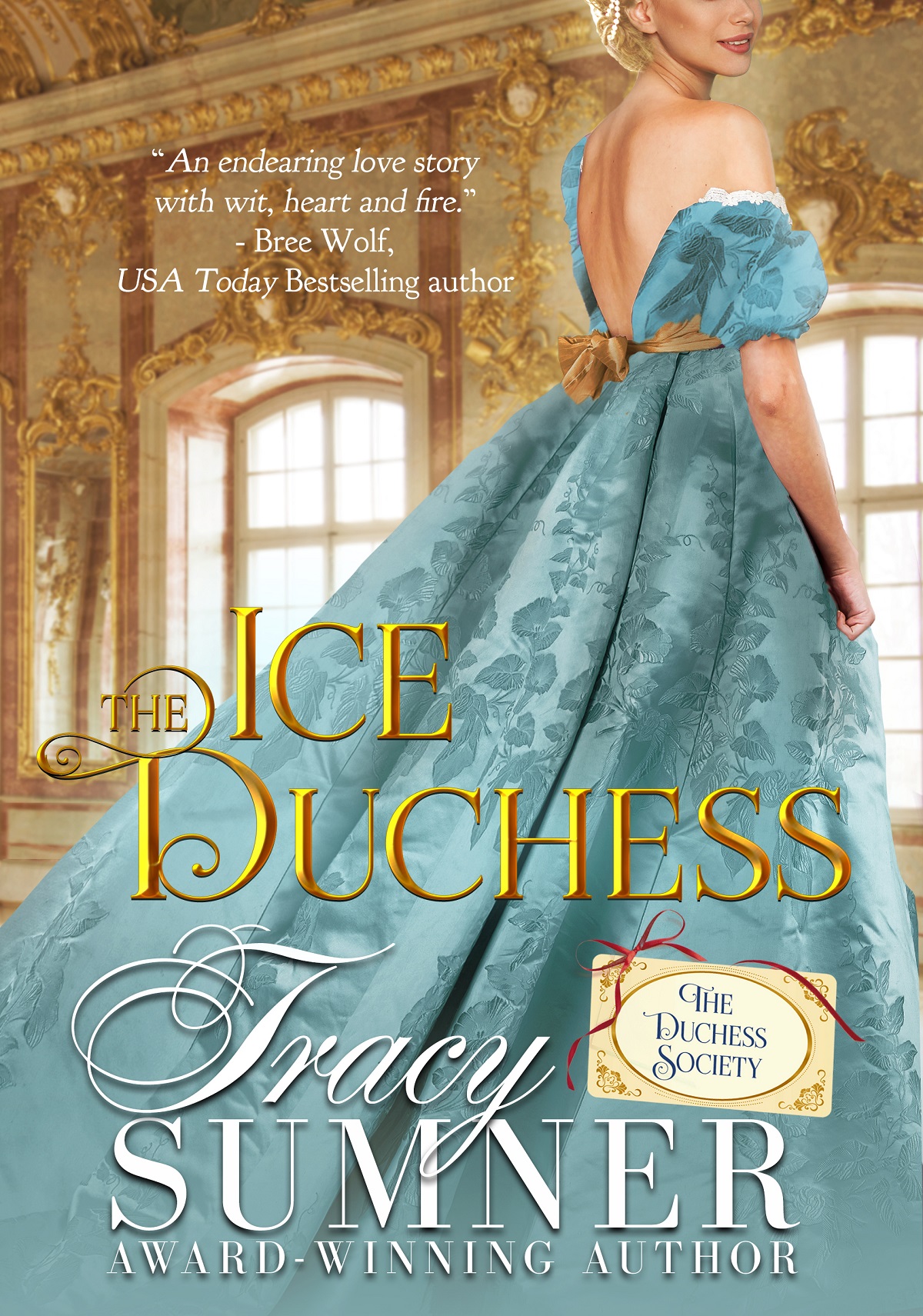 Georgiana Whitcomb, Countess Winterbourne, is known as the Ice Countess for her rebellious ways and refusal to marry again. But a scandalous Christmas wager fashioned by Georgiana’s childhood obsession changes everything.

The demanding duke needs a bride…

Dexter Munro, mere days from becoming the Duke of Markham, made a promise to his dying father to find a wife by the Twelfth Night. Except the only woman he’s ever desired has vowed never to marry again. Not even to become his duchess.

Georgiana and Dex share a sizzling attraction and a wicked past…but is their scorching passion enough to melt the Ice Countess’ heart?

If you adore sexy Dukes, feisty Duchesses, and a steamy second-chance romance set in the magnificent Regency era, The Ice Duchess is the romance novel for you! 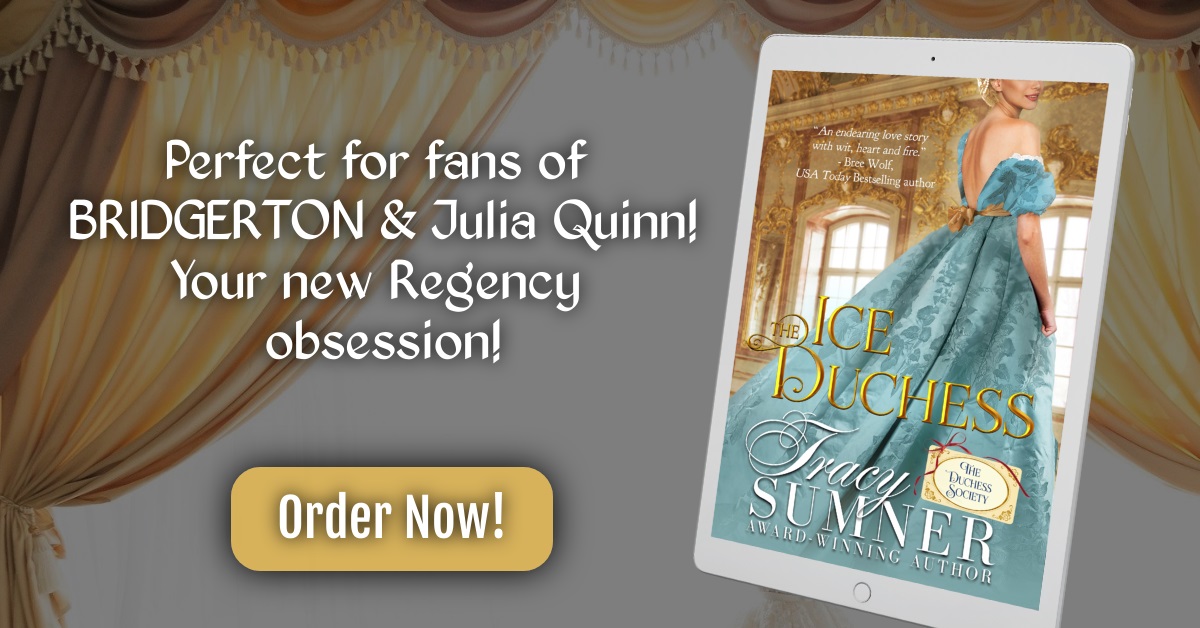 It couldn’t be, but she knew it was.

Georgiana stood in a shadowed recess beneath the imperial staircase gracing Buxton Hall’s entrance, a beaded reticule dangling forgotten from her wrist, her breath trapped between her lungs and her lips. The fragrances of the season—frankincense, cinnamon, roast goose—swirled, and she closed her eyes, hoping, praying…

But when she opened them, Dexter Reed Munro, the Marquess of Westfield, mere days from becoming the Duke of Markham if the rumor was correct, stood on the lowest step of the flight across from her, his expression amused, his head tilted as if someone had told a joke and he was considering whether to laugh.

When one yearned to hear that laugh.

A horde of fluttering, preening admirers surrounded him, and his smile, polite but winsome, looked so authentic they’d no idea he was soundly rejecting them. She could spot a fake right off. And, heavens, did she recognize the Munro brand of rejection.

He doesn’t care for society, she’d love to tell the flock.

He only cares for his bloody rocks. 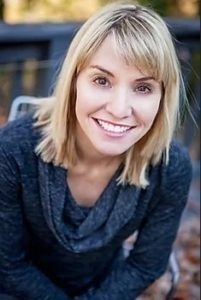