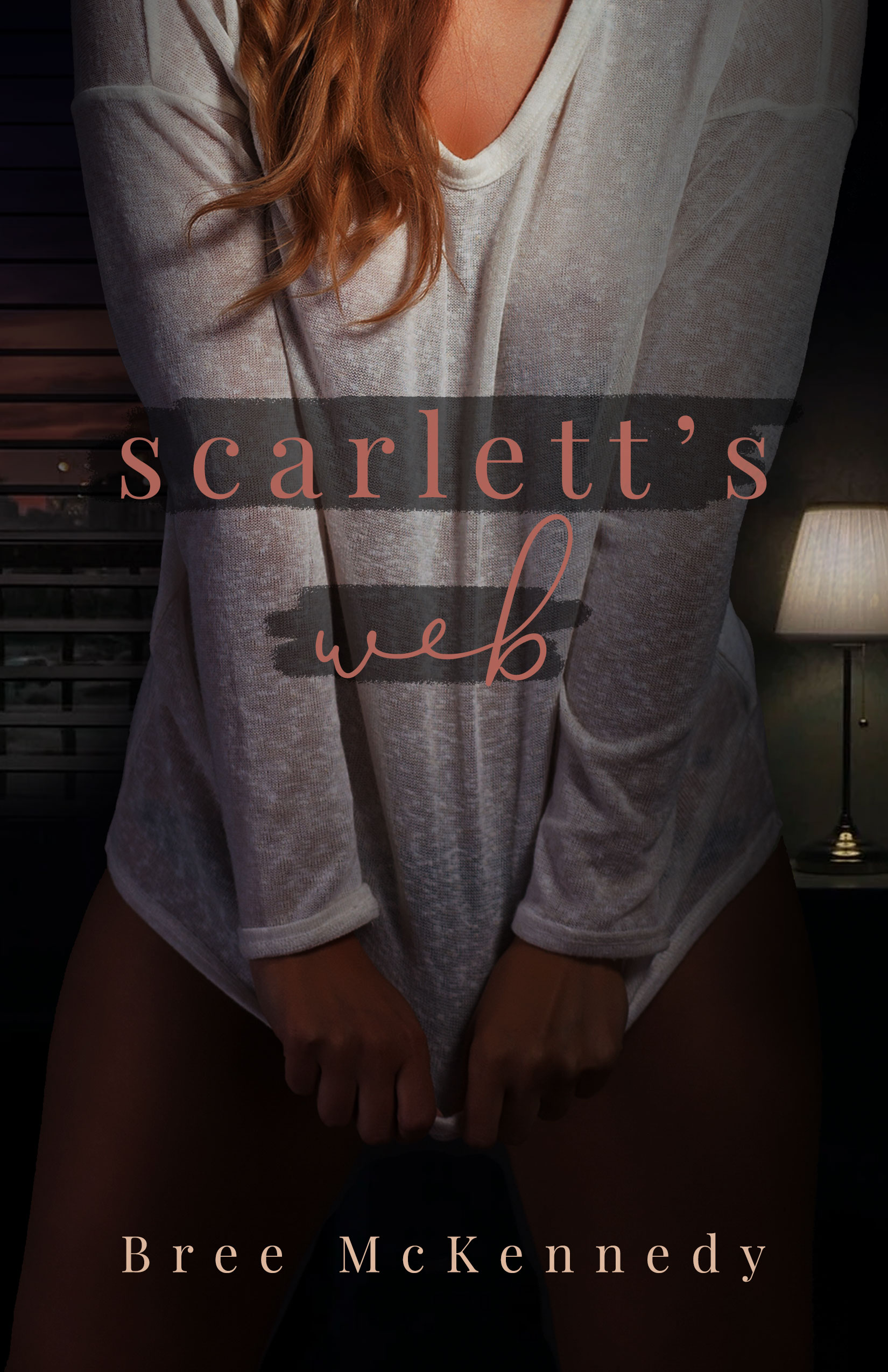 Scarlett Camden met her Prince Charming-Harvard bound, Michael, the first week of her sophomore year. Her life went from less than mediocre to something resembling epic. With her new best friend, Jade's help, she managed to transform from the quiet girl no one remembered to the most-envied girl at their private school, Philips Kimball Academy. But things took unexpected turns.

Looks were more than deceiving. Life became unpredictable and unchangeable.

What happened behind closed doors and away from intrusive eyes was anything but the fairytale everyone assumed she was living.

Years later, her past collides with her present life. Once again, her world gets thrown into a whirlwind filled with painful memories, unforgivable crimes of lust, and the loss of hope. Devastation and regrets.

This is the story of first love and loss. Lies and lust weaved into a web too big to escape.

Will Scarlett's web of lies keep her terminally trapped by her committed sins when she was practically a child, or will forgiveness grant her a happy ever ending filled?

Bree is happily married to a wonderful and loving man. They have two children and an overly mothering cat. She spends her days with psychiatric patients among the gamut. Her first love will always be healing the sick, nurturing the wounded and showing compassion in the field of nursing. At night, she taps keys on a keyboard or puts a pen to paper creating story lines that will pull someone in on an emotional level.

Bree is a self-proclaimed "lover of the dark and tragic."