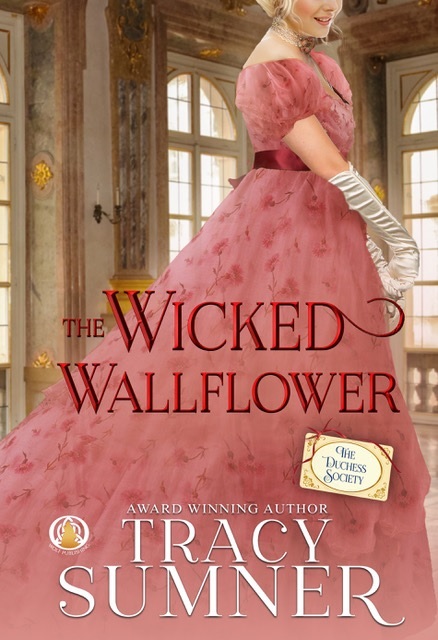 In this sizzling Regency romance by award-winning author Tracy Sumner, an unconventional lady of the ton and an untitled businessman need to risk something in order to gain everything.

Independent, impulsive Lady Philippa Darlington guarantees her freedom by playing the role of wallflower for two miserable seasons in the ton. With the guidance of the most feared feminist enterprise in London—the Duchess Society—Pippa vows never to marry. But a madcap misadventure throws her plan off course and puts her face-to-face with the only man she’s ever wanted. A man who doesn’t want her.

Prince of the streets, Xander Macauley crawled from the slums to rule an empire. He has secrets—and fierce desires. One being that he’s smitten with his best friend’s little sister. Although reckless Little Darlington is the last woman in England he’d risk his heart over. When he has to rescue her from a masquerade ball gone awry, Xander finds he will go to lengths greater than he’d imagined to possess her.

The risks are undeniable.

But so is true, devastating love.

Other books in the The Duchess Society Series

The Duchess Society Series, Book One

In this Regency romance by award-winning author Tracy Sumner, a willful bluestocking matches wits with a devilish scoundrel she never expected to desire with every beat of her heart.

In this enemies-to-lovers Regency romance by award-winning author Tracy Sumner, a bold lady and a ruthless duke realize they need to agree to an ardent alliance to get what they want. 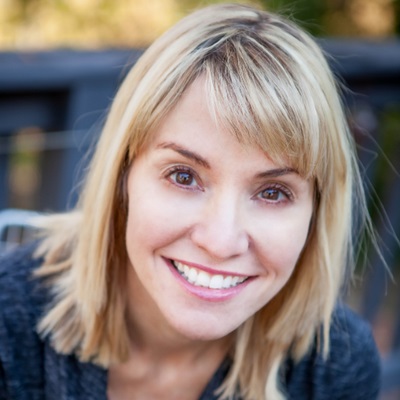