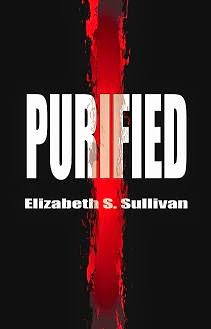 Leads connect the murders to the Safra case. The investigation into her client's private life reveals a dark side in the relationship between a father and daughter and exacts his wrath against Beck. More girls are found murdered, putting Beck in a race to stop a serial killer and stop her own client from destroying her