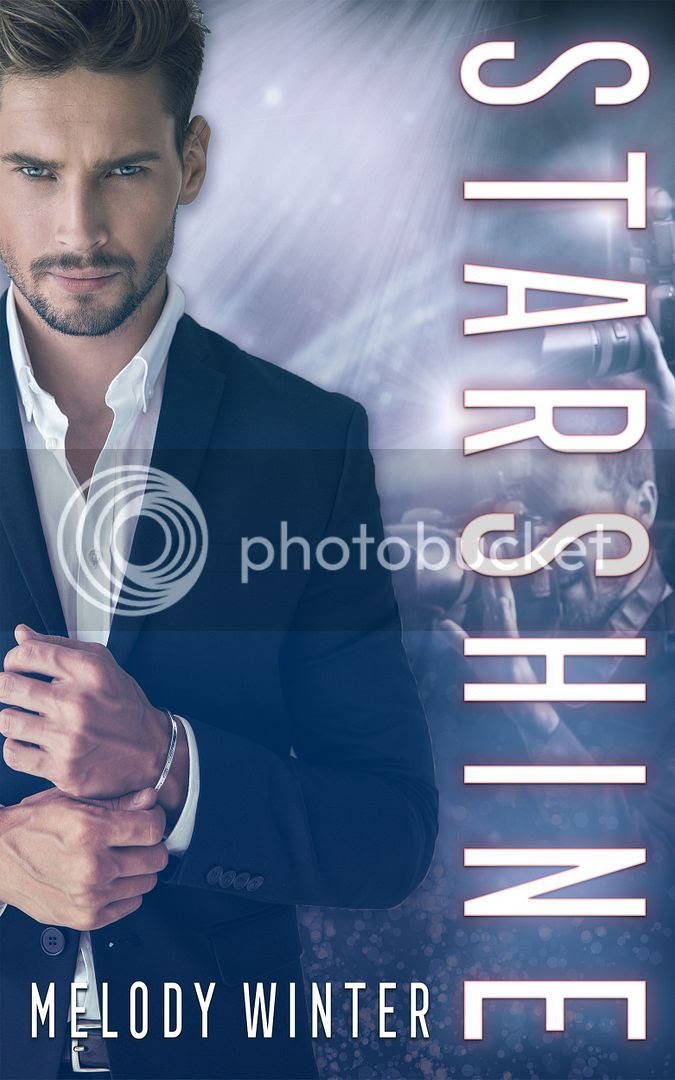 Film student Ella Summers can’t believe her luck when she is selected to work on the set of the most anticipated film release of the year—STARSHINE. For the next four weeks, she’ll be in the studio with heart-throb and leading man Alex Denton, and his co-star—and recent ex—the stunning Amy Strickland.

But her first day on set has her questioning the true character of the enigmatic and sexy Alex. The charming celebrity she’s adored on screen disappears before her very eyes—if indeed he ever really existed.

Off-camera arguments between Alex and Amy become difficult to ignore, and when Ella uncovers layers of deceit and closely guarded secrets between them, she becomes involved in a battle that has far-reaching implications.

With the paparazzi hounding her every move for the most sensational story they can get, Ella becomes deeply embroiled in Alex’s life. Can she break down his seemingly impenetrable walls, or will he remain the arrogant ass she first met?

STARSHINE is set in London, England. Beware though—Alex Denton has a crude mouth, and an equally wicked smile.

Amazon
Starshine is exclusive to Amazon and part of KU 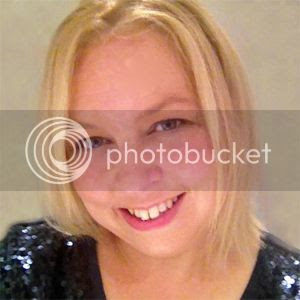 Growing up, Melody Winter showed a natural ability in art, a head for maths, and a tendency to write far too long English essays. Difficult to place in the world when she graduated, she pursued a career in teaching, but eventually ended up working in finance. Melody is convinced that the methodical time she spends working with numbers fuels her desire to drift into dream worlds and write about the illusory characters in her head.

Melody lives in North Yorkshire, England, with her husband and two teenage sons. When not dealing with football, rugby, and a whole plethora of ‘boy’ activities, she will be found scribbling notes for her stories, or listening to 80’s music on her IPod.

Melody has a tendency to fall head-over-heels in love with her main characters, even when they frustrate her and refuse to act the way she wants them to. She is a romance writer at heart and loves reading and writing about anything mythological or magical, as well as exploring the gritty side of love affairs and the complexities of being in love.

Melody has also self-published two books, INIQUITY, the first book in a Dark New Adult Romantic Fantasy series— ‘The Ascent’ (The second book in the series, ADVERSITY, is due for release later this year.) and STARSHINE, Melody’s first contemporary romance,  released 29th May 2017.