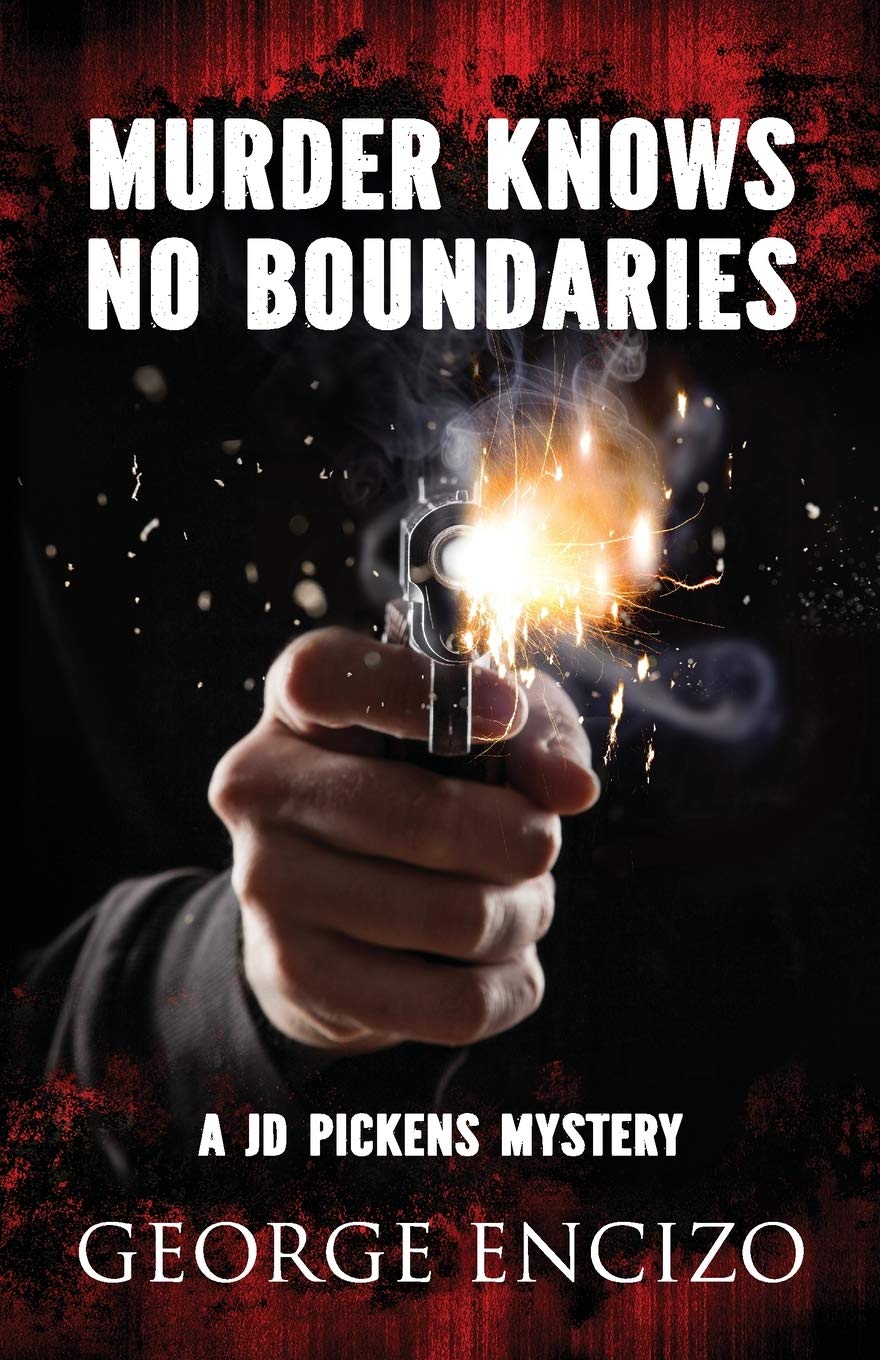 Sometimes routine wasn’t always routine as Sheriff JD Pickens, and his deputies learned. What was supposed to be a routine 911 call ended up costing Pickens a deputy and turned out to be a double homicide. One that was outside the realm of humanity. Pickens was forced to divide his team and call for help from two retired homicide detectives. Not since a psychopath went on the warpath with a shotgun had there been such bloodshed in the county leaving scars that would last a long time. 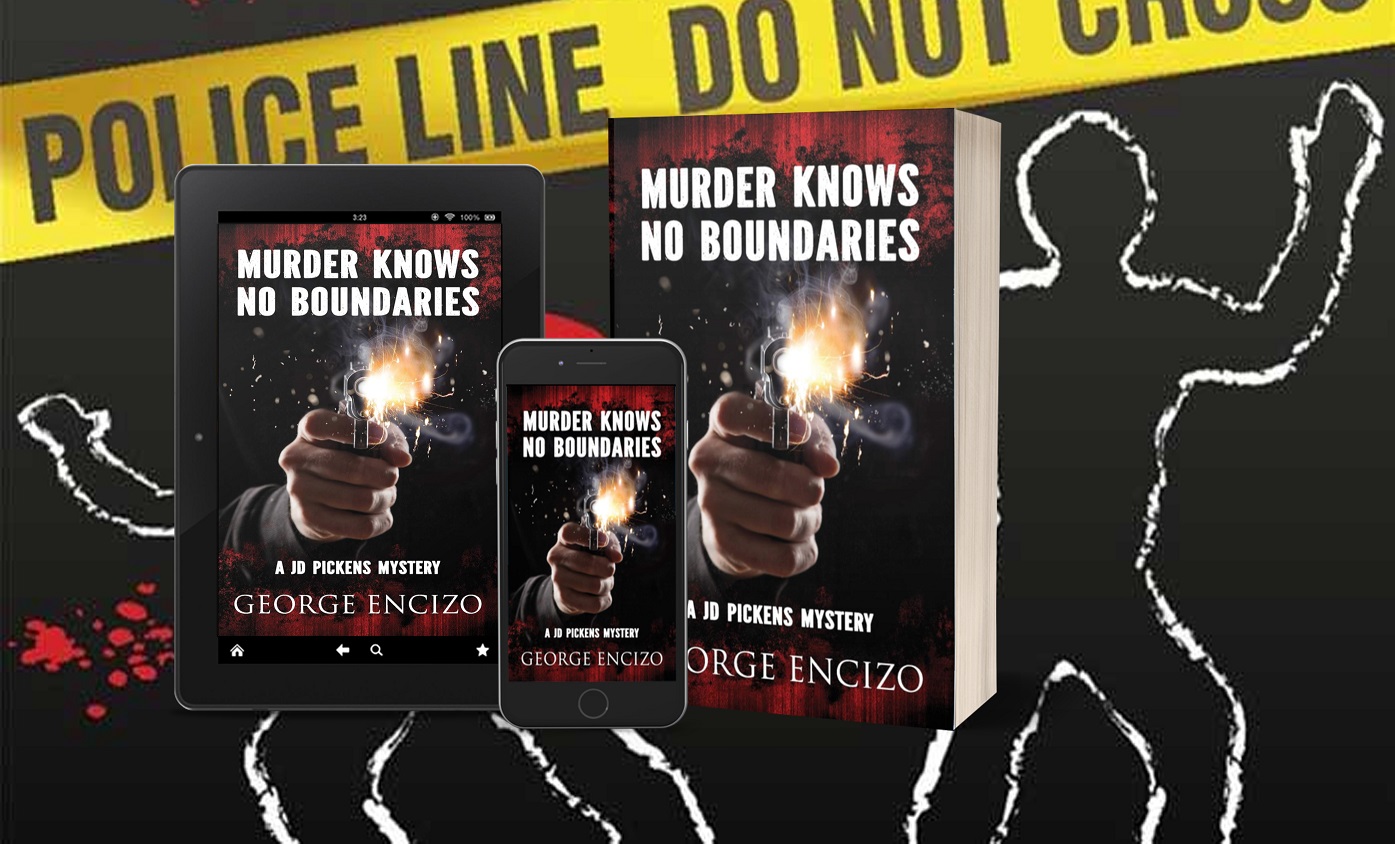 Other Books in the JD Pickens Mystery Series:

With a population of just twelve thousand, Creek City is a sleepy rural town in Central Florida. Folks live there because life is simple and peaceful; but once dead bodies start turning up, Creek City is anything but.

Underprepared and undermanned, the county sheriff’s office scrambles to stop the bloodshed, but the killer is always one step ahead. Sheriff J. D. Pickens, usually a steady hand, loses patience as clue after clue results in a dead end and another corpse turns up. When Pickens gets close to the truth, the killer threatens Pickens’s own family, making this murder investigation personal. Anger, terror, and tenacious police work clash in a surprise ending that will leave readers breathless.

Descent into Hell is a thriller that will make you lock your doors and bar your windows. Big cities may be filled with crime, but it’s easier to get away with murder in rural areas. The silence of the countryside is not always comforting; it can also be a reminder of how alone you are—and how unlikely it is that anyone will hear you scream.

Buy it On Amazon

Quail hunting in Central Florida was supposed to be an exciting experience. But lately, for Bo Tatum, the owner of Tatum’s Hunting Resort off Grange Road near Lake Azur, it had been a disaster. Instead of his dogs flushing out birds, they’d been digging up human bodies.

Sheriff JD Pickens and County Medical Examiner, Dr. Marge Davids, were planning a festive holiday season. But their plans were put on hold thanks to Tatum’s discoveries. Undermanned and ill-equipped in a city and county where such things rarely happened, Pickens and Davids will need to muster all the ingenuity they can to solve the mysteries of the bodies, including getting help from an expert in forensic science.

With clues scarce and few leads, Pickens and Davids had to rely on unconventional methods as a last resort. When tempers started to flare during the investigations, Pickens had to use every ounce of patience he could muster to stay calm and in control. 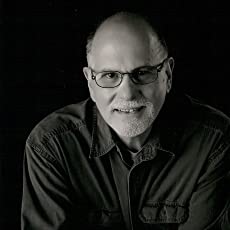 George Encizo is an award-winning author and has written seven novels. Murder Knows No Boundaries is his latest. Encizo is a retired banker and lives in Tallahassee, Florida. When not writing, he enjoys a cup of coffee on the back porch with his wife surveying their gardens.