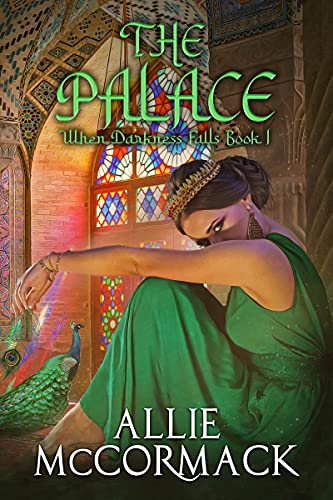 When Darkness Falls Trilogy - Book I

*Please Note, this is a trilogy! Books 1 & 2 have cliffhangers and are not meant to be read out of order.

Allie says: "A writer is who and what I am... a romance writer. I write what I know, and what I know is romance. Dozens of story lines and literally hundreds of characters live and breathe within the not-so-narrow confines of my imagination, and it is my joy and privilege to bring them to life, to share them with others by writing their stories."