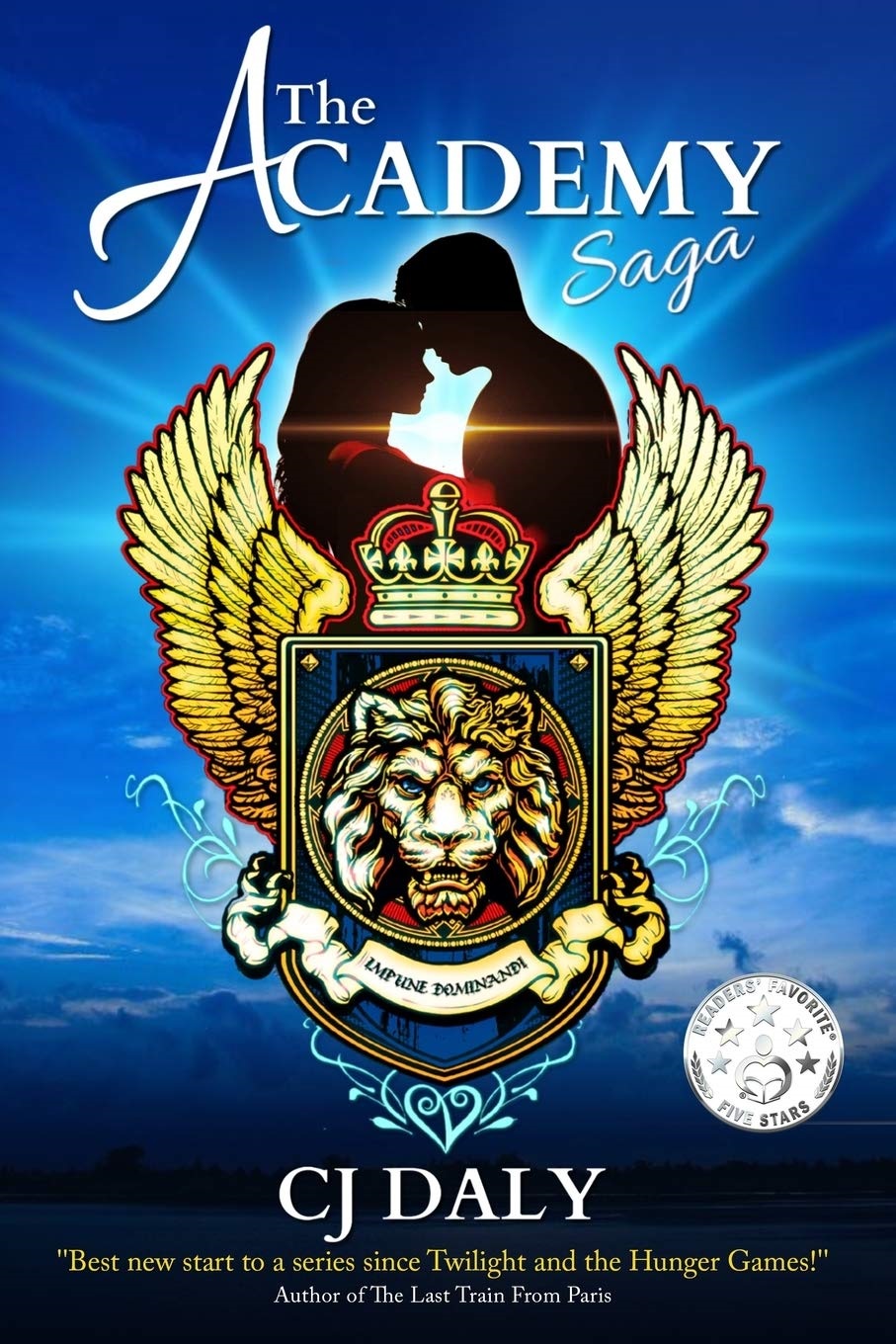 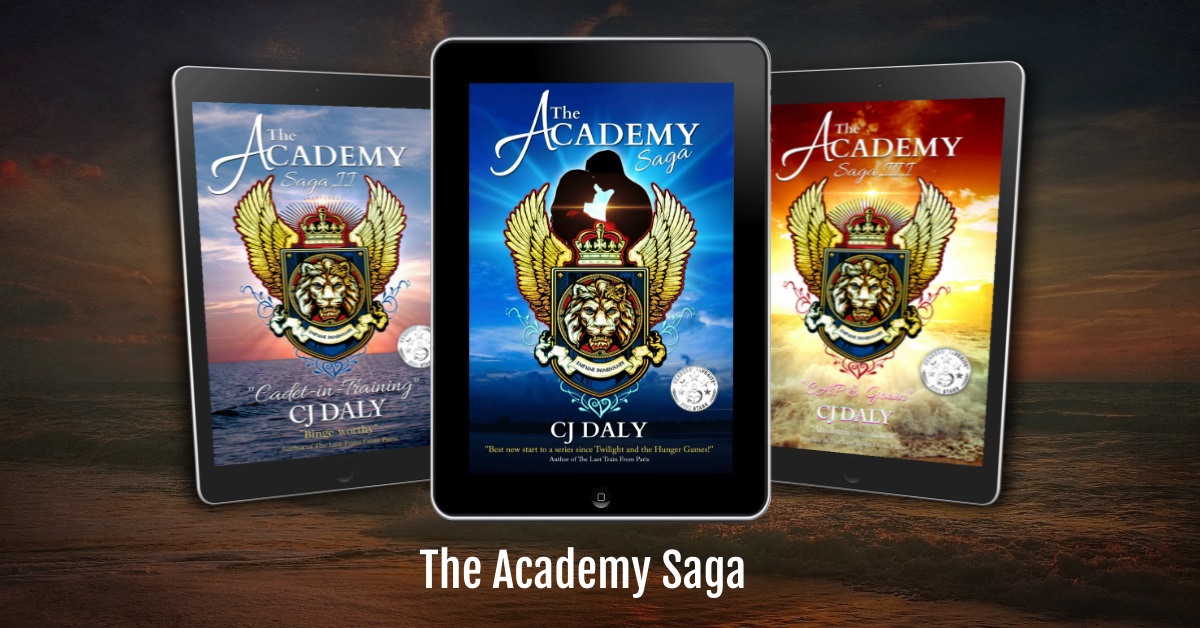 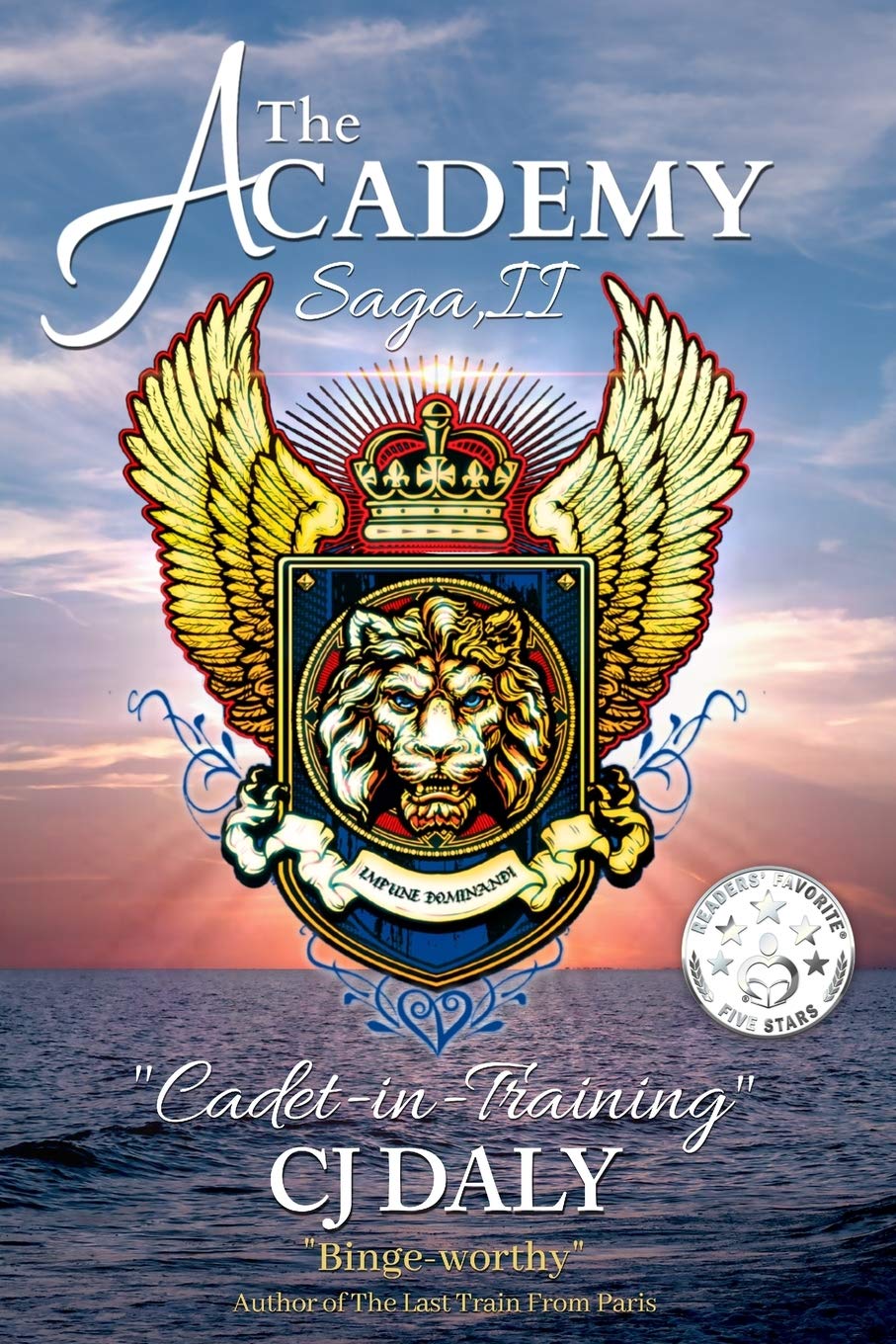 Hidden out in the country for most her life, Kate Connelly suddenly wakes up, handcuffed to a hospital bed, in the psyche ward of The Academy. Her crime? Being “gifted.” And it’s Officer “Ranger” Nealson’s job to make her adhere to The Academy’s agenda for her. Even though he’s the one who drugged and dragged her in.

The hardened officer finds he’s slowly been growing a soft spot for his mentee. But he’s determined not to end up like his father, and former Elite Cadet Pete Davenport—throwing away their career for a girl (not even a woman). And Kate has lingering feelings for Pete, who risked his life to warn her, and conflicting feelings for Ranger. She has to set both aside to focus on completing her first mission.

When the dust settles, old alliances are broken and new ones are formed. But one thing remains the same: Kate’s destiny has been determined for her by The Academy. Ready or not . . . she’s set for Missions. Will one of the former elite cadets step in to help change her fate, or will she be left to fight the Academy’s agenda alone? 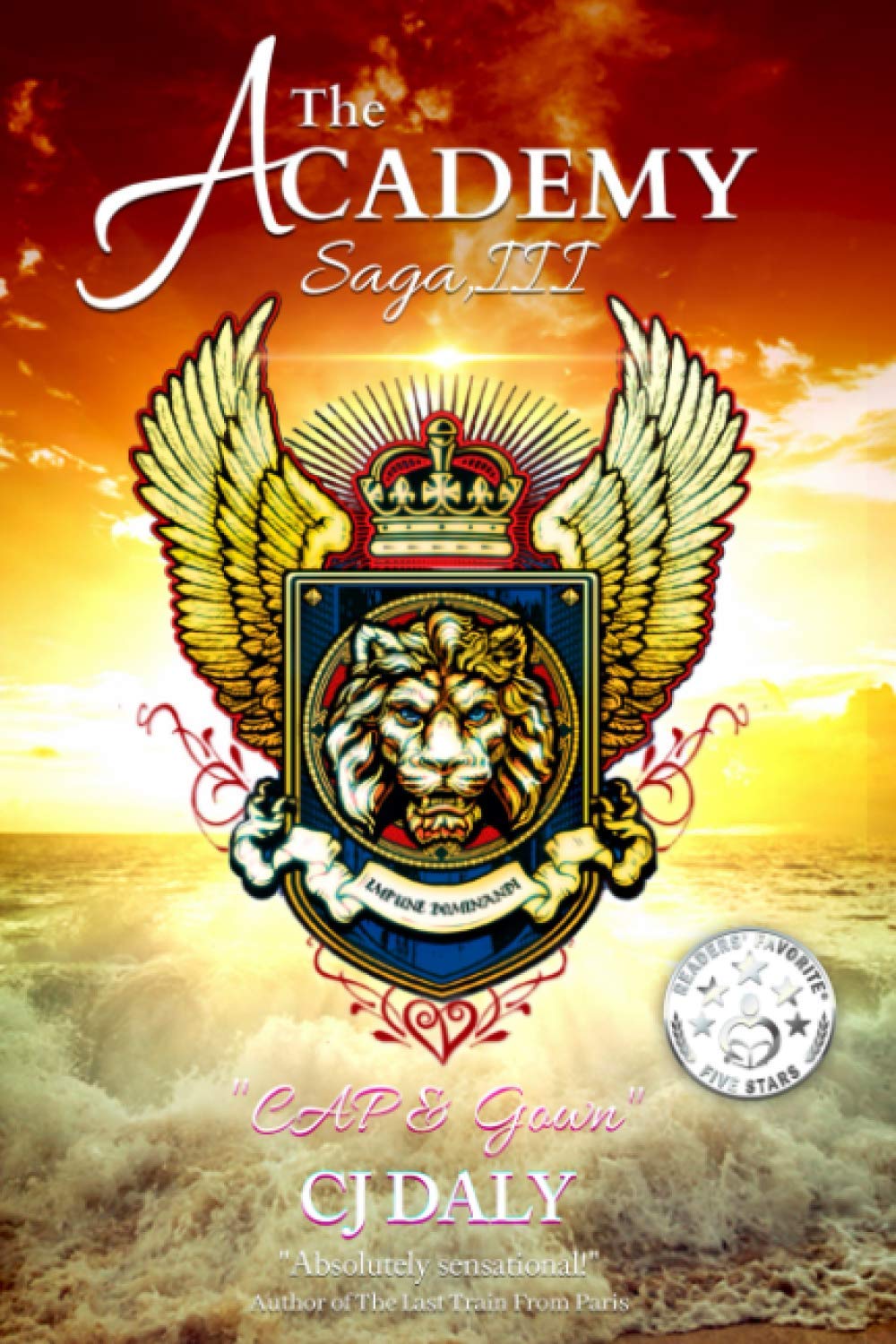 When Officer Ranger Nealson offers her a lifeline at The Academy, she snatches it with both hands. But she soon realizes that her lifeline might not be enough to keep her afloat and that her mentor might have ulterior motives. She wouldn't be willing to compromise her principles if it wasn't for one small thing--her brother Mikey. Her all-encompassing promise to her mother to protect her brothers causes her to forge forward with Ranger's master plan. After all, this is likely the best deal she would get at The Academy, and she and Mikey need all the help they can get to survive in this cutthroat world.

But during the course of her training, Kate can't help but long for a different elite cadet. Where is Pete Davenport? He's lost in the wind. Will he make an appearance before Kate marches into a destiny she's not sure she wants? Much less can handle. Somewhere along this fast-forward march, Kate makes a major misstep that costs her biggest ally and forever changes the lives of everyone she's trying to protect. 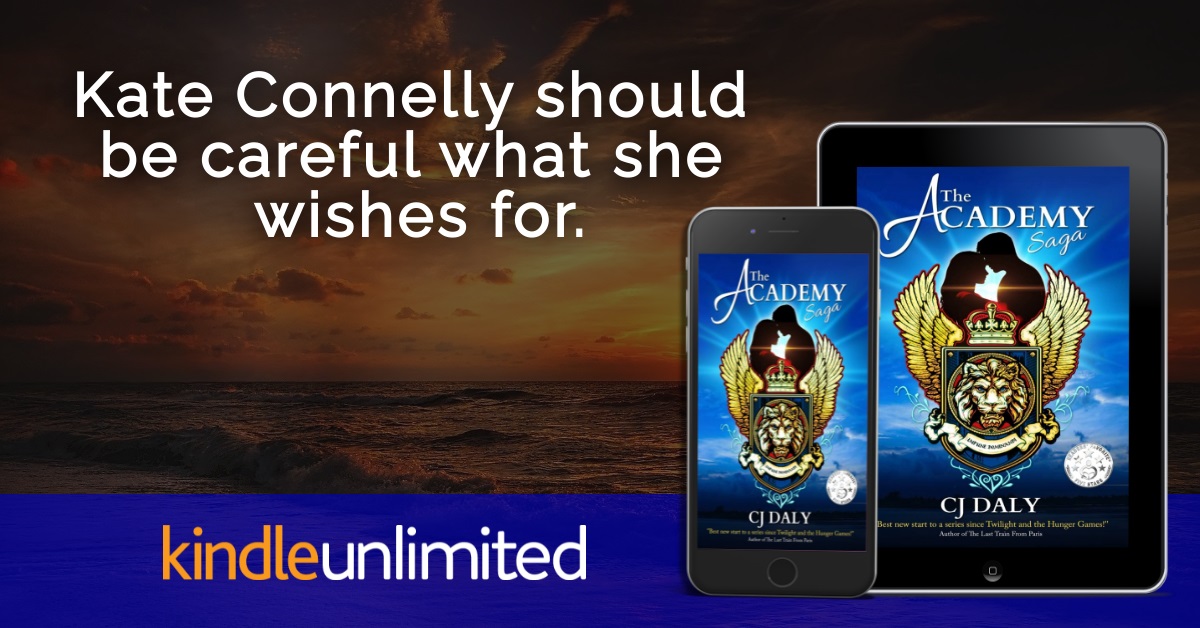 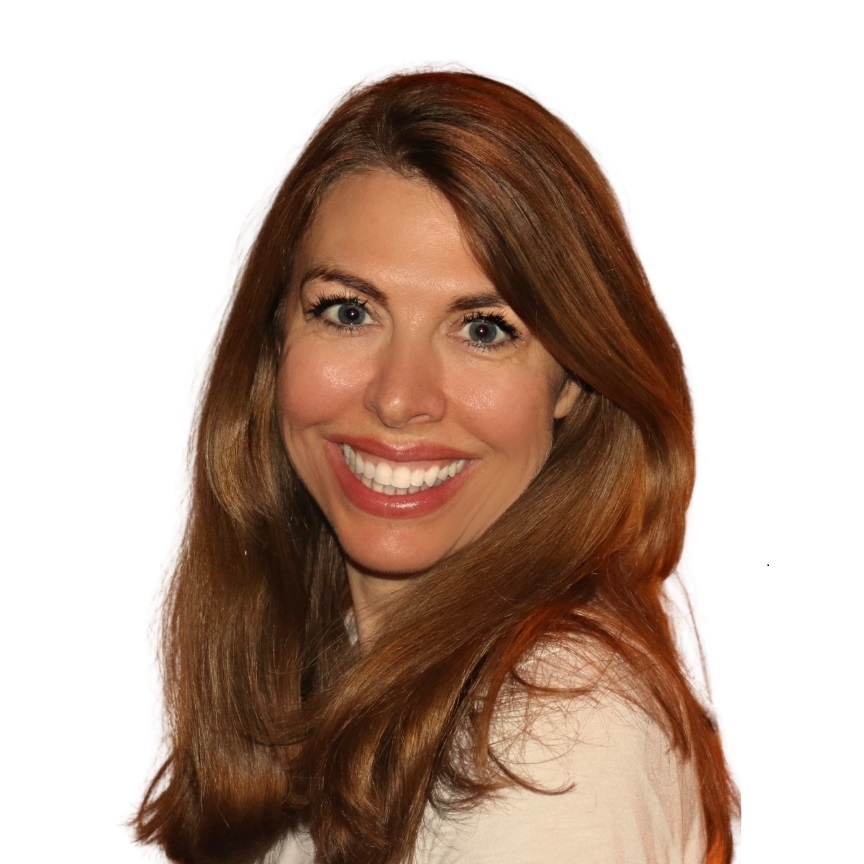 A few years later, The Academy Saga was born. Upon its debut, it became an instant Amazon Bestseller and earned a Readers’ Favorite seal of approval. When she isn’t writing, you can usually find CJ running from one athletic field to another or feeding the wild animals that show up at her back door. On the weekends she likes to kick back with her gal pals and sip Texas-sized margaritas while gabbing about their favorite books and TV series. But CJ’s greatest pleasure is sharing The Academy Saga journey with you.