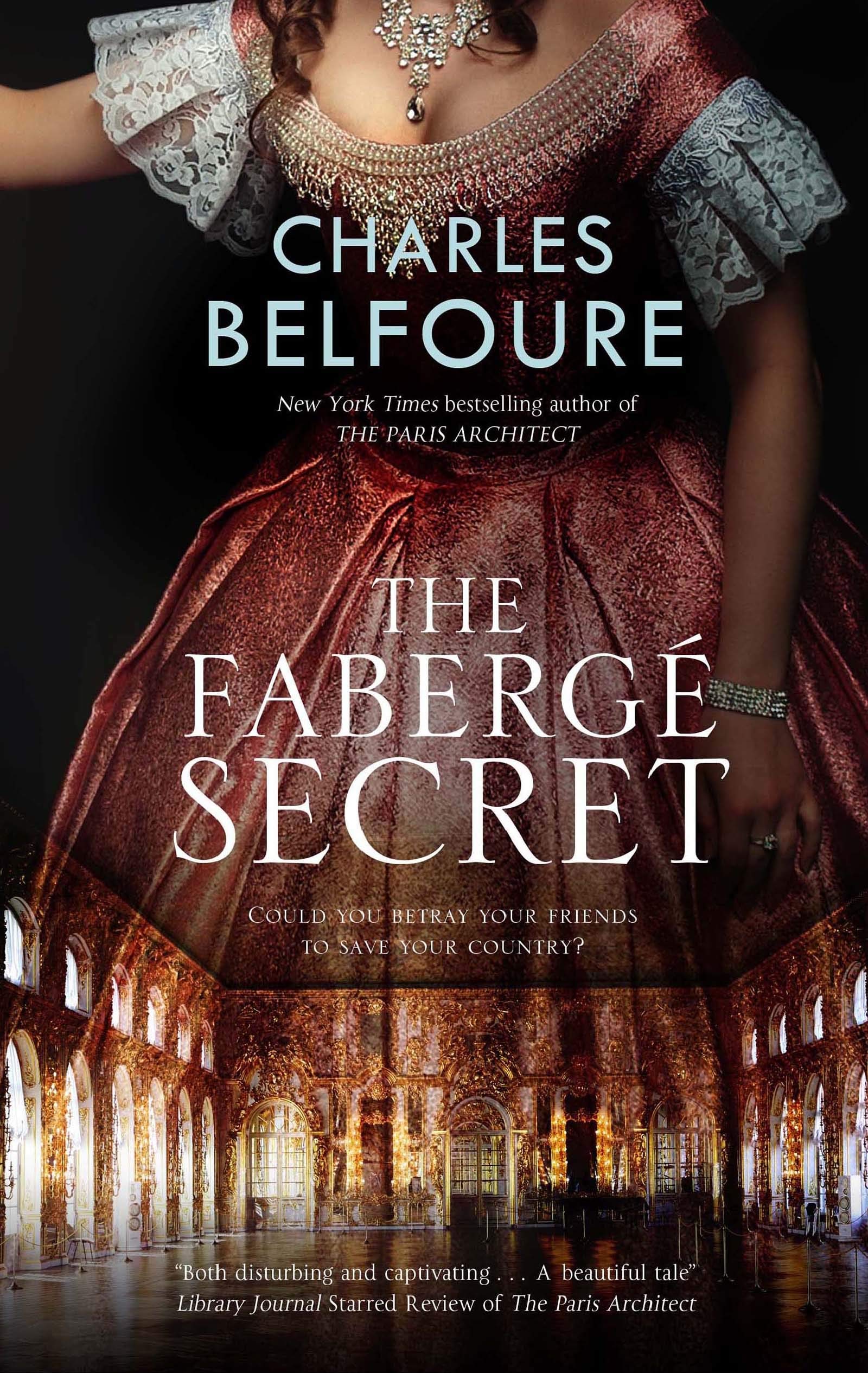 New York Times bestselling author Charles Belfoure takes readers on a breathless journey from the gilded ballrooms of Imperial Russia to the grim violence of the pogroms, in his latest thrilling historical adventure.

The life of Prince Markhov of the Imperial Court of Nicholas & Alexandra is changed when he witnesses the aftermath of the 1903 Easter Sunday pogrom in Kishinev. He is shocked by the brutality the Jews & peasants must endure in Russia. Does he stand by or fight injustice? But fighting for what is right means betraying his lifelong friendship with the Tsar, Nicholas II and his own aristocratic class, giving up his wealth and privilege.

THE FABERGÉ SECRET straddles two totally different worlds – the splendor of the Russian Imperial Court of Nicholas and Alexandra and the cruelty of the Pale of Settlement where all Jews in Russia were forced to live.

You’ll enjoy watching a man discover of sense of humanity. 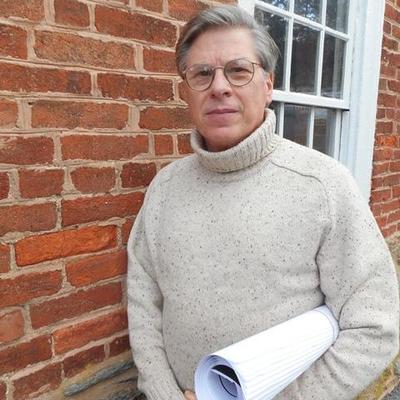 Charles Belfoure is an architect and the New York Times Bestselling author of THE PARIS ARCHITECT.. He bases the plots of his historical novels on architecture and architects. He's also written House of Thieves and the Fallen Architect.