Tour Kick Off: The Blood of Wolfbane by @newauthor12 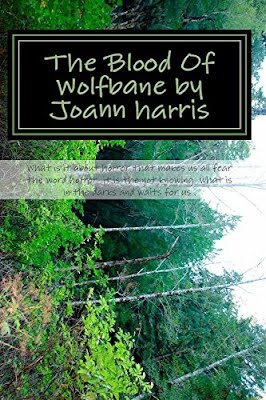 Once they bayou was thick with it. The buttery yellow petals. The delicately veined green leaves. The seductive scent of wolfbane.
The DAWN OF DOOM...
Philip was happy now that he had his pint of old character and decided to take a shortcut through the graveyard toward home. He paused every now and then to speak to the headstones or crypt of some poor departed soul he had known it better days. Then he heard a moaning. He looked around, spotting a huge mound of earth that he did not remember being there the last time, he took this short cut. Philip decided to look. He staggered toward the mound of earth, stopping as he heard a snarling sound. It was muffled, as it came from the grave itself. 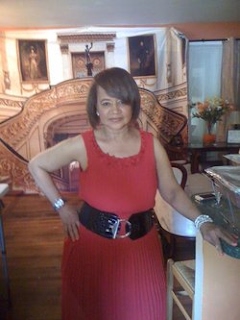 Joann Harris was born in Durham, North Carolina and from an early age, she always wanted to write horror. What is it about horror that she finds so tantalizing? For one she finds terror a thrill a minute. Even when she was a teen she taunted her friends and relatives with stories about blood and gore, embellishing on the sordid details as they squirmed and cringed. Harris currently resides in Baltimore, Maryland.