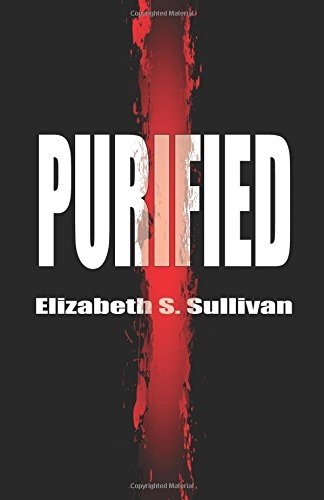 Leads connect the murders to the Safra case. The investigation into her client's private life reveals a dark side in the relationship between a father and daughter and exacts his wrath against Beck. More girls are found murdered, putting Beck in a race to stop a serial killer and stop her own client from destroying her. 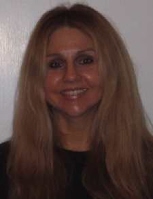 Elizabeth S. Sullivan was born in Chicago and grew up in the LA area. Impassioned by social justice issues, inspired by her parents, she pursued teaching and earned a law degree. She has written five screenplays, one short. Her screenplays have placed or won such as: Nicholl, Austin, Page, and American Zoetrope. These recognitions garnered her a manager, Alexia Melocchi, Little Studio Films. Her first novel, PURIFIED, portrays a strong female protagonist in the genre of a noir thriller.  Sullivan explores issues of race, gender, privacy in the cyber age. She has written several blogs on of women in fiction featured on Venture Galleries.  She is busy working on the sequel to PURIFIED and a new screenplay.